The chief justice brought up the matter while hearing a different case. 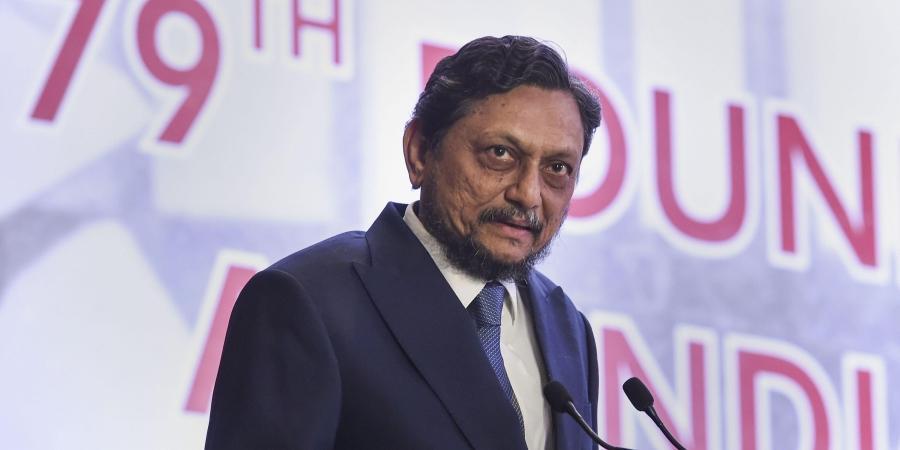 New Delhi: Chief Justice of India S.A. Bobde claimed on Monday that he had never said a rape victim should marry her accused, and there was “complete misreporting” during the hearing of a rape case last week.

“We have given highest respect to womanhood. We asked are you going to marry. We didn’t order (him to) marry,” CJI Bobde said, according to Bar and Bench.

The bench of CJI Bobde and Justices A.S. Bopanna and V. Ramasubramanian was on Monday hearing a 14-year-old rape victim’s plea to terminate her pregnancy.

“141. Judge’s power to put questions or order production – The Judge may, in order to discover or to obtain proper proof of relevant facts, ask any question he pleases, in any form, at any time, of any witness, or of the parties, about any fact relevant or irrelevant; and may order the production of any document or thing; and neither the parties nor their agents shall be entitled to make any objection to any such question or order, nor, without the leave of the Court, to cross-examine any witness upon any answer given in reply to any such question.”

“You were completely in sync with mandate of Section 165 of the Evidence Act,” Mehta responded.

The matter has now been adjourned till March 12, after the bench said it wanted to meet the victim and her parents.

The remarks CJI Bobde was referring to were made during the hearing of a different rape case, in which a government servant has been accused of raping a minor. During the hearing, the CJI had asked the accused where he was going to marry the victim.

“Will you marry her?” he asked the petitioner’s lawyer, who was asking for anticipatory bail. “I will take instructions,” the advocate replied. “You should have thought before seducing and raping the young girl. You knew you are a government servant,” the CJI replied.

“If you want to marry we can help you. If not, you lose your job and go to jail. You seduced the girl, raped her,” NDTV had also quoted CJI Bobde as saying.

The court had then stayed the petitioner’s arrest and granted him interim relief for four weeks.

CJI Bobde’s reported question on marriage had triggered widespread criticism. A group of more than 4,000 women’s rights activists, organisations and others wrote an open letter demanding that he step down.

“It fills us with rage that women bear the burden of having to explain the meaning of ‘seduction’, ‘rape’, and ‘marriage’ even to the Chief Justice of India, who holds the power and duty to interpret the Constitution of India and sit in judgement,” the signatories had said.