Bastar-based Santosh Yadav had been jailed in September 2015 by the Chhattisgarh police who accused him of having links with Naxals and of involvement in operations against the security forces. 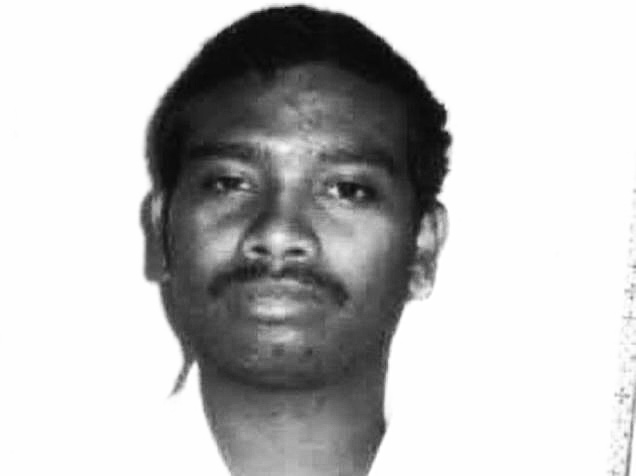 New Delhi: Chhattisgarh journalist Santosh Yadav was granted bail by the Supreme Court, the Committee to Protect Journalists (CPJ) announced in a tweet. Yadav was arrested in September 2015 by the state police under the Chhattisgarh Special Public Security Act for “associating with a terrorist organisation” and “supporting and aiding terrorist groups”.

Yadav, a Bastar-based freelance journalist, was arrested on September 29, 2015, after Chhattisgarh Police Special Task Force Commander Mahant Singh had said he saw him standing behind a Maoist fighter during an ambush in Darbha in August of that year. The district police echoed Singh’s claims, accusing Yadav of being a Maoist sympathiser; the superintendent also announced that Yadav was suspected of having links with Shankar, a Maoist leader in the area. However, Singh later “expressed inability to identify the accused with certainty”, according to an identification parade memo dated January 1, 2016.

Described as a fearless writer by fellow journalists, Yadav has contributed stories to various Hindi dailies including Dainik Navbharat, Patrika and Dainik Chhattisgarh, reporting on human rights violations in Bastar. Yadav often introduced the family members of those arrested by state police forces to the Jagdalpur Legal Aid Group, a lawyers’ collective that offered free legal services to victims of police excesses. Journalists and activists across the country protested following Yadav’s arrest.

Yadav had served as a point of contact and verification for other reporters writing Bastar, which has been described as a media blackhole, with journalists subjected to routine threats, intimidation, and harassment by both Maoists and the police.

In the chargesheet filed by the Chhattisgarh Police on February 17, 2016, Yadav was charged under various sections of the Arms Act 1959 and the Explosive Substances Act 1908. He was also charged under sections of the Unlawful Activities (Prevention) Act 1967 (UAPA) and the Chhattisgarh Special Public Security Act 2005 (CSPSA), both of which are anti-terrorism legislations.

Sudha Bharadwaj, general secretary of the People’s Union for Civil Liberties, told Scroll.in that the UAPA and the CSPSA are “widely held as draconian as the ‘unlawful activity’ laid down in these Acts are vague and so broad as to be highly amenable to gross abuse and arbitrary and unreasonable action by the state police and administration”.

Yadav’s case points to the broader issue of dwindling press freedom in India, coupled with increasing rates of violence against journalists. In its report published in December 2016, the CPJ had said Yadav was the only Indian journalist to be imprisoned because of his work. According to the 2016 World Press Freedom Index released by Reporters Without Borders (RSF), India ranks abysmally low at 133 among 180 countries, The Hindu reported.“Prime Minister Narendra Modi seems indifferent to these threats and problems, and there is no mechanism for protecting journalists,” the RSF report asserted.