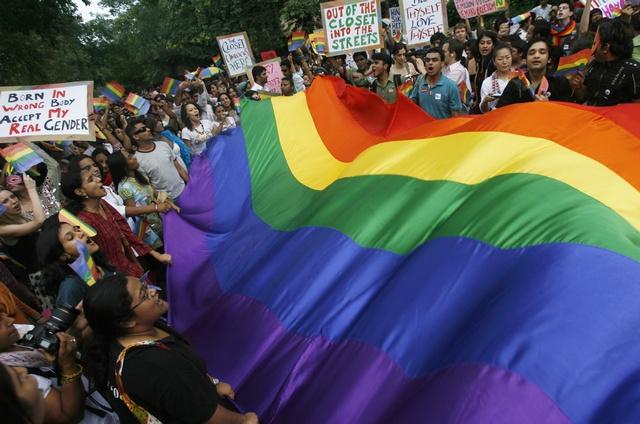 New Delhi: Describing same-sex marriage as a “peculiar situation”, Central government lawyer Rajkumar Yadav has said that such a situation has only emerged now “in the 5,000 years of Santana Dharma”.

These remarks have been made by Yadav during a Delhi high court hearing on Wednesday on petitions filed by two same-sex couples demanding a direction from the court for the registration of their marriages.

In response to Yadav, Justice Asha Menon, one of the judges on the bench hearing the petitioners, has shot back, according to The Print, as saying, “The laws are gender-neutral. Please try to interpret the law for the citizens of Sanatan Dharma in the country. This is not an adversarial litigation. This is for the right of every citizen of the country.”

Also read: ‘Same-Sex Marriages Not Recognised by Our Laws, Society and Our Values’: Centre To Delhi HC

Justice Menon and Justice Rajiv Sahai Endlaw have issued notices to the central and Delhi governments seeking their responses on the matter. The matter has been posted to be heard next on 8 January 2021.

Senior advocate Menaka Guruswamy, who has appeared for the petitioners, has requested the court to make a vehement plea for the couples to be “recognised as full human beings”.

She referred to the Supreme Court judgments in the 2012 Justice K. S. Puttuaswamy (right to privacy) case and the 2018 Navtej Singh Johar case, recalling that both cases had ruled against the discrimination on the grounds of sexual orientation.

“I have seen the [Delhi] high court protect multiple couples who were put at jeopardy because of inter-caste marriages, inter-faith marriages… I am seeking the same protection… Multiple judges have said that sexual orientation cannot be grounds for discrimination,” Guruswamy has been quoted as saying by The Print during the hearing.

The first petition was filed by two Delhi-based mental health professionals, Dr Kavita Arora and Ankita Khanna, who, according to the petition, have been living together for the past eight years. Their petition was filed on October 5.

When the couple approached marriage officer of Kalkaji in southeast Delhi to get married last month, the officer had refused to solemnise their marriage under the Special Marriage Act, because they are a same-sex couple. 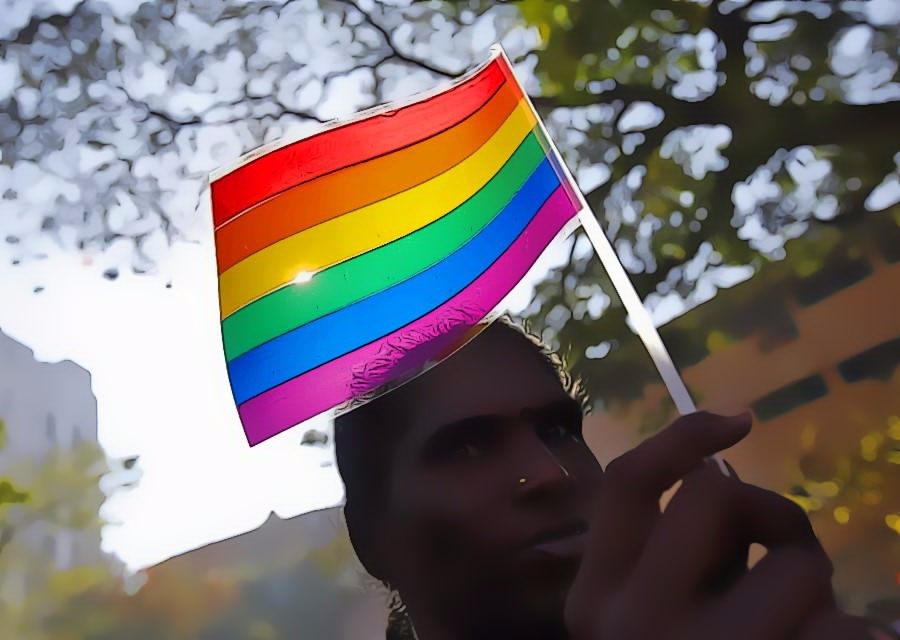 Their petition demanded for the registration of their marriage as well as a declaration that the Special Marriage Act is unconstitutional as long as it does not provide for the solemnisation of marriage of a same-sex couple.

“The petitioners are like any other couple you might meet, except they are both women,” their plea has said, according to The Print.

It has further added that due to the exclusion of same-sex couples from the Special Marriage Act, “myriad legal rights and protections in matters of succession, taxation, insurance, maintenance, pension, health and marital privileges” would come up.

The other petition has been filed by filed by United States-based Vaibhav Jain and Parag Mehta, demanding registration of their marriage under Foreign Marriage Act. Jain is an Indian citizen, while Mehta is an overseas citizen of India.

Petitioners Jain and Mehta have informed that both of them have been in a relationship since 2012 and were married in Washington that year in a court ceremony.

After their court registration, the petitioners also had a traditional Jain wedding in March 2019 and reception in Delhi in November 2019. Following this, they approached the Indian Consulate in New York in March 2020 for the registration of their marriage under the Foreign Marriage Act.

But, they were refused registration pointing out that they are a same-sex couple. Therefore, they have approached the high court, demanding registration of their marriage.

Jain and Mehta in their petition have said that Foreign Marriage Act should be read to recognise marriages between consenting adults regardless of the gender and sexual orientation of the parties.