Dipak Jaishi languished in a correctional facility in West Bengal for 40 years ever since he was deemed "unfit for trial" in 1980. 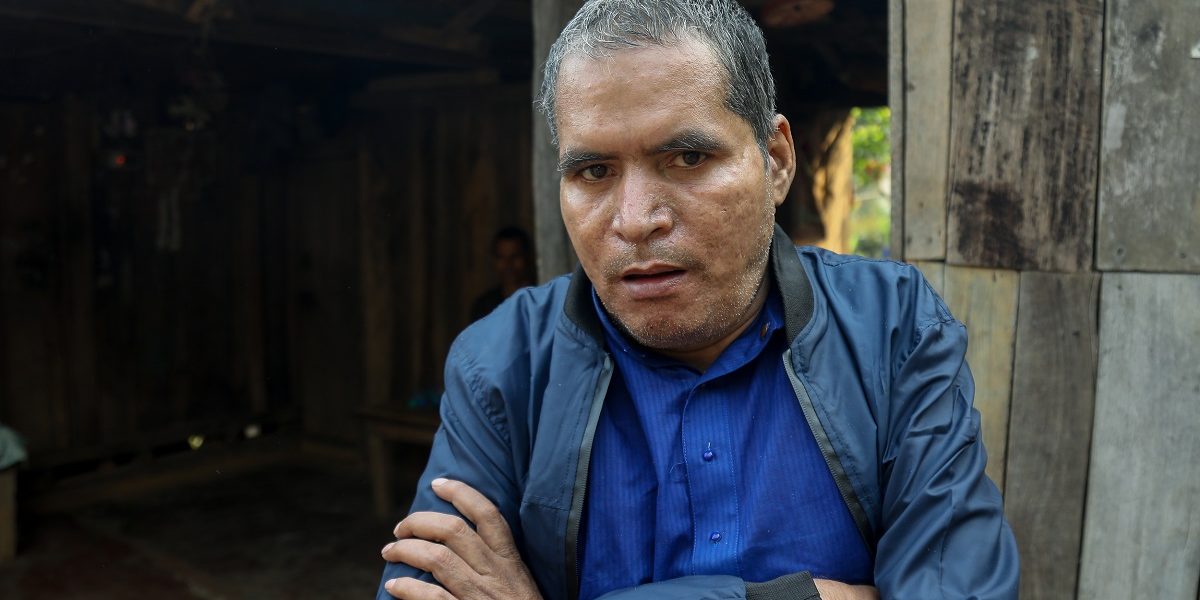 New Delhi: The Calcutta high court on Tuesday, December 7 granted Rs 5 lakh compensation to a Nepali man who served 41 years in prison in India and was only released in March this year, following the court’s intervention, LiveLaw has reported.

A bench of Chief Justice Prakash Shrivastava and Justice Rajarshi Bharadwaj was hearing the suo motu case of one Dipak Jaishi, the Nepali man in question who was arrested in West Bengal’s Darjeeling in May 1980 on a murder charge.

Following his arrest, Jaishi was kept in the Dum Dum Central Correctional Home as an undertrial prisoner since he was found unfit for trial and a report on his mental status was awaited. No report was submitted in this regard and he thus remained behind bars until a news report on Jaishi’s condition was brought to the notice of the high court’s then Chief Justice.

Also read: Nepali Man, In Jail for 40 Years, Released by Calcutta HC After Being Found Unfit for Trial

Subsequently, the court ordered a lawyer to file a petition for his release. After the case was heard, a bench of the then Chief Justice T.B.N. Radhakrishnan and Justice Aniruddha Roy invoked the authority of the high court as per Section 482 of the Code of Criminal Procedure and Articles 226 and 227 of the Indian constitution to order his release on March 17 of this year.

Jaishi was 70 years old when he was released and handed over to his relatives. Following his release, the Calcutta high court on March 22 sought the state government’s response with regards to awarding him compensation.

The Wire had published a report on how Jaishi’s release came about and his emotional reunion with his family members, including his octagenarian mother. His family is strapped for cash and was expecting monetary support from the Nepal government and compensation from the Indian government.

In Tuesday’s hearing, the counsel for the high court highlighted the West Bengal Correction Services Prisoners (Unnatural Death Compensation) Scheme, 2019 and that the maximum payable compensation under said scheme was Rs 5 lakh.

The counsel for the state readily accepted the suggestion and noted that it could be credited to Jaishi’s account through the Consulate of Nepal, since Jaishi returned to the country and is currently living with his family there.