Justice A.K. Ganguly: 'If Babri Masjid Was Still Standing, Would SC Have Had it Demolished?'

The former Supreme Court justice said that Babri Masjid demolition has been “given a premium” by the Supreme Court in spite of it being a crime. 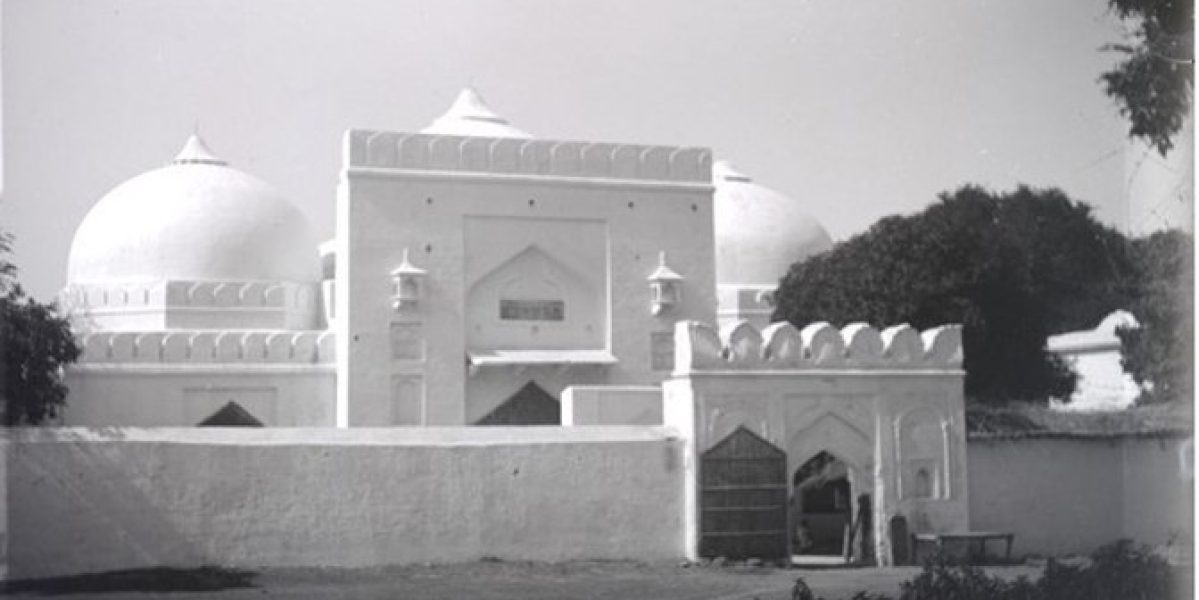 New Delhi: Speaking to The Wire about the Supreme Court’s judgment in the Babri Masjid case where a five-judge bench ruled that a Ram temple should come up on the land where the mosque once stood, Justice A.K. Ganguly, who retired from the apex court in 2012, said the ruling had actually placed a “premium” on the mosque’s demolition.

Hindutva activists mobilised by the Bharatiya Janata Party and Vishwa Hindu Parishad (VHP) reduced the mosque to rubble on December 6, 1992. The court on Saturday described the demolition as an “egregious violation of the rule of law” but then handed the land over to the Hindu plaintiffs – essentially the VHP – ruling that on the “balance of probabilities”, they had a better claim to the site than the Sunni Waqf Board.

Ironically, the Supreme Court might not have ruled in favour of the Hindu side had the mosque not been demolished 27 years ago, said Ganguly.

“If the Babri Masjid was not demolished, and Hindus went to court saying that Ram was born there, would the court have ordered it to be demolished?” he asked, adding, “[The court] would not have directed it.”

The demolition had therefore been “given a premium” by the Supreme Court in spite of the bench describing the act as a crime. He said that the judgment “encourages a very unfortunate trend… a totally non-secular trend”

Ganguly said that if he was a judge on this case he would have “directed the restoration of the mosque. If not, I would not have allowed any party to have built a temple or a mosque in the area. The land could have instead been used for some secular purpose, like a hospital, school or college.”

According to him, the judgment is flawed given that there has been no evidence to show that the structure underneath Babri Masjid was actually a Hindu structure in any way. He also said that the judges should have either ordered the mosque to be rebuilt or that the land be given to the government for a neutral purpose.

“That there was a mosque is not disputed. That it was vandalised is not in dispute. We all saw it being demolished,” he said.

According to him, the demolition of the Babri Masjid cannot be celebrated by Hindus: “The demolition of a mosque, is not any part of Hindu faith or Hindu religion. It is totally anti-Hindu to demolish a mosque.”

Ganguly questioned how the Supreme Court could have surmised that the structures underneath the Babri Masjid were Hindu structures, given that the ASI report on the subject was inconclusive.

“Now the Supreme Court says that underneath the mosque there was some structure. But there are no facts to show that that structure was a temple. The Supreme Court’s verdict says they don’t have evidence to say that a temple was demolished and a mosque was built. There could have been any structure below – a Buddhist stupa, a Jain structure, a church. But it may not have been a temple. So on what basis did the Supreme Court find that the land belongs to Hindus or to Ram Lalla?”

Ganguly agreed with legal scholars like Faizan Mustafa who has also analysed the Supreme Court’s verdict and said that the court has chosen the Hindu faith over the Islamic faith. “Can you settle a title based on the faith of one party?” asked Justice Ganguly.

The Supreme Court’s verdict last week makes references to the accounts of various travellers who had written about observing Hindus offering prayers at the site of the Babri Masjid. The court said that it relied on this to conclude that Hindus had once used the Babri Masjid site as a place of worship. The Muslim parties also produced various records of their hold on the land, but the court said that the traveller’s accounts preceded the land and revenue documents which the Muslim sides produced.

While the judgment is unanimous and signed by the five-judge constitution bench, one of the judges has recorded a separate view on the question ―”Whether the disputed structure is the birth-place of Lord Ram according to the faith and belief of the Hindu devotees”.

This judge, whose name is not revealed, writes at the end of his 116 page “addendum”:

“It is thus concluded on the conclusion that faith and belief of Hindus since prior to construction of Mosque and subsequent thereto has always been that Janmaasthan of Lord Ram is the place where Babri Mosque has been constructed.”

Ganguly said that the fact that this note is unsigned is also a deviation from standard practice of judgments and calls it “very strange and very serious. A judgment of the Supreme Court is a very serious matter.”