The judge asked on what basis the plaintiffs were seeking a legal right over a structure that had allegedly been destroyed 800 years ago. 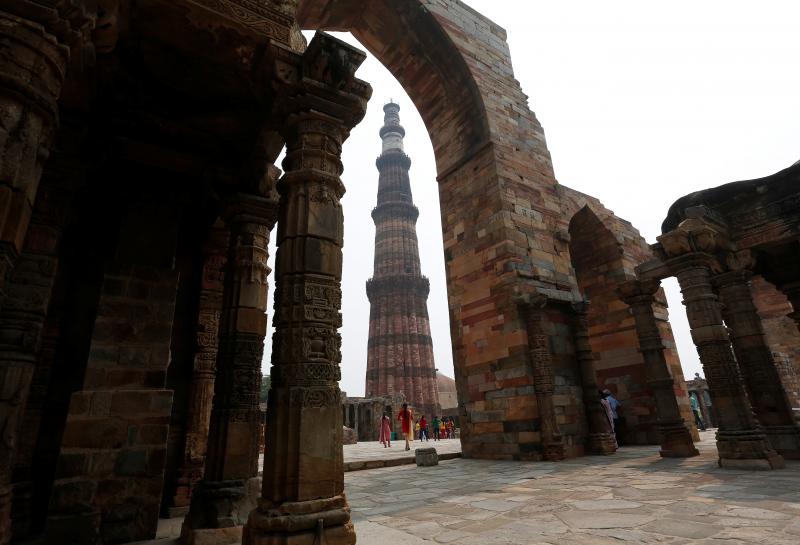 New Delhi: The Saket District Court on Tuesday (May 24) reserved its order in the appeal against a civil judge’s order dismissing a plea on wanting a temple that allegedly existed in the Qutub Minar complex to be restored.

The plea alleged that the Quwwat-Ul-Islam Masjid, inside the complex, was built on what used to be a temple complex.

Additional District Judge Nikhil Chopra said the order would be passed on June 9, LiveLaw reported. “Arguments concluded. Parties would be at liberty to file brief synopsis if any within a week, with advance copy to the opposite party. List on June 9 for orders,” the judge was quoted as saying.

In the original suit, the petitioner had alleged at in 1187, around 27 Jain and Hindu temples were removed to make way for the mosque that now stands in the Qutub Minar complex. The civil judge had dismissed the case, saying the plea went against the Places of Worship Act, 1991. The Act states clearly that the nature of all religious places in India should remain as they were on August 15, 1947.

The additional district judge had earlier questioned the petitioners on what gave them the right to now seek to worship at this spot. LiveLaw quoted the judge as saying:

“The question is, whether right to worship is an established right, whether it’s a constitutional or any other right? The only question is whether there is any denial of any legal right to the appellant? And what all remedies if any are available with respect to this right?

Even if assuming there was an admission that it was demolished, structure was raised, assuming it wasn’t used by Muslims as mosque, question which is more important is can you now claim it to be restored on what basis?

Now you want this monument to be turned into a temple calling it restoration, my question is how would you claim that the plaintiffs have a legal right assuming it existed about 800 years back? On a lighter note, Deity is survived for last 800 years without worship. Let him survive like that.”

The Archaeological Survey of India too told the court on Tuesday that even though it was true that architectural images of Hindu and Jain deities were used in the construction of the Qutub Minar complex, revival of worship cannot be allowed there as it was “not practiced at the time of protection of the monument” and a “fundamental right cannot be availed in violation of any status of the land”.

“Fundamental right cannot be availed in violation of any status of the land. The basic principle of protection/conservation is not to allow starting of any new practice in a monument declared and notified as a protected one under the Ancient Monuments and Archaeological Sites and Remains (AMASR) Act, 1958. Revival of worship is not allowed wherever it is not practiced at the time of protection of a monument,” the ASI’s submission to the court read, according to the Indian Express.

It would be “contrary to the provisions of the Ancient Monuments and Archaeological Sites and Remains (AMASR) Act, 1958 to agree with the contention of the respondents or any other person claiming a fundamental right to worship in this centrally protected monument”, the ASI continued.