Granting bail, the CMM said India was a country of more than 130 crore people and “any subject can have 130 crore different views and perceptions”. 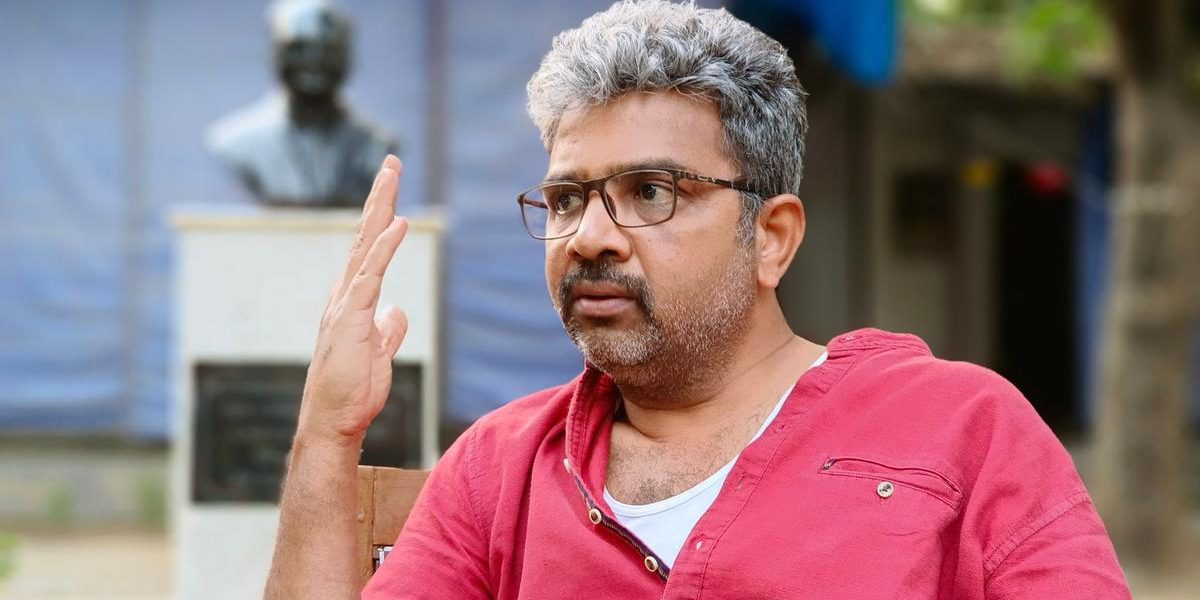 In the aftermath of Lal’s arrest, there were midnight protests at Delhi University, demanding his release. On social media, too, many criticised the stifling of rights and demanded the release of the scholar.

His arrest came after an FIR was lodged based on a complaint filed by a Delhi-based lawyer. In his complaint, advocate Vineet Jindal said Lal had recently shared a “derogatory, inciting and provocating [sic] tweet on the Shivling”.

Screenshots of Lal’s tweet show that he posted a photo of the so-called ‘shivling’ allegedly discovered in the mosque compound and used satire to question the authenticity of the discovery. Lal’s post drew on the phallic symbolism of the lingam – symbolism that is as old as the Hindu religion itself and is the subject of numerous scholarly books – and made a joke about the way the Gyanvapi ‘shivling’ looked.

The Delhi police sought 14-day judicial remand of Lal, claiming it has received six complaints against him, NDTV has reported.

Indian Express has reported that Chief Metropolitan Magistrate (CMM) Siddhartha Malik who granted bail to Lal made several observations on the nature of his alleged offence.

CMM Malik said that Lal’s post was “speculative in nature” and also concerned a symbol or structure which is “not accessible in public domain.”

“While considered in the aforesaid context, the post of the accused may be a failed attempt at satire regarding a controversial subject which has backfired, resulting in the present FIR,” it said, according to the report.

The CMM also made observations on the nature and necessity of tolerance and how it pertained to this case.

“It is observed that Indian civilisation is one of the oldest in the world and known to be tolerant and accepting of all religions. The presence or absence of intention to create animosity/hatred by words is subjective in nature as is the perception of the recipient who reads/hears a statement,” Malik said.

The CMM said India was a country of more than 130 crore people and “any subject can have 130 crore different views and perceptions”.

“The feeling of hurt felt by an individual cannot represent the entire group or community and any such complaint regarding the hurt feelings has to be seen in its context considering the entire spectrum of facts/circumstances,” the court said.

The judge also observed how what is “distasteful and unnecessary” to one, may not “incite the feeling of hatred towards another community”.

“Similarly, different persons may consider the post differently without being enraged and may, in fact, feel sorry for the accused to have made an unwarranted comment without considering the repercussions,” the judge noted, agreeing that Lal’s comment was “avoidable” if sensibilities were to be considered.

The post, he said, “though reprehensible, does not indicate an attempt to promote hatred between communities”.

NDTV has reported that the judge also ordered Lal to “strictly refrain from posting any social media posts or interviews” regarding the controversy which resulted in the present FIR.

The Gyanvapi mosque has been brought to the centre of the dispute after a Varanasi court allowed a petition by five women claiming that the structure houses Hindu deities and that Hindus should be allowed to pray at the site.