After the high court order a day ago, Deshmukh, an NCP veteran from Vidarbha, resigned from the state government. 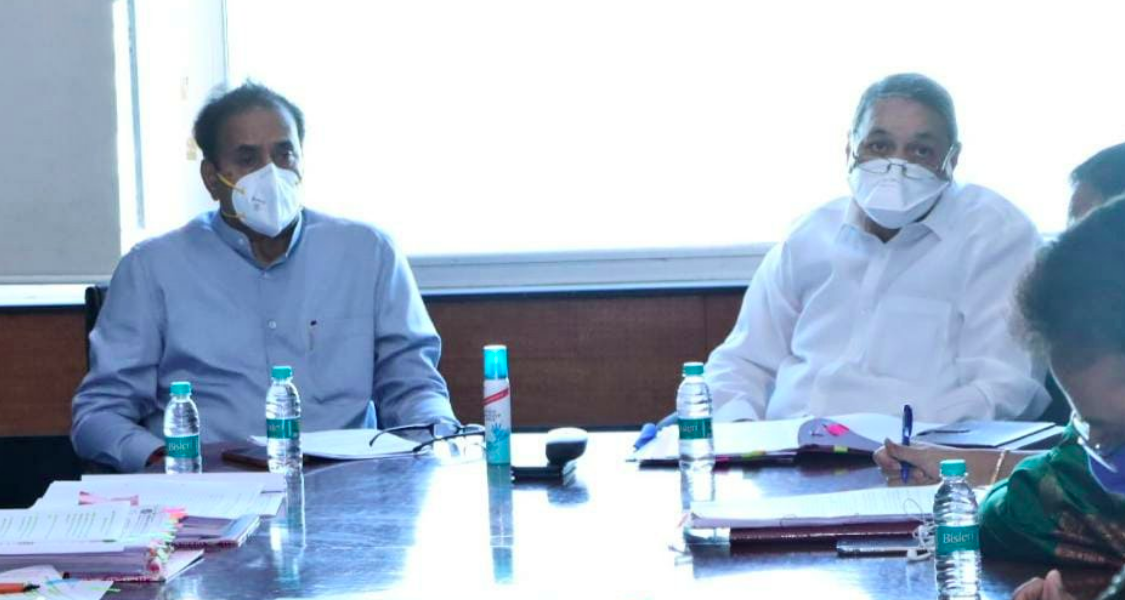 “We have filed an appeal on behalf of the state government against the Bombay High Court order of yesterday,” said Maharashtra standing counsel Sachin Patil.

Deshmukh’s counsel Sudhanshu S. Choudhari said that he has also filed a petition in the apex court against the high court order.

Earlier in the day, Bombay-based lawyer Jayshree Patil, on whose criminal writ petition the high court had ordered the CBI probe, had filed a caveat in the top court seeking to be heard before any order is passed in the matter.

After the high court order on Monday, Deshmukh, a veteran politician from Vidarbha, resigned from the state government.

The high court said it was an “extraordinary” and “unprecedented” case that warranted an independent inquiry.

In its 52-page judgement, the high court said Singh’s allegations against Deshmukh had put at stake the citizen’s faith in the state police.

Such allegations, made by a serving police officer, against the state home minister could not be left unattended, and were required to be probed into, if prima facie, they made a case of a cognisable offence, the high court said.

It said a probe by an independent agency was necessary in the case, to “instill public confidence and safeguard the Fundamental Rights of the citizens”.

The high court had pronounced the verdict on three public interest litigations (PILs) and a criminal writ petition filed last month, seeking several reliefs as also a CBI probe into the matter.

One of the PILs was filed by Singh himself, and the other two were filed by lawyer Ghanshyam Upadhyay and local teacher Mohan Bhide.

The criminal writ petition was filed by Patil.

The high court had ordered the CBI inquiry on Patil’s plea. The court also disposed of all the pleas.

Singh, in his plea filed on March 25, sought a CBI probe against Deshmukh who, he claimed, had asked police officers, including suspended cop Sachin Waze, to extort Rs 100 crore from bars and restaurants.

Deshmukh has denied any wrongdoing.

The high court had also said the nature of the allegations and the subsequent proceedings were unprecedented, and something that the two judges presiding over the pleas had never seen before.

It said all courts were committed to ensuring the rule of law and preventing any breach of Constitutional principles, irrespective of the high office an accused occupied.

The court said even though the state government had ordered a high-level committee to probe into the allegations, an inquiry based on Patil’s complaint was necessary as per the law.

Since the police investigating complaints against the home minister and a serving police officer would not be most appropriate, it is a fit case for ordering a CBI probe, the high court said.

It directed the CBI director to conduct a preliminary inquiry based on Patil’s complaint and a letter written by Param Bir Singh to state Chief Minister Uddhav Thackeray that Patil had attached to her complaint.

The high court said the CBI need not immediately register an FIR, but it must complete its inquiry within 15 days and then decide on further course of action.