The court declared that decisions made by the Bank of Baroda and Punjab National Bank to classify the accounts as fraud shall be kept in abeyance. 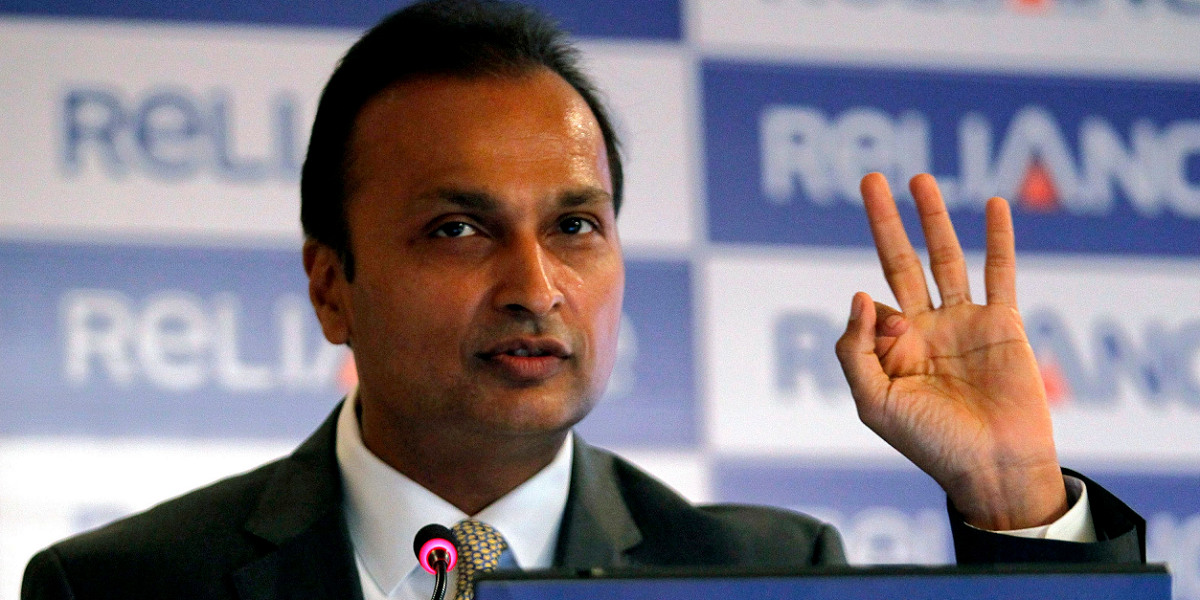 New Delhi: The Bank of Baroda and Punjab National Bank (PNB) had classified the accounts of two Anil Ambani companies as ‘fraud’, a development which prompted the firms to recently move the Delhi high court and secure a stay on the actions of the two public sector lenders.

“We hereby inform that in the writ petition filed by the company challenging the wrongful action of Bank of Baroda, the lender and lead bank of consortium, of classifying the company’s account as a fraud, the Delhi high court has by way of an order dated August 14, 2020 directed that placing of the company in the category of ‘Fraud’ shall be kept in abeyance…,” Reliance Home Finance said in a statement to the stock exchanges.

“The [Delhi HC] in a separate petition by way of order dated August 11, 2020 directed [the] Punjab National Bank to maintain status-quo in relation to its classification of the company’s account as a fraud,” the statement added.

A nearly identical statement was sent by Reliance Commercial Finance Ltd to the stock exchanges.

These Anil Ambani companies have been in the spotlight since 2019 over worries of potential fraud. In June 2019, Price Waterhouse and Co Chartered Accountants (PwC) resigned as one of the statutory auditors of Reliance Home Finance, citing an inability by the company to satisfactorily resolve “certain observations/transactions” which could be significant or material to the financial statements of both companies.

Media reports later said that PwC suspected an alleged diversion of funds and had informed the ministry of corporate affairs of their suspicions.

Consequently, it appears that both the lenders and the Anil Ambani company conducted a forensic probe. In January 2020, Reliance Home Finance and Reliance Commercial Finance declared that an independent forensic audit had found no evidence of either fraud or diversion of funds.

“The forensic auditors have submitted their report, and there are no adverse findings recorded on 11 key parameters, including diversion and siphoning of funds; embezzlement, malafide operations, falsification of accounts, fraudulent transactions and frauds,” Reliance Home Finance said.

However, two weeks ago, two business newspapers (Mint and the Economic Times) both reported that the PNB had classified its exposure to Reliance Home Finance as a ‘fraud’ account. While the Mint report declared that the forensic audit report was “inconclusive”, the Economic Times quoted a source as saying the audit report “proved” there was an alleged diversion of funds.

It is unclear whether the audit report mentioned in the news stories is the same forensic probe that the Anil Ambani companies had cited while declaring there was no fraud back in January 2020.

According to reports, the primary legal objection of both companies is that they were not given a hearing before the public sector lenders decided to proceed with the fraud classification.

In their petition against PNB, both Anil Ambani companies said that although the consortium of lenders met on June 6, no notice was sent to them and even the minutes of the meeting were not provided.