"There was no provocation or incitement," the high court said, on a report on deceased farm law protester Navreet Singh's family questioning the circumstances of his death. The police had filed charges against the website, its founding editor Siddharth Varadarajan and reporter Ismat Ara. 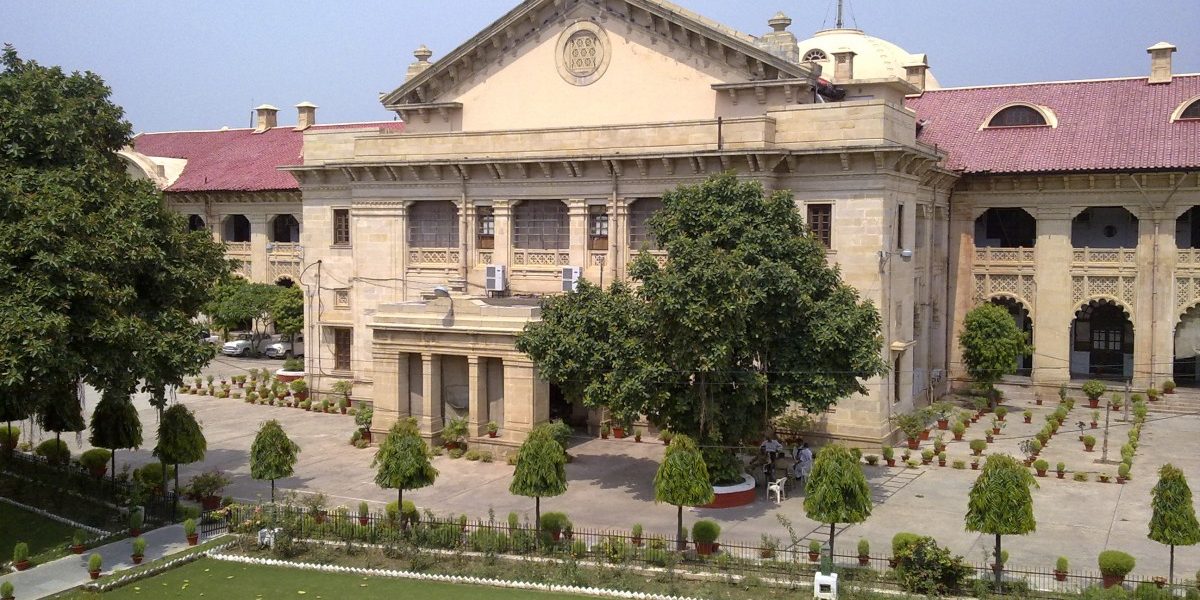 New Delhi: The Allahabad high court has quashed the Uttar Pradesh police’s FIR against The Wire’s founding editor Siddharth Varadarajan and reporter Ismat Ara over a report on the death of a protester agitating against the farm laws in New Delhi on January 26 last year.

In its judgment, released May 25, the high court bench of Justices Aswani Kumar Mishra and Rajnish Kumar said that The Wire had only reported the version of the victim’s family and did not contain material that amounts to incitement.

In February last year, the Uttar Pradesh Police filed an FIR against The Wire’s founding editor Siddharth Varadarajan for a tweet which shared the news report written by Ara, published by The Wire on January 30. A day later, it added The Wire and Ara’s names to the FIR.

The FIR was registered under Sections 153B (imputations, assertions prejudicial to national-integration) and 505(2) (statements conducing to public mischief) of the Indian Penal Code.

The article – ‘Autopsy Doctor Told Me He’d Seen the Bullet Injury But Can Do Nothing as His Hands are Tied’ – shared claims made by the family of Navreet Singh who was killed during the tractor parade in the national capital on January 26, 2021.

Singh’s family had refused to accept the Delhi police’s claim that he died because his tractor overturned and insisted he had been shot. Farmers who had said they were witness to the incident near ITO had originally claimed the same.

The report also contains the responses of the police and hospital administration.

The Wire initially moved the Supreme Court for the quashing of three FIRs filed by the UP Police over three different stories in Rampur, Barabanki and Ghaziabad, arguing that this amounted to a concerted attack on the freedom of the press. The Wire withdrew its petition when the court said the high court should first be moved separately.

The Wire was represented before the Allahabad high court by its standing counsel, senior advocate Nitya Ramakrishnan,

According to LiveLaw, the court said The Wire’s report did not disclose an opinion by either Varadarajan or Ara and only carried the version of the victims’ family and doctors.

The division bench said, “Perusal of the publication made by the petitioners indicate that it mentions the fact of incident, thereafter the statement of the family members regarding incident and alleged information given by the doctors, denial of the U.P. Police and the fact as to what happened that day.”

The bench also made observations on the chronology of events, noting that the report was later updated with a press statement of the doctors, as released by Rampur police as well.

“This publication was made on 30.01.2021 at 10.08 A.M. and on the very same day a clarification of the three doctors was issued by Rampur Police at 04:39 PM, immediately thereafter at 04:46 PM, the same was also published by the petitioners,” the bench said.

Rampur Police had held that the publication of the report and the tweets sought to “provocate the masses, spread riot, tarnish the image of medical officers by proving wrong to the panel of Medical Officers.” The court also addressed this claim.

“The aforesaid news items does not disclose that any opinion was expressed by the petitioners with consequences thereof, therefore this Court does not find any opinion or assertion on the part of the petitioners which may have the effect of provocating or inciting the people. Nothing was also brought before this court to indicate that there was any disturbance or riot which may have any bearing on public disorder on account of the publication of news/ tweet of the petitioners,”the high court additionally said.

Quashing a criminal case registered against the Shillong Times editor in connection with her post on Facebook in which she had decried the violence against non-tribals in Meghalaya, the apex court had said that what Mukhim wrote “cannot by any stretch of imagination be considered ‘hate speech’.” It said that the charge that she meant to “incite communal tension and might instigate a communal conflict in the entire State is only a figment of imagination.”

The high court bench held that for constituting an offence against a person under Section 153B of the IPC, “There should be words either spoken or written or signs or visible representations by a person” due to which a class of people can no longer “bear true faith and allegiance to the constitution or uphold the sovereignty and integrity of India.”

Similarly, for constituting an offence under Section 505 (2) of the IPC, the court said, “It refers to a person making, publishing or circulating any statement or report containing rumour or alarming news. Thereafter, it refers to the intent of the person which should be to create or promote and then refers to the harm-based element, that is, likely to create or promote on the ground of religion, race, place of birth, residence, language, cast, etc., feeling of enmity, hatred or ill-will between different religions, racial language, religious groups or castes or communities, etc.”

“Unless the aforesaid ingredients are fulfilled the offences under sections 153-B and 505 (2) can not be made out,” the court said, according to LiveLaw.

Navreet Singh’s death was also at the centre of multiple FIRs registered against journalists and Congress MP Shashi Tharoor.

Besides Varadarajan and Ara, India Today journalist Rajdeep Sardesai, Mrinal Pande, Zafar Agha, Paresh Nath, Ananth Nath and Vinod K. Jose were also named in FIRs filed by police in Madhya Pradesh, Uttar Pradesh, Haryana, Karnataka and Delhi. A range of charges, including sedition, have been invoked against them.