'After Vacation,' Says CJI on Urgent Listing of Petitions Against Article 370 Move in J&K

Most of the over two dozen petitions challenging the constitutionality of the Union government's move were filed in the immediate aftermath of the August 2019 announcement of it. 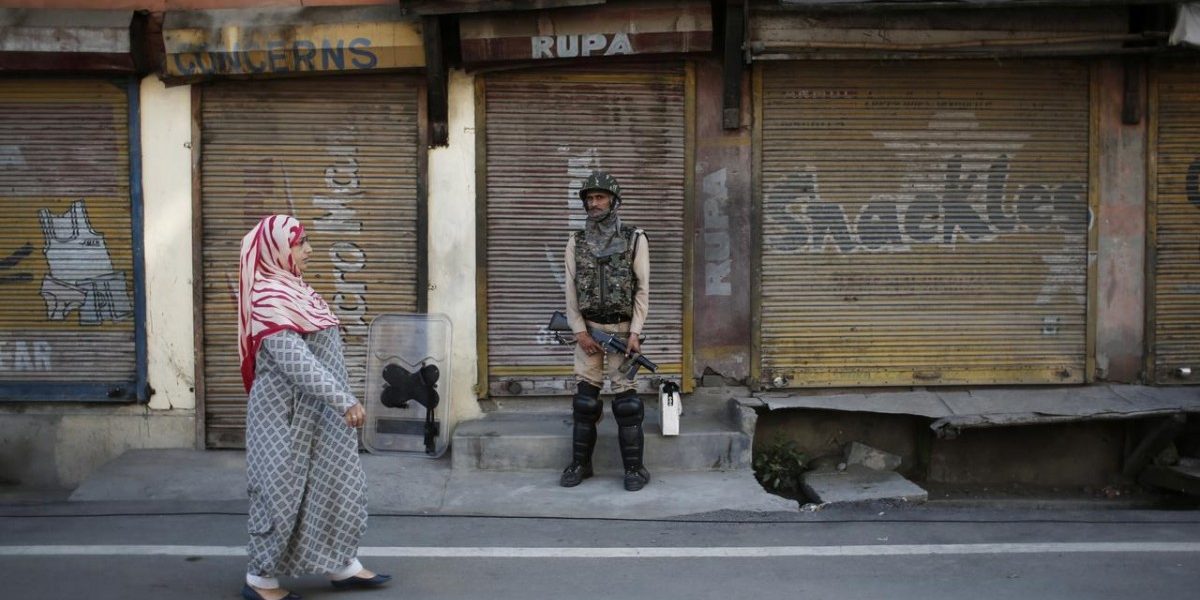 Srinagar after the August 5, 2019, decision to read down certain portions of Article 370. Photo: Reuters/Adnan Abidi/File

New Delhi: The Supreme Court on Monday, April 25, said it may list after the summer vacation the pleas challenging the Union government’s decision to read down Article 370 in 2019.

A bench comprising Chief Justice N.V. Ramana and Justice Hima Kohli took note of the submissions of senior advocate Shekhar Naphade, appearing for one of the petitioners, that the plea needed urgent hearing in view of the delimitation exercise being carried out in the state.

“This is the Article 370 matter. The delimitation is also going on,” the senior lawyer said.

“Let me see…after vacation,” the CJI said, according to LiveLaw.

“This is a five-judge matter. I will have to reconstitute the bench.”

Around two dozen petitions challenging the Article 370 decision were referred to a constitution bench headed by now CJI N.V. Ramana in 2019 by the then-CJI, Ranjan Gogoi.

The bench also comprised Justices Sanjay Kishan Kaul, R. Subhash Reddy, B.R. Gavai and Surya Kant, of whom Justice Subhash Reddy retired in January 2022. This is perhaps why CJI Ramana said he would have to reconstitute the bench.

The Supreme Court’s pace in hearing these petitions has come under criticism. Hearings began in December 2019, “almost 4 months after the notifications issued by the Centre in August 2019,” LiveLaw has observed.

The petitions have not been listed since March 2, 2020.

Most of these petitions were filed in the immediate aftermath of the August 2019 move. The most recent petition – in August 2021 – was filed by CPI(M) leader M.Y. Tarigami, also asking the court to expedite hearings in the case.

The constitutionality of the Article 370 move was also among cases highlighted by over 200 eminent citizens, including professors, civil servants, journalists and prominent activists, in their open letter to the CJI, urging hearings of key pending cases.