Vinay Sharma is in Tihar Jail since his arrest in the case and had filed a mercy plea, while Mukesh, another convict, had refused. 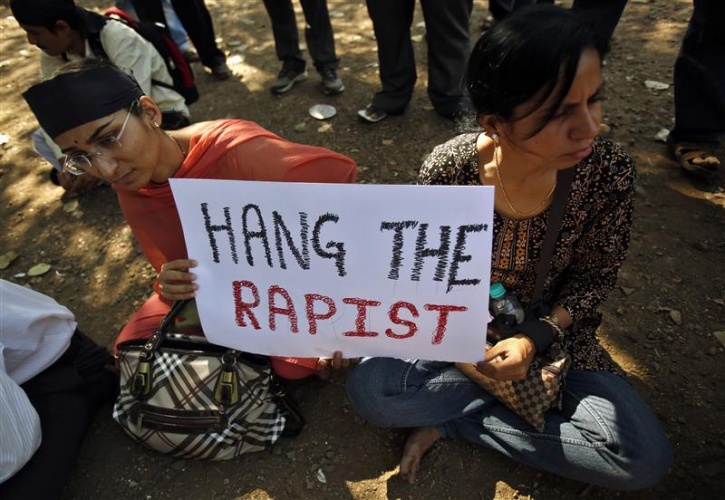 New Delhi: The Delhi government has “strongly recommended” to reject the mercy petition filed by one of the 2012 Nirbhaya murder case convicts, sources said on Sunday.

Vinay Sharma, one of the convicts facing the gallows in the gangrape and murder case of a 23-year-old paramedic student, had filed a mercy petition before President Ram Nath Kovind.

“This is the most heinous crime of extreme brutality committed by the applicant (Vinay Sharma). This is the case where exemplary punishment should be given to deter others from committing such atrocious crimes,” a source quoted Jain as saying in the file notes.

The Delhi home minister also said, “There is no merit in mercy petition, strongly recommended for rejection”.

Also read: Communalising the Hyderabad Rape-Murder Does Nothing to Ensure Women’s Safety

Sources said the file would now be sent to the lieutenant governor for further consideration and it would then be sent to the Union Ministry of Home Affairs along with recommendations of the Delhi LG.

Sharma is in Tihar Jail since his arrest in the case and had filed a mercy plea, while Mukesh, another convict, had refused, according to officials.

The paramedic student was raped on the intervening night of December 16-17, 2012, inside a running bus in south Delhi by six persons and severely assaulted before being thrown out on the road.

She died on December 29, 2012, at Mount Elizabeth Hospital in Singapore, where she was airlifted from Delhi for treatment.

One of the accused Ram Singh had hanged himself in the jail and another accused, a juvenile, was convicted of rape and murder and given the maximum sentence of three years’ imprisonment in a reform facility.

The fourth death row convict, Akshay Kumar Singh (33), had not filed a review plea in the apex court.