Although COVID-19 had disrupted economic activity, the workforce participation rate in the last four years has gone up, significantly driven by rural women's employment. 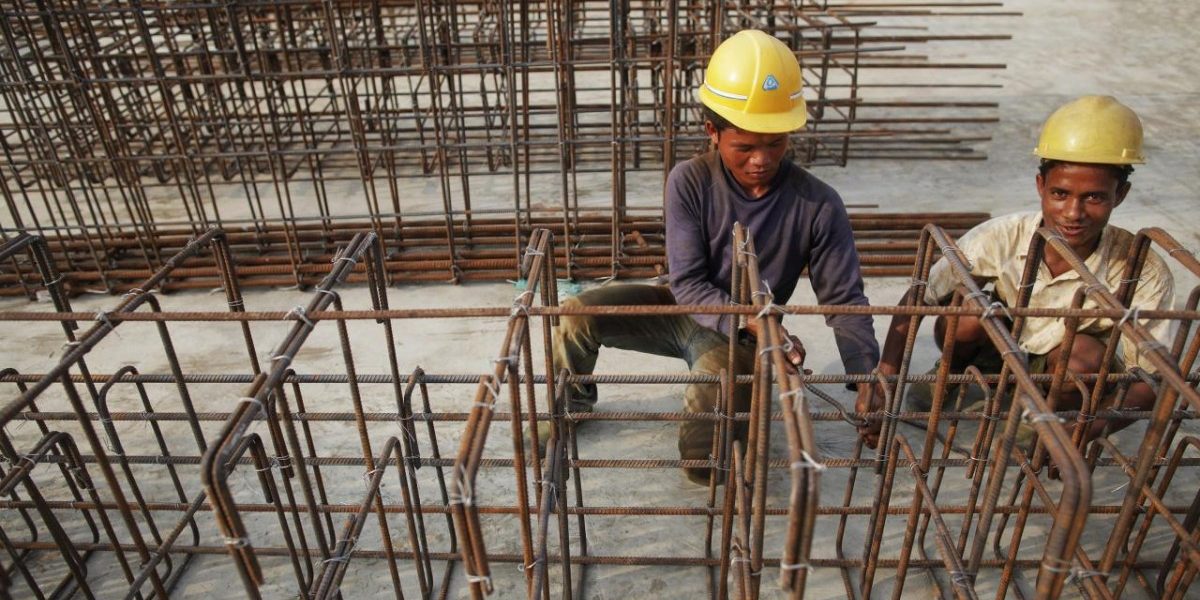 The annual Periodic Labour Force Survey (PLFS), first launched in 2017, is one of the only official sources of employment data in the country. Marred by disruptions, the results of the last two surveys (2019-20 and 2020-21) have been eagerly awaited to understand the impact of the COVID-19 pandemic on labour markets.

The 2020-21 PLFS shows some interesting and unusual trends, namely the increased workforce participation rate (WPR) along with a decline in the unemployment rate for both men and women. On the face of it, this is quite contradictory given the economic disruption due to the COVID-19 pandemic along with a sudden imposition of a stringent and long lockdown.

What does the survey indicate?

Even during the pandemic (2019-20 to 2020-21), the overall WPR rose from 53.9% to 55.3% which was entirely driven by the increase in women’s employment in rural India. Agriculture remained the biggest employer, accounting for nearly three-fourths of rural women’s employment.

Also read: Why the Drop in India’s Labour Participation Rate Can’t Be Ignored by Policymakers

Secondly, the increase in rural women’s WPR was driven by a rise in self-employment. The overall rise in WPR between 2017-18 and 2020-21 was majorly explained by the rise in self-employment, that too more in rural areas compared to urban areas and women experiencing a larger increase relative to men. On the other hand, the proportion of men and women employed in regular salaried and casual wage employment has significantly declined in both rural and urban areas. 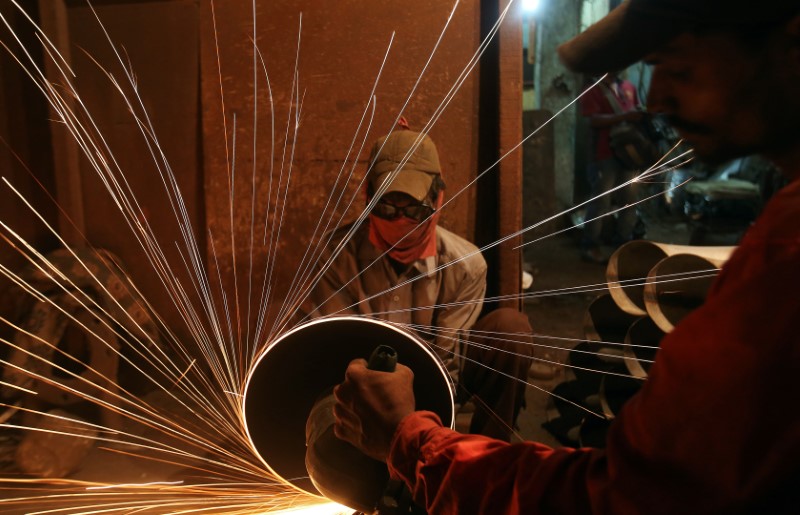 A clear trend of the labour force shifting from urban to rural areas was also seen – but only for women. Between 2019-20 and 2020-21, rural women’s labour force participation rate (LFPR) increased from 33% to 36.5%, while urban women’s LFPR fell from 23.3% to 23.2%. Comparatively, male LFPR increased in both rural and urban areas – indicating that women who had migrated back to rural from urban areas did not return even after the pandemic abated.

Despite the increase in official WPR for women, the labour force statistics failed to capture a significant proportion of women who are engaged in domestic chores and other unpaid but essential services. In 2020-21, approximately 46% and 58% of women were engaged in different unpaid activities in rural and urban areas respectively and the majority (29% in rural and 51% in urban) of them were involved in household chores such as cooking, cleaning, caring for the children and elderly.

For several decades, India has witnessed amongst the lowest levels of female labour force participation in the world – despite considerable gains in female education, declines in fertility rates and economic growth. Occupational segregation, increased mechanisation (and now automation), gender gaps in tertiary education and skill training, sticky social norms around unpaid work and mobility restrictions have been the main drivers of these trends. In the post-COVID-19 period, women’s WPR and LFPR are rising as women join the labour force to supplement household incomes in light of falling wages and increased employment uncertainty, i.e. the income effect. Governments can capitalise on these increases and associated changes in social norms governing women’s labour force participation and devise strategies to retain women in the workforce in the long term.

Most importantly, governments and private sector organisations must increase investment in the care economy as well as support measures to bridge the gendered digital divide, including the distribution of mobile handsets and digital literacy for girls.

The unusual finding of rising workforce participation during the pandemic years is explained almost entirely by increases in rural women’s WPRs, driven by a rise in self-employment at own-account enterprises, typically by women with low levels of literacy, and in the agriculture sector.

These trends are indicative of gendered labour market inequalities that were not created during COVID-19, and therefore, the responses adopted now must also outlast COVID-19 and contribute to mitigating gender inequalities in the long term.

Shiney Chakraborty is a researcher working with the Institute of Social Studies Trust, Delhi. Priyanka Chatterjee is an  Assistant Professor at Bennett University, Greater Noida. Mitali Nikore is an economist and the founder of Nikore Associates.