Weavers Bear the Brunt as Powerlooms Displace the Handloom Sector

Due to its neglect by successive governments in independent India, the handloom sector is fast losing its battle with the powerloom industry. 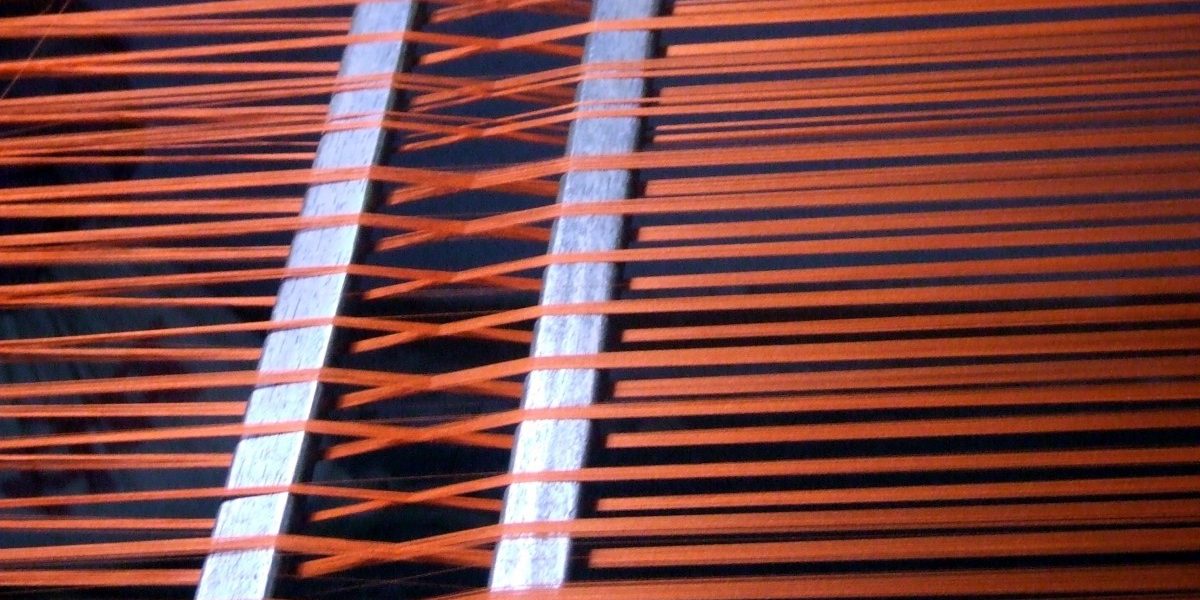 India’s famed handloom tradition has always been an essential motif in our civilisational tapestry. However, despite the rich and intimate association of handloom-weaving with Indian culture, the lived reality of handloom weavers is a sad story. With poverty and deprivation as constant companions, the weavers are locked in a losing battle with societal indifference and governmental neglect as the handloom sector continues to be abandoned by economic policies and relegated to the agrarian sidelines.

In 2015, Prime Minister Narendra Modi recognised August 7 as National Handloom Day to celebrate the place of handloom weaving in Indian culture and economy. A statement issued by the Ministry of Textiles claimed that “the observance of National Handloom Day will not only provide an impetus to the handloom industry of India but would also serve to promote handloom as a genuine international product of good quality.” However, given the poor track record of the government in this regard, one looks at this recognition of the handloom sector with ambivalence. In only paying lip service to the handloom sector, the Modi government is following closely in the footsteps of the many successive governments throughout the history of independent India.

The handloom industry deserves credit for its resilience, adaptability and diversity which enable it to survive even in the face of severe odds. The number of people employed in the sector is still large. A handloom census conducted about a decade ago counted 43 lakh people who work in the sector, which experts believe is a gross underestimate. To put this large figure in perspective, the total number of cotton farmers in India is estimated at eight million, so there is one handloom worker for every two cotton farmers in India according to official figures. But the sector is in serious decline, with the total number of those employed falling over the decades. And while both the handloom weaver and the cotton farmer face multiple crises, the problems of the former are far less visible than those of the latter.

Statistical indicators for the contemporary state of the handloom sector are reflective of the widening rift between the better-off and the poor in the country. More than four-fifths of handloom workers have had little or no schooling. As many as 85% of handloom households live in kutcha or semi-pucca houses, and about half of them eke out a living below the poverty line. 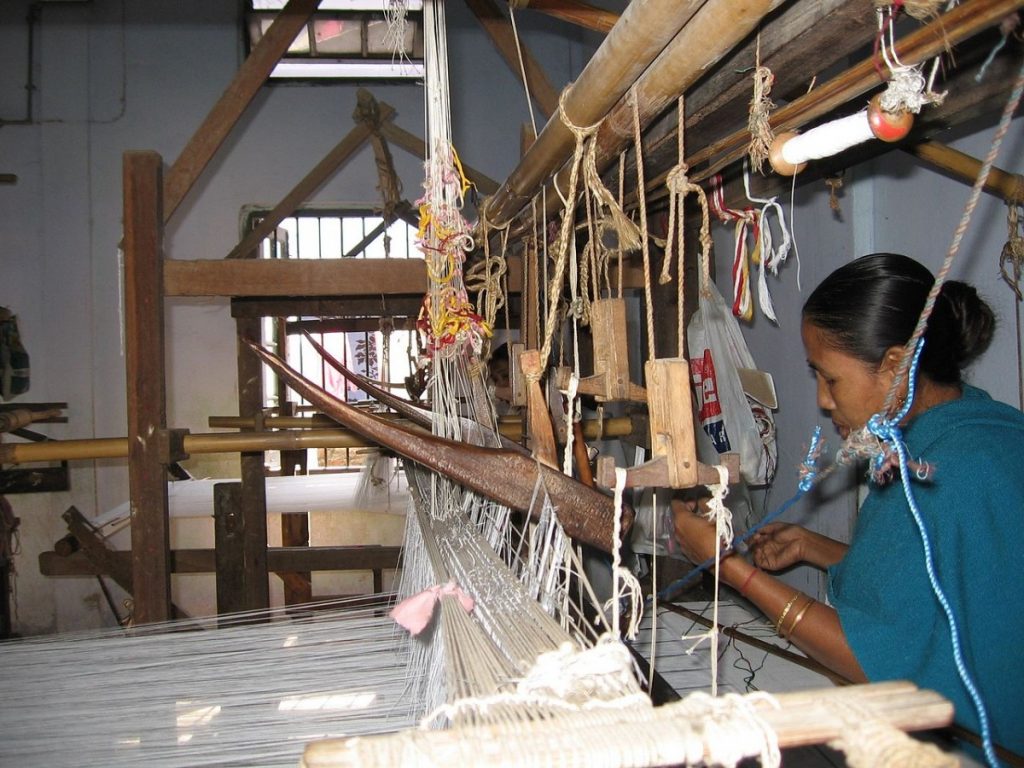 There are several complex threads which together contribute to the contemporary story of the Indian handloom sector. Some of the problems that plague the sector include exploitation of workers at the hands of master weavers, unrelenting competition from synthetic fabrics such as polyester, lack of access to reasonably priced inputs such as yarn as well as markets and inadequate government investment.

This transformation of the organisational structure of the Indian textile industry was effected by very deliberate policy choices of the Indian government right from the time of independence, at the cost of the economic well-being of large numbers of handloom weavers. Despite the government’s mandate to protect and encourage the handloom sector, overt and covert policies and bureaucratic measures fully supported the explosive growth of powerlooms. Beginning with a crucial policy document as early as 1954, the powerloom sector was legitimised in government policy and its growth was aided and abetted.

According to official figures, the total number of powerlooms in the major states which dominated the sector grew from about 1.5 lakh in 1963 to 5.7 lakh in 1983 and further to 12 lakh in 1993. These official figures are grossly underestimated, because large numbers of powerlooms were not registered, so that they could escape paying taxes and flout government regulations intended to protect the handloom sector. Further, the relative growth of powerlooms accelerated sharply after the 1991 reforms, leading to a massive displacement in the handloom sector. A handloom weaver at work in Tamil Nadu. Credit: Neil Zhaveri/Flickr CC by 2.0

Government policy required spinning mills to provide a certain quantity of suitable yarn to the handloom sector. This yarn was exempt from excise duty or subsidised by the government and therefore cheaper. In practice, though, large quantities of this yarn are illegally cornered by the powerloom sector. Secondly, in response to the long-standing demands for protection of the handloom sector, at various points, certain cloth items were reserved for exclusive manufacture by handlooms. These reservations have been violated by the powerloom sector, which flooded the corresponding markets with powerloom imitations which were sold as handloom fabric. Needless to say, these tactics of the powerloom sector had severe implications for the handloom sector, leading to extensive underemployment and unemployment, hikes in prices of yarn and a fall in the wages and earnings of weavers. While waxing eloquent about the importance of the handloom tradition on every occasion, independent India’s governments did little to protect the livelihoods of weavers.

Despite the massive proliferation of powerlooms and policies which systematically discriminated against the handloom sector, lakhs of artisans are still engaged in the production of handloom cloth, living out their lives to the beat of the loom. They live in precarious financial circumstances, caught in the daily grind but unable to make ends meet. While powerlooms have made cheap cloth available to large numbers of ordinary Indians, the poor handloom weaver should not be made to pay the price with his or her livelihood, just as the farmer should not be made to bear the brunt for availability of cheap food for the majority of consumers.

Neeta Deshpande is working on a book on the human and environmental story of cotton in contemporary India. She can be reached at neetaritu@gmail.com.