While no one can argue that India may moving in the right direction in terms of sanitation, all is not well. 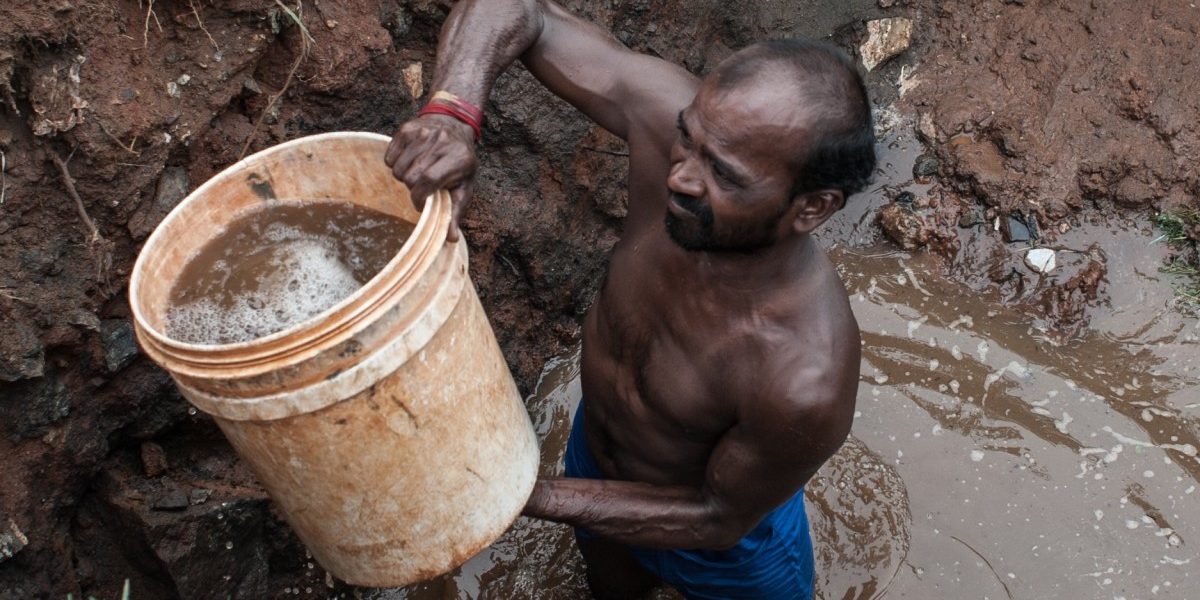 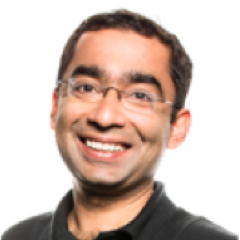 Despite increasing focus by the government and programmes such as the Swachh Bharat Abhiyan, unsafe sanitation work, loosely captured under the catch-all phrase manual scavenging, still exists in India. There are five million people employed in sanitation work of some sort in India with about two million of them working in ‘high risk’ conditions.

Here is the first article in a series which introduces the situation of sanitation workers in the country, their different personas, the challenges they face, and the solutions that are essential to improving this situation.

The last few years have been the golden age for sanitation in India. What started out as the Total Sanitation Campaign in the 1990s morphed into the Nirmal Bharat Abhiyan under the UPA Government and then transformed into the Swachh Bharat Abhiyan with full gusto driven by the prime minister’s special attention. This translated directly into increased budgets, a mission-mode implementation across the country and by official estimates, 80 million additional toilets getting constructed. Now, over 89% of the country’s population has access to a household toilet, compared to 40% in 2014.

Movie stars such as Akshay Kumar made sanitation a household name and through movies such as Toilet Ek Prem Katha, sanitation crossed over into the mainstream. A special focus on financing and participation by the private sector followed, with several prominent companies announcing large initiatives and several banks committing to financing sanitation.

While there is some skepticism about the results achieved and also the methods adopted to achieve these results, at least on the formal record, 457 out of the nearly 700 districts in India are now “open defecation free”.

And the trajectory seems to be changing. With October 2019 fast approaching, there has been a very real shift in the dialogue within the government and the entire sanitation ecosystem, with most actors now emphasising a shift away from just construction of toilets to their actual use, maintenance and most importantly, treatment of waste. This has led to an increasing focus on business models and tenders focused on decentralised waste treatment with several states issuing tenders for faecal sludge and septage management. The vocabulary is also shifting from open-defecation free to ODFS/ODF+, which are frameworks that measure the safe disposal of waste.

Still a long way to go for sanitation workers

While no one can argue that this is the right direction for India to be moving towards, all is not well. Glaring in its omission in formal planning is any meaningful focus on the harsh realities of the millions of sanitation workers who work across the sanitation value chain in urban and rural India, and are key to making the programme a success. This problem of “manual scavenging” as it is commonly called, is not new and is deeply rooted in India’s caste system, which assigns duties such as the cleaning of human faecal waste to people born in the lowest sub-castes of the Dalit community.

Also read: Is the Government Underreporting the Number of Manual Scavengers on Purpose?

Attention has been brought to this issue for many decades: Leaders and statesmen such as Mahatma Gandhi and B.R. Ambedkar have commented on this and proposed cleaning toilets. However, these practices continue both in rural India, where dry latrines still get cleaned, and, over the last few decades, in urban India, where men and women physically get inside sewer networks and septic tanks to clean blockages despite extreme hazards and risks. There are deaths daily, reported and unreported, and severe social stigma is a constant companion.

Thanks to efforts by the media and committed organisations in the recent past, there has been frequent coverage, but this is not translating into official policy, programme or budgets. For the most part, there has been a quiet acceptance and a turning away from this aspect of the Indian sanitation programme. With the exception of outrage displayed by individuals such as Bezwada Wilson and the media, and reactionary announcements and policies by the government, there hasn’t been much structured problem-solving for this. All sanitation workers are still called “manual scavengers” and there isn’t a nuanced understanding of the diversity of sanitation work, different personas of people who work as sanitation workers and the kinds of solutions that are likely to be sustainably effective. Most importantly, there are very few viable alternatives.

Dalberg, a global advisory firm, has engaged on a range of key strategic questions within the Indian sanitation ecosystem. This process has led to the recognition that the first step in addressing the challenge is to begin from first principles and develop a textured understanding of the problem.

In partnership with the Bill & Melinda Gates Foundation, a Dalberg team carried out a research and strategy study over six months to identify the different types of sanitation work that exist across the value chain, the range of people who carry out this work, examined the challenges they face and issues that hold back ecosystem progress, and then developed solutions to address different aspects of this problem. This was then followed by a separate project focused on implementing innovation pilots across India in 2018.

Five buckets of insights are worth calling out at the outset.

Nirat Bhatnagar is a partner at Dalberg Advisors.