With their documents held and payment not given, crew members often feel they are held hostage aboard ships. 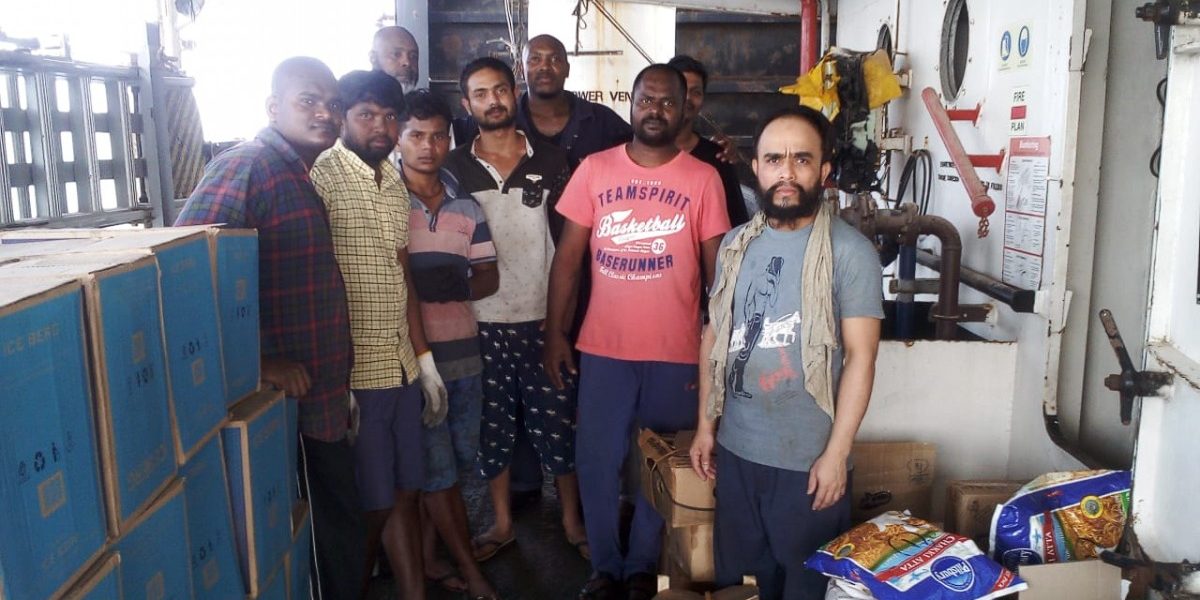 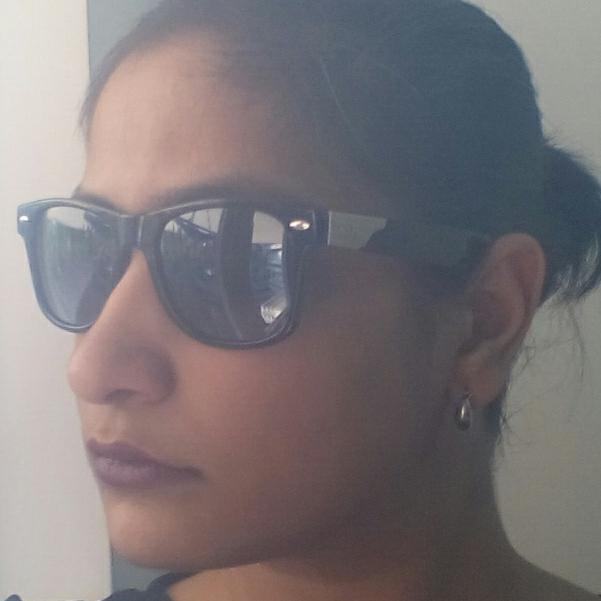 Mumbai: Nearly 40 crew members (of which over 30 are Indian nationals) have been abandoned at Sharjah port in the UAE by Elite Way Marine Services, Dubai. Given network issues, poor provisions and extremely limited fresh water supplies, lack of pay and forced energy conservation – and with no end to the issue in sight – the physical and mental health of these seafarers is at a critical stage.

With their documents held by the UAE Coast Guard, crew members feel they are held hostage aboard these ships and consequently being used as a means by which Elite Way can secure knowledge of the state of the vessel. For example, while Elite Way’s master marine operations manager, Captain Gafar Gorish, refused communication with all abandoned crew members for over six months, he contacted Captain Jagnik Mukerjee of the M.T. Adulrazaq immediately for a vessel update when another vessel collided with theirs. In effect, this confirms crew concerns of modern slavery, as their unpaid labour and forced presence is used to secure these vessels.

One among many, Captain Ayappan Swaminathan of the M.V. Azraqmoiah states that despite being contracted to work for eight months, he has been onboard for 23 months, 15 months of which have been without pay. The ship’s cook, Rajib Ali, is 20 months over the assigned timeframe of his contract. Neither of them have been able to return home to their families, with Swaminathan noting the incredible anxiety and depression this distance and lack of resolution has caused.

Notably, despite multiple crew members lodging complaints with the Federal Transport Authority, International Transport Workers’ Federation, Ministry of External Affairs, the Consulate General of India in the UAE, and more, the outcome has been distinctly unhelpful. Vikash Mishra of the M.V. Tamim Aldar notes that banning Elite Way has done nothing for their condition; no direct relief has been offered to the abandoned seafarers. Mukerjee goes further to point out that their contact person at the FTA, Captain Abdulla, no longer responds to their calls for assistance, ignoring them in a manner similar to Elite Way’s Captain Gafar.

While charities such as Mission to Seafarers and Justice Upheld are assisting, crew members point to how punitive the existing system is to abandoned seafarers rather than the companies themselves. As Captain Swaminathan notes, their detention and abandonment has done nothing to penalise the company in any lasting manner; Elite Way currently continues to operate and recruit Indian seafarers through Recruitment and Placement Services Licence agents, the latter of whom he feels are as culpable in the matter as the former. 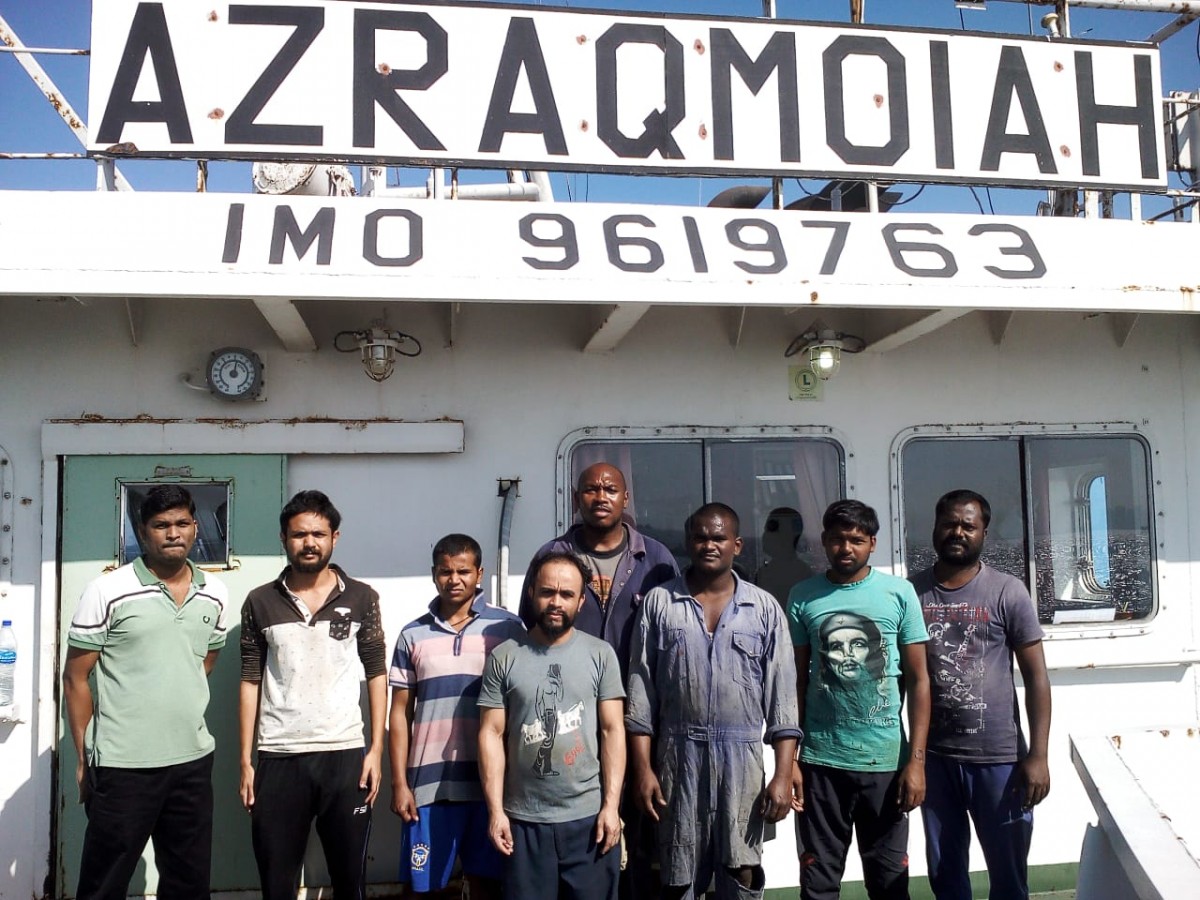 Crew members of the M.V. Azraqmoiah.

Despite rising calls to address maritime human rights, seafarers currently remain extremely vulnerable to mistreatment, lack of payment, or abandonment. While the vessels named above have been added to the list of abandoned crews on the International Labour Organisation (ILO) website, Indian crew members aboard the M.V. Onda in Tiko, Cameroon note that they have had a harder time having organisations recognise their case of abandonment. Refusing to leave the ship in a foreign country without any of the pay promised to them, the vessel’s five Indian crew members have had their safety repeatedly threatened by the owner of the vessel, Mohammed Amin of Amin Shipping.

Crew member Mohammed Jubeen Khan states that conditions onboard the ship have been poor from the start, with Amin refusing to pay them their salary for over 18 months, refusing to provide them with fresh water (leading to them collecting and drinking rain water), and barely providing rations. Khan noted that while Amin previously claimed a lack of ready funds to pay any of the salaries of his five Indian crew members, he recently informed them that not only would he not pay but that if they refused to leave without payment, he would find a way to ensure that they were imprisoned in Cameroon.

Also read: Hilsa Fishers in West Bengal Driven to the Edge by Overfishing

Khan stated that he and the vessel’s previous captain had reached out to the ITF and to the Indian consulate in Cameroon and Nigeria in the hope of assistance, even tweeting to Sushma Swaraj about their plight, but to no avail. With resources dwindling, crew members remain caught between the fear of Amin’s potential influence with local authorities and the fear being abandoned in Cameroon without pay, assistance, or any way to return home to families who rely entirely on their income.

Samira Nadkarni is a consulting maritime sub-editor and journalist, with articles published in Safety at Sea and The Marine Professional.

This article was originally published in the maritime magazine Safety at Sea.