Not Schemes But Basic Security: What the SC Judgment on Migrant Workers Overlooks

Migrant workers do not need doles, they need a regulated work environment and basic security.

Migrant workers walking in New Delhi with their belongings and children. Photo: PTI 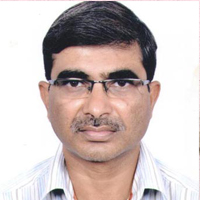 The Supreme Court has delivered its judgment on what has come to be known as the ‘migrant labourer’ case. The apex court took suo motu cognisance of the plight of the migrant workers at the height of the exodus last year and continued hearing the case through the second wave.

The case expectedly has drawn attention to the situation of migrant workers. The top court passed an 80-page order on June 28, along seven points. Five of these points have to do with ensuring food security for migrant workers. The order seeks to strengthen food security by giving directions to the Union and state governments to be more liberal, provide food to non-ration cardholders, increase allocation of subsidised food, allow a migrant to access dry ration from anywhere under National Food Security Act in accordance with the ‘one nation one ration card’ scheme.

The last is probably of maximum importance. This has been a long-standing demand. And it is here that one wishes the court could have been more severe in monitoring its implementation. It seems the court has taken the assurances by the Union and state governments that they are implementing the scheme.

The scheme was launched with much fanfare after the first wave of COVID-19 hit last year. The prime minister mentioned it in his speech on June 6, 2020. It had been under preparation much longer. Data from the government shows that only a very small number have benefitted from this scheme in last one year. An Indian Express news article that studied the roll-out reported that as of May 6, 2021, only 50,000 beneficiaries had benefitted as reported by the Integrated Management of Public Distribution System. It cited numerous instances from around the country where migrant workers had been refused ration under the scheme. The governments have made no efforts to disseminate the scheme amongst the target group.

That aside, the orders on ensuring food security are welcome and need to be implemented fully. But surely migrant workers need more than food to fill their stomach and perform useful labour. This critique is primarily to do with the remaining two points of the judgment. These two points deal with registration of migrant workers. This is very critical.

If one wants to reach benefits to any target group, one has to first of all identify this target group. One of the main reasons for the exodus of the migrant workers during the first wave was that the state had no idea of the number of workers and their locations. The court very rightly has devoted a major part of the judgment to the issue of ‘registration of workers’. It has come down hard upon the government on this matter.

However, the orders passed show that the court and the discussants – the Union and state governments – and the public minded civil society organisations (CSOs) and lawyers who became a party to the petition and assisted the court– continue to be in complete ignorance of the ground reality.

Consider this, the court in its very first order comes down hard upon the central labour department for failing to start the process of enumeration of unorganised workers and sets deadline for initiation of National Database for Unorganized Workers (NDUW). Later, its order no. 5 asks the state to fully implement the Inter-State Migrant Workmen Act (ISMW) Act. But if ISMW Act is implemented fully, then there is no need of a separate registration process viz. NDUW.

It could have looked at the registration history of construction workers’ boards where registration of workers has been one of the Achilles’ heels, the other being the multiplicity of schemes. The apex court itself heard a petition on the implementation of this Act over many years and passed a detailed order.

Almost all labour laws require registration of workers at the establishment. Despite that there is no registration of migrant workers, who move from one place to the other in search of work, under these Acts.

Lack of implementation of welfare schemes

A significant number of migrant workers are employed in industries that are governed by the Factories Act, 1948. This is a strong legislation with committed manpower – Directorate of Industrial Safety and Health – to monitor its implementation. However, the reality is that very few workers are registered under the Act.

Surat is one of the biggest textile centres with thousands of power looms. Majority of the workers here are migrants from Odisha. However, if one were to ask the Directorate of Industrial Safety and Health on the number of units in the city, one would draw a blank. It has no data on the number of power looms in the city. Reason is that all the power loom units are registered under The Shop and Establishment Act. It is such chicanery and tomfoolery that the court needs to come down hard upon. 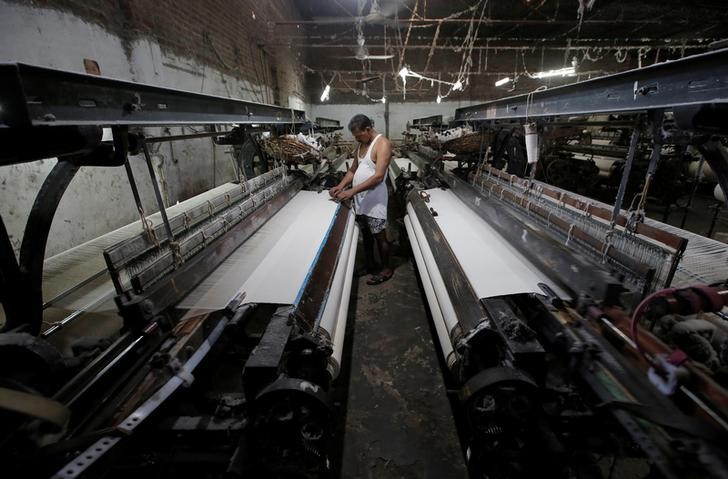 The court sets much in store by the various welfare schemes announced by the state. On page 70, the judgment reads that the workers are waiting to reap the benefits of these welfare schemes. Most of these schemes have been announced under the Construction Workers Act. The  Gujarat government, in its affidavit, proudly lists 20 such schemes under the Act that target the workers from their birth to death.

However, implementation of these myriad schemes gives rise to massive leakages and siphoning off benefits by undeserved recipients. This has been documented by social audit of the Board schemes carried out by CSOs. The court itself in its order on the PIL seeking effective implementation of the Construction Workers’ Welfare Act asked the state governments to limit the number of such schemes. It asked the Union government to frame a model scheme.

The fact is that this whole model of registration of workers in Boards and then allocation of benefits through various schemes without regulation of their work is bound to fail. It can only give rise to leakages and siphoning off benefits by the bureaucracy and other vested interests. The workers do not need 20 schemes as proclaimed by the Gujarat government. They need basic security, PF, insurance and gratuity. And it has to accrue to them as a matter of their rights as workers, as it accrues to the workers in the organised sector, not as beneficiaries of sundry schemes announced piecemeal by the officials.

Working models exist in the country. The Maharashtra Mathadi and Other Manual Workers Act, 1969 does just that. It has been functioning for the last 50 years and has provided decent work and social security to lakhs of head loaders in Maharashtra. The migrant workers do not need dole, they need a regulated work environment that the labour laws seek to provide. If the apex court were to direct its energy towards that dire direction, may be there would be a subah to talk about.

Sudhir Katiyar works at the Centre for Labour Research and Action.