'We Have Been Sitting Idle': Without Work, Migrants From Odisha Return to Surat Mills

"The returnee migrants waited for months. Since they have not received any work opportunity suited to their skills, they have now decided to return,” said Mangaraj Panda, an activist.

Migrants waiting in a queue in front of the Berhampur Railway Station. Photo: ODMMI 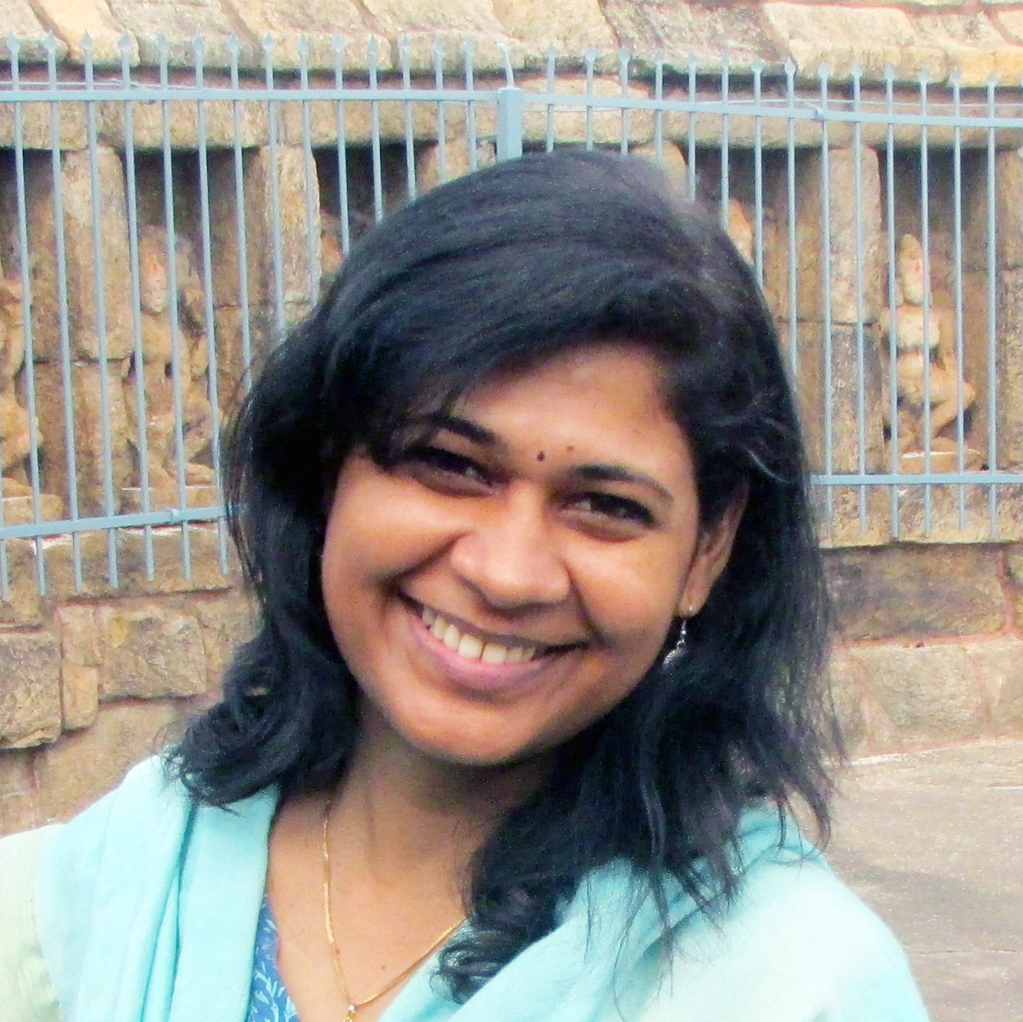 Bhubaneswar: For the last six months, 39-year-old Dasarathi Behera has been unemployed and waiting in his village, Gunthapada in the Aska block of Odisha’s Ganjam district. He will soon board the Khurdha to Ahmedabad express train, to reach Surat and resume work.

A skilled migrant worker with experience of over a decade working at textile mills, Behera will join other migrant workers from his village to return to work in Surat. “When the coronavirus induced nationwide lockdown was imposed, all the textile mills and power looms in Surat, where most of us were employed, suddenly closed. We had no option left other than to return to our villages. We have been sitting idle for nearly five months here. As the mills have now started re-open, it is the right time to resume work,” he said.

Dukhiram Nayak, another migrant worker who lives in the same village, has also packed his belongings to board the same train for Surat. “There is no point staying here for long, the mills in Surat have started operating. If we resume work we can send money to our families. Almost all of what we had earned we have spent in the last few months. So we need to rejoin work in textile mills in Surat Gujarat,” said Nayak, who also has to repay a loan.

The surge in coronavirus cases in both Odisha and Gujarat hasn’t deterred them. “How long we will sit like this? If we will not work, our family will stave. The family burden is on our shoulder, we took some financial support from our extended relatives to feed our family during the lockdown. Now, as the mills have started operating, we can get work and earn our livelihood,” said Behera.

With nine special trains running from Ganjam to Surat, migrant workers made a beeline to return to their workplaces. The unavailability of work opportunities at their native villages and the need to repay loans has pushed men from Ganjam to migrate to work in textile mills in Surat. Every year the number increases, but this year they are being lured to work by local agents, who convince them by giving them an advance to travel to Surat. Civil society organisations have maintained that the outflow of migrant workers needs to be registered at the panchayat level.

Every year, during the months of March and April, migrant workers from Ganjam working in textile and power looms of Surat return to their villages and after spending a few weeks with their families, retreat to their workplaces. They mostly come in a phased manner and this process continues till Diwali.

But this year after the outbreak of COVID-19, mill owners closed all mills without taking into cognisance the plight of the workers. The workers, who stayed in small scanty rooms in shifts, had no other option left other than to return to their villages. Nearly two lakh migrant workers returned to their villages in Ganjam during the coronavirus-induced lockdown.

After almost five months of unemployment, workers have now started to travel back to Surat. An unofficial source said that there were nearly 1500 migrants travelling daily to Surat by trains and buses. Till now, roughly 24,000 to 30,000 tickets have been booked and all train tickets have been sold out for next week, said the source. 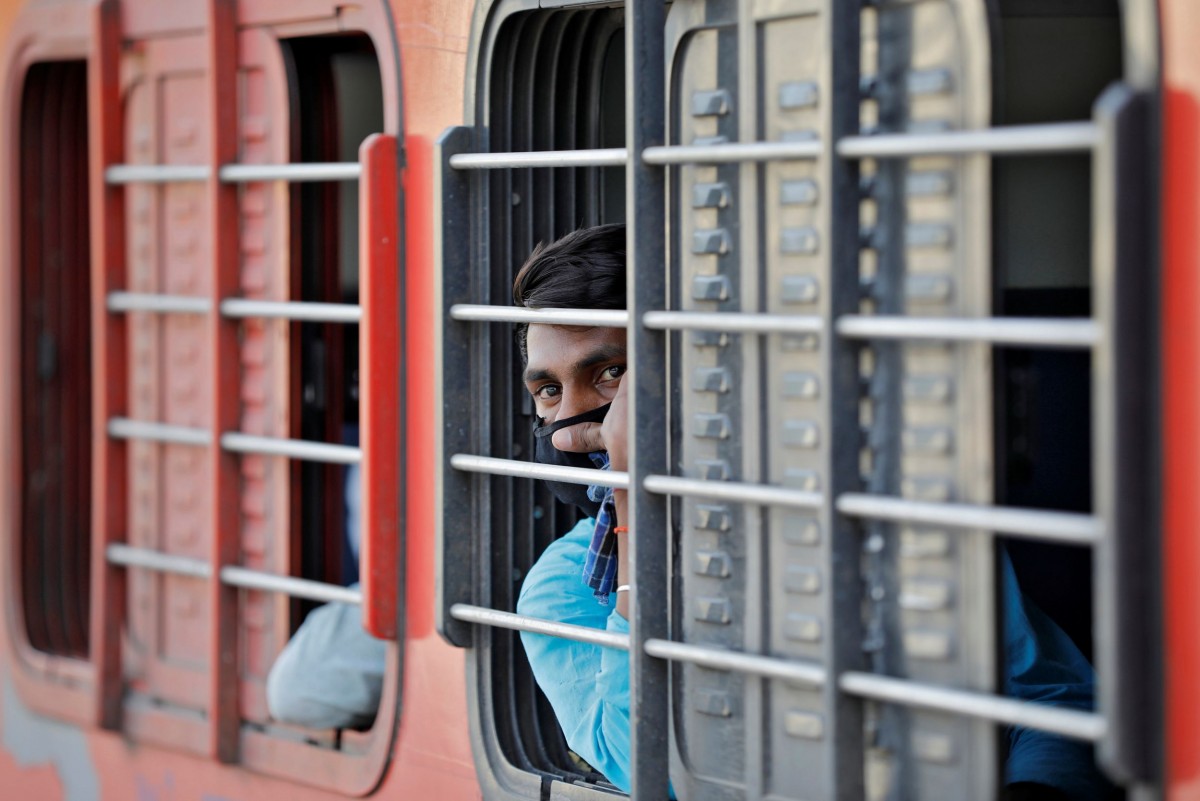 But activists and social workers have expressed concern since this is the first time that migrant workers have been lured back to work by agents who are providing them with an advance to work in the mills in Surat. “Once you have taken an advance from agents, you have lost your bargaining power, and are then controlled by them. You cannot even raise your voice if you are being paid less, or your rights are being violated,” said Loknath Mishra, an activist working on issues concerning migrant workers in Ganjam.

“The migrants who are leaving should be registered at the Panchayat level, it will help the government keep track of migrants, where they are working and if they fall prey to any difficult situation, the state government will have information. Also, the migrants will know whom to approach for help,” he further added. In Surat, most of the skilled migrants are forced to work in small units, where they are exploited by owners flaunting labour laws.

Gujarat’s Surat has is a sizeable population of Odia migrants – most of whom are engaged in textiles, spinning mills and power looms industry. An un-official data analysis revealed that there are around seven lakh Odia workers engaged in different forms of work in Surat – most of whom are from the Ganjam district. The Odisha state government has little information about these workers. This became evident when during the COVID-19 lockdown, nearly two lakh migrants returned to their villages from Surat.

“The reason for the lack of data is that these migrants mostly migrate through informal networks and not through a registered contractor. They work in 12 hours shifts, live in scanty rooms with precarious conditions. When the lockdown was imposed and the mill owners couldn’t take care of workers, they decided to return to their villages rather than being left on roads,” said Mangaraj Panda, an activist.

As the migrant workers have now started returning to their workplaces, it is time for the state government to intervene. “We demand that the Inter-State Migrant Workmen (Regulation of Employment and Conditions of Service) Act 1979 be implemented properly. It will protect the migrants of our state in destination states. Their rights will also be taken care of,” said Mishra.

Due to the absence of registration of migrants, the Gujarat government told the Gujarat high court that only 7,512 out of a total 22.5 lakh migrant workers from different states, including Odisha, were eligible for travel allowance under the Inter-State Migrant Workmen Act, claiming that the law was only applicable to registered migrant workers.

“Keeping the COVID-19 situation in mind, the workers should be given space to live and the workplace or mills have to meet COVID-19 guidelines. And, more so, in future if migrant workers face any kind of emergency they need to be taken care of by the employers,” said Mishra adding that these demands would be met only if the government intervened. This is not the first time that migrant workers from Ganjam have faced difficulties during a pandemic. In 1994, when a plague struck Gujarat, workers faced a similar situation. Thus, there is a demand from activists to protect workers at their destination states.

Migrant workers clash with the police during their agitation for arrangements to return to their homes, amid ongoing COVID-19 lockdown in Surat, Monday, May 4, 2020. Photo: PTI

Shishir Jena, a 32-year-old migrant worker, who had returned during the nationwide lockdown said, “To repay a loan we migrate and work there in spinning mills. When we returned, the government wanted us to work in pond digging work under MGNREGS. When you were getting Rs 16,000 –Rs 18,000 at spinning mills how would you survive on this meagre income?”.

Panda said that only a few returnee migrant workers had accommodated themselves in MGNREGA work scheme for a brief period of time. There was a demand for mapping the skills of migrant workers who had returned and those who did not wish to return to their workplaces could stay back and take up employment elsewhere.

“But, the returnee migrants waited for months. Since they have not received any work opportunity suited to their skills, they have now decided to return,” said Mangaraj and added that there was a constant demand for opening up closed spinning mills and create a textile hub to accommodate skilled migrants who wanted to stay back near their villages. When the migrants returned many had openly stated that they would not to return to their old workplaces, but poverty and lack of work opportunity and the burden of loans had pushed them into returning.

“This year many youths will join seasoned migrants as poverty pushes them to take this drastic step. The government needs to intervene and get them registered,” said activists.

Rakhi Ghosh is a freelance reporter based in Odisha.