NGOs Have a Moral Obligation to Manual Scavengers in India

WASH sector NGOs need to confront and determine the line between sanitation labour and oppression. 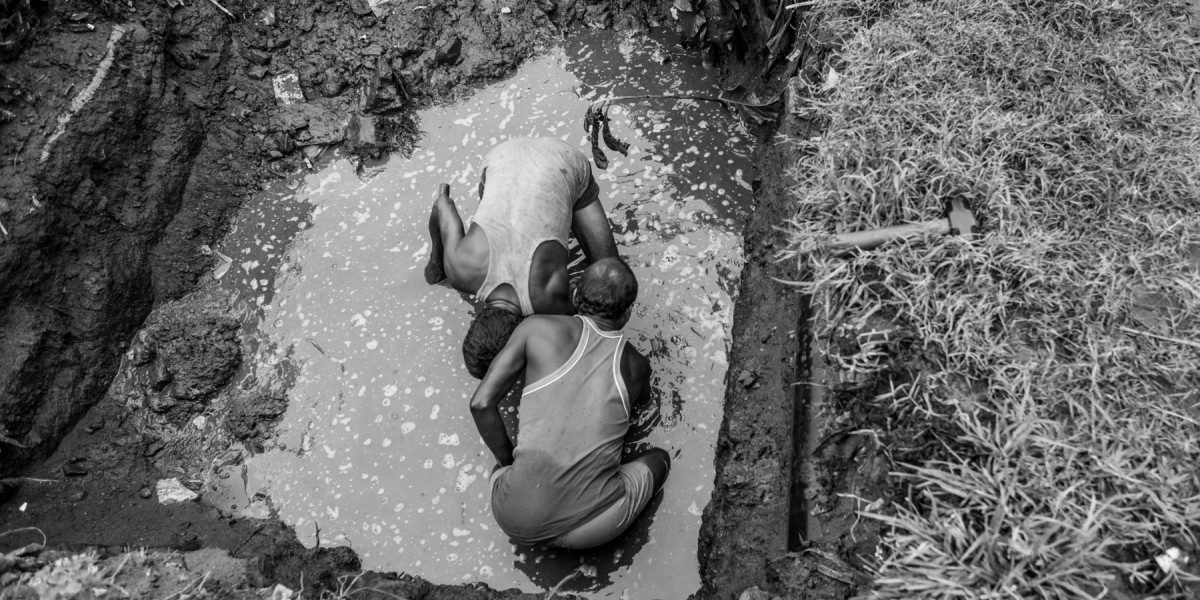 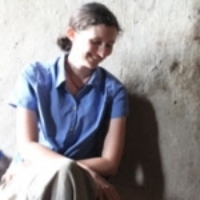 Since the launch of the Swachh Bharat Mission (SBM), there has been a significant political and financial movement towards tackling India’s huge sanitation challenge. But as more toilets are constructed, more sewer lines are laid and more septic tanks and toilet pits are built, actors who are involved must also ask – who will fix and clean the sanitation systems and what are our responsibilities to those people and processes? Much of the work of sanitation system maintenance and cleaning in India falls under the broad category of manual scavenging.

In discussing manual scavenging in India, there are two important components: (1) close proximity to or handling of human faeces and (2) the caste or community element, by which people engaging in this task are primarily from Dalit or SC/ST castes. The combination of these two elements moves the issue beyond being merely about labour.

Historically, water, sanitation and hygiene (WASH) sector actors such as non-governmental organisations (NGOs) have not grappled with the issue of sanitation labour. Still today, the notion of who will clean is often fobbed off as an issue for labour groups, human rights groups, government agencies or activists. While safe sanitation saves lives, organisations working towards it – but without acknowledging or taking responsibility for labour – must seriously consider if they are willing to damage or sacrifice the lives of the most vulnerable for this cause.

Also read: The Six Personas of Manual Scavenging in India

Many WASH actors are beginning to grapple with how to address and handle the issue. As part of a larger research project, I interviewed several manual scavenging activists and community leaders in a report for WaterAid India. In these conversations, I asked them how they want the WASH sector to engage with the issue. What follows are six of their suggestions:

1. The WASH sector needs to seriously consider this issue. First, NGOs need “clarity” on why they need to address the issue and garner a better understanding of it and the related topics, like the 2013 Act, rehabilitation, and the roles of different stakeholders.

3. Collection and analyse complete data regarding number of scavengers. There have been multiple initiatives to collect data on how many manual scavengers still exist. Many of these surveys have been massively flawed, seriously underestimating the number of people who are still involved in the practice. WASH actors need to support accurate and complete surveys that include all types of manual scavengers and avoid endorsing counts that are inaccurate. People have spent thousands of years trying to render manual scavenging invisible; WASH sector actors are morally obligated not to support that.

4. Monitor and influence how multilateral agencies and corporates spend money on sanitation. There is a large amount of money that is flowing into the sanitation sector from bilateral, multilateral and corporate sources. WASH actors need to make the information about how this money is being used publicly available. They must also carefully act to ensure that these funds are not being used to create sanitation systems that worsen the problems around manual scavenging or sanitation work. Steps they take can either be direct (by supporting alternative livelihoods or advancing dignity and rights of scavengers) or indirect (by creating systems that do not necessitate direct intervention).

5. Realise that organisations are in the backseat and put the community first. As one respondent said, “[NGOs] have to cease this ‘give and take’, and I am there to lead. There are the communities, the movements and the people. Individuals are coming; they can get involved in any way they want. And they have to [get involved] where the changes are happening.”

Communities and grassroots organisations have been taking action on these issues for decades. Many WASH sector actors have significant financial backing and political clout, and it is easy for them to ‘run over’ the actual community leaders who have been working on this issue intimately for decades. Hence, it is vital for WASH actors to understand their secondary role and spend more time listening to and supporting those within the communities with greater knowledge and experience. The WASH sector organisations must also take up advocacy for the cause – but again, as supporters.

6. Talk about caste and social vulnerabilities within the organisation. Organisations should reflect on how casteism affects their own offices, lives and practices. Is there caste stigma within the organisation? How many people in the organisation are from lower caste groups? Do people in programmes engage in casteist practices, such as refusing to take food or drink with low caste individuals? Who does the organisation and its partners hire to clean up sewage treatment plants, septic tanks or toilet pits that they’ve built? Are those people from Dalit or other vulnerable communities? What are the active steps taken at different levels that identify and promote equity and dignity in the office and the organisation’s programmatic work?

Also read:  The Nine Kinds of Manual Scavenging in India

Sanitation actors aim to promote safe sanitation for all to protect human lives. This will also require a massive labour force. However, fundamentally, what WASH sector actors need to do is confront and determine the line between sanitation labour and oppression.

Some of the questions that WASH actors need to grapple with include:

1. In addressing sanitation-related labor, what sanitation labour practices are instances of manual scavenging or other equally undignified work that needs to be eliminated?

2. Which forms of sanitation labour are ones that need to be regulated and enforced?

3. How does one help create safe sanitation systems that accomplish the numerous advantages of sanitation without increasing the oppression of marginalised communities?

The line is contested and problematic. Solutions will not be perfect. The suggestions included here are just a starting point. But there is a lot more work that needs to be done. Different actors may choose different strategies in addressing the issue, try different tacks or levels of engagement. But the sanitation sector has a moral obligation to engage in the difficult issues of who will actually keep India clean and how to protect them.

Jennifer Barr is a PhD candidate in the Department of Anthropology at Emory University where she specialises in sanitation and development politics in India. You can follow her on twitter at @jenniferabarr or contact her via e-mail at jen.anne.barr@gmail.com