How Many Jobs Are Really Being Created by the Modi Govt's Mudra Scheme?

Figures highlighted in an RTI reply cut to the heart of a debate over the government’s assertion to count Mudra loan beneficiaries as employed. 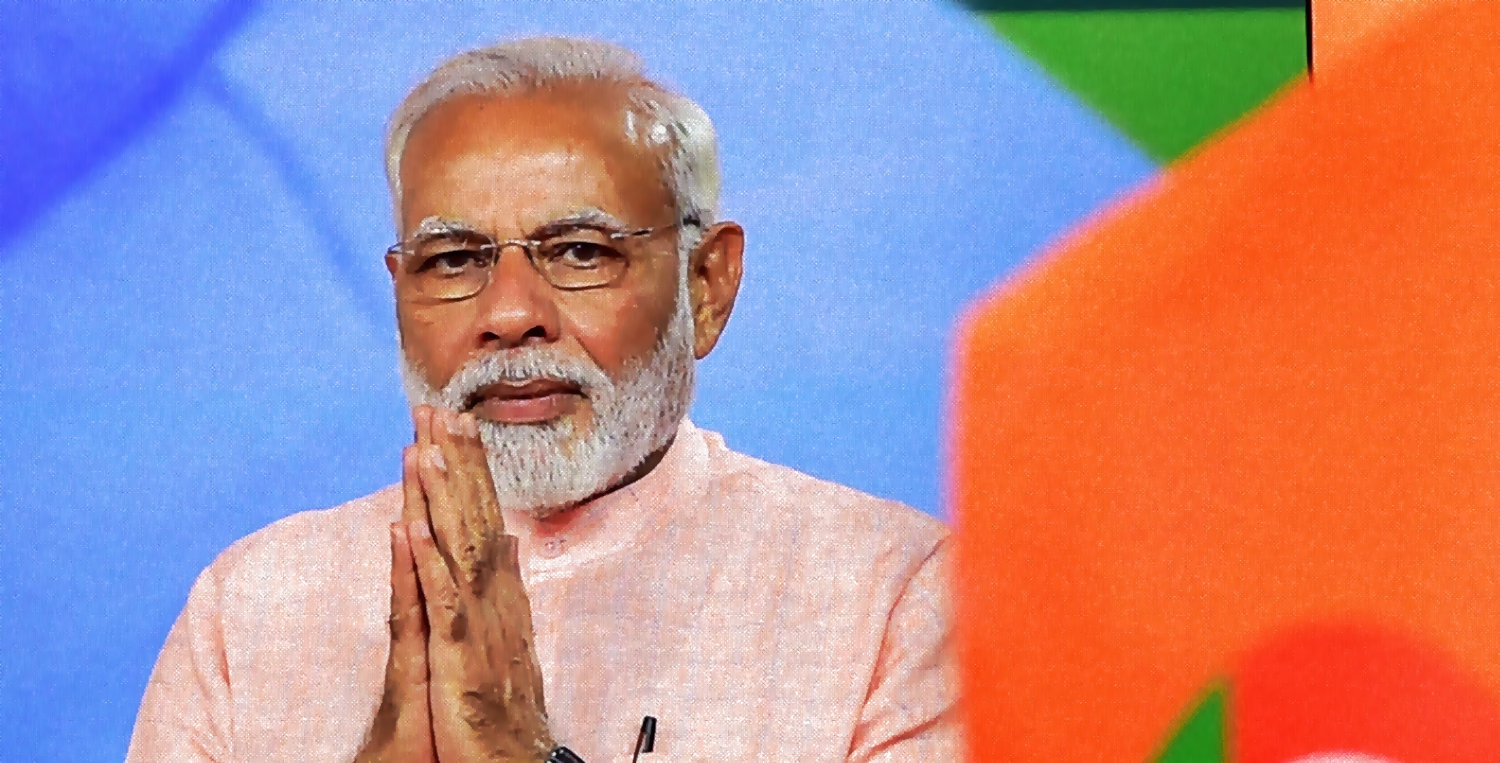 New Delhi: Struggling to deliver on the poll promise to create one crore jobs a year, the Narendra Modi government and the BJP may have found a face-saver in the flagship self-employment Mudra scheme, launched under the Pradhan Mantri Mudra Yojana (PMMY) in 2015.

However, three years in, the scheme may not be a high job creator that it has been made out to be.

The number of larger-sized loans – of more than Rs 5 lakh – that can create real jobs are just a tiny percentage, or 1.3%,of total loans disbursed under the scheme, reveals an RTI query .

The figure has been disclosed by the department of financial services under the finance ministry in reply to a query from Chandan Kamhe, a Delhi-based RTI activist.

Specifically, Mudra loans worth Rs 2,53,677.10 crore to 4.81 crore beneficiaries were given in 2017-18, which translates into average loan size of Rs 52,700, an amount just too small to finance any scalable business model with employment generation potential, say experts.

These figures cut to the heart of a debate over the government’s assertion to count Mudra loan beneficiaries as employed.

The loan scheme focuses on meeting the capital requirement of first-time women, Dalit entrepreneurs. A total of 12.61 crore Mudra loans have been sanctioned till May 3, 2018. Of these, applications for loans of more than Rs 5 lakh approved were just 17.57 lakh.

In the run-up to the 2014 general elections, Modi had promised to create jobs on the campaign trail. But he has largely changed tack after coming to power, saying that he wants to turn job-seeking youth into job-creators.

But there is a catch – most self-employed people may not have full-time work and may be actually underemployed, according to economists.

Labour economist Santosh Kumar Mehrotra told The Wire that with an average loan size of a little more than Rs 50,000, an individual cannot support himself with this measly amount, let alone employ others.

Besides, the quality of these loans is somewhat risky given that they are allocated without any collateral, he added.

However, unfazed by the criticism, the Modi government and BJP have strongly defended the changed narrative and hailed the success of Mudra scheme to prove their point. Although there is no official data on how many jobs have been created through the scheme, number of loan beneficiaries is often taken as jobs generated.

Where did this figure come from? 7.28 crore was the number of Mudra loan beneficiaries at the time that Shah presented as new jobs.

“Economic pundits talk about a jobless growth and try to tear out the few hair that I have on my head by asking where the jobs are?” Shah said while speaking at the launch of a coffee book, The Making of a Legend, on prime minister Narendra Modi in New Delhi. The function was attended by Rashtriya Swayamsevak Sangh (RSS) chief Mohan Bhagwat and several Union ministers and BJP leaders, among others.

But what are incremental jobs?

“This means, had the Mudra Scheme not been launched, these jobs would not have been generated,” said Sameer Kochhar, chairman of Skoch Group and author of the report, during its launch.

Since similar schemes were implemented by the UPA too, 1.7 crore is the number of incremental jobs created because of the Mudra scheme.

Two issues have also bogged down the Mudra scheme in the last two years. Firstly, the loans given out are considered risky as they have been given by banks without any collateral. In case of default, banks cannot do much to recover loans.

While women entrepreneurs are one of the key focus targets of the Mudra scheme, data show that the scheme is losing its lure among them.

Mehrotra suggested that providing easy loans to women self-help groups and pre-existing micro-businesses would be a better option in terms of providing a livelihood.

Mudra loans to women fell to 2.9 crore or 73% of the 3.97 crore of total loans sanctioned under the scheme in 2016-17 from 2.76 crore or 79% of 3.5 crore in 2015-16, according to a reply given by finance minister Arun Jaitley to the Lok Sabha in January this year. The Mudra scheme gives a discount of 25 basis points on the interest charged on loans to women under the Women Enterprise Programme.

A micro unit is one that has invested less than Rs 25 lakh in plant and machinery or Rs 10 lakh in equipment, according to a government definition.

Meanwhile, the Modi government is considering counting Mudra loan beneficiaries as employed, which might inflated the number of employed people by up to 10%. The proposal has come from the labour ministry.