When Economist Surjit Bhalla Was Accused of 'Inventing' Employment Data

Surjit Bhalla, who draws on CMIE’s database and EPFO data, notes that job creation in 2017 was likely 15 million. 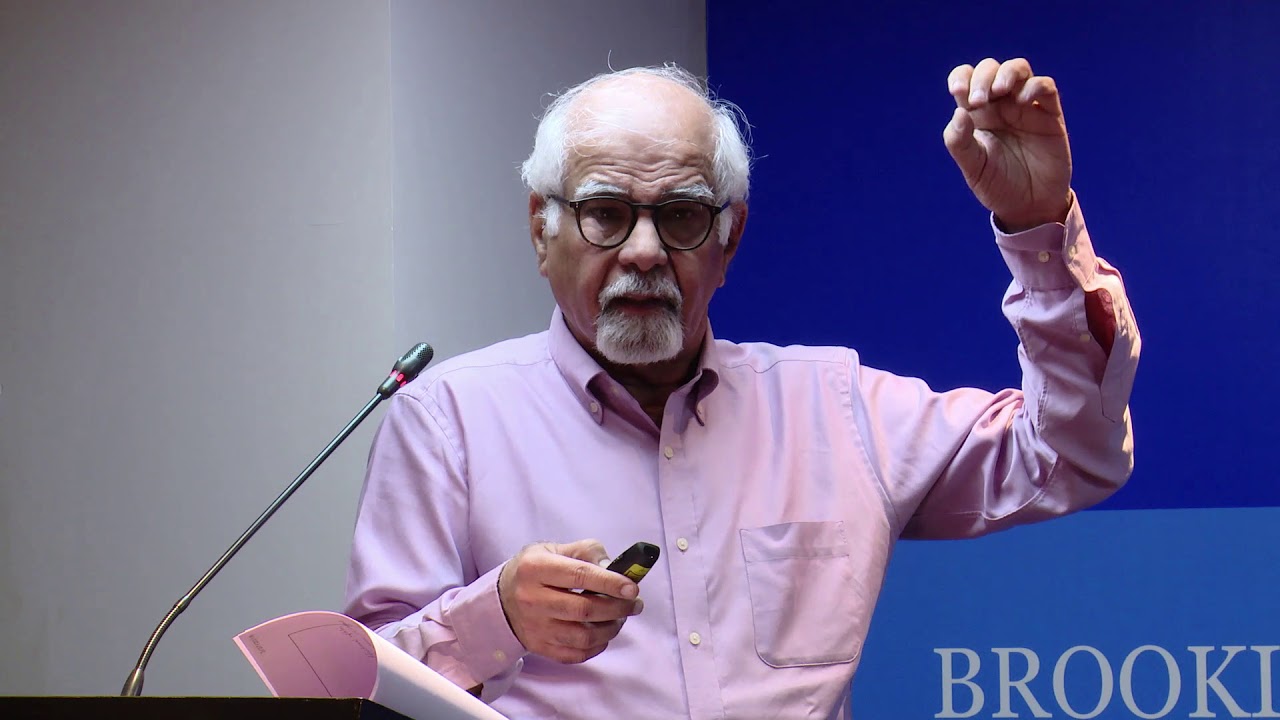 Note: This report was originally published on April 29, 2018 and is being republished in light of Surjit Bhalla’s resignation from the Prime Minister’s Economic Advisory Council.

New Delhi: The head of the Centre for Monitoring of Indian Economy (CMIE) has accused economist Surjit Bhalla, who is a member of the Prime Minister’s Economic Advisory Council (PMEAC), of distorting and “dishonestly presenting” its nationwide employment survey to claim that India created 15 million jobs in 2017.

The CMIE does one of India’s largest employment surveys, with a sample over 5,00,000 respondents, which is done every month.

In a recent article for the Indian Express, titled ‘Robust Job Growth, Not Fake News’, Bhalla, who draws on CMIE’s database and Employees’ Provident Fund Organisation (EPFO) data, notes that job creation in 2017 was likely 15 million.

The CEO of CMIE, Mahesh Vyas, however told The Wire that his organisation’s survey for 2017 shows an overall employment growth of just 1.8 million.

Then how did Bhalla get a figure of 15 million even while extensively drawing from the CMIE database? It appears that he simply cherry-picked part of the CMIE data and took other portions from the recent EPFO subscriber survey and arrived at a figure which Vyas describes as an “invention”.

But Bhalla, according to Vyas, conveniently ignores the same CMIE survey which shows a steep fall in employment – of seven million – in the age group of 15-24. There is also a fall in the employment –  of three million – in the ‘above-65-years’ category. So as per CMIE, the net growth in employment in 2017 is merely 1.8 million after taking into account the negative growth in the youth and ‘beyond-65 years’ category.

What Bhalla did was to choose CMIE’s data in the 25-64 years category and add to that an additional three million shown as new subscribers in the EPFO study conducted by two economists who received exclusive access to a government database. That exercise, incidentally, became very controversial because based on growth in the EPFO/ ESIC subscriber base, the prime minister claimed seven million new jobs in the economy in 2017. Of course, the economists themselves clarified later that they were merely mining EPFO data and in the absence of a time series did not want to make any claims about employment growth.

Now, a member of the Prime Minister’s Economic Advisory Council has rekindled the controversy by mixing up CMIE survey with the EPFO database, which is totally erroneous, according to Vyas.

Most economists have debunked the use of EPFO numbers as a proxy for employment. Even former NITI Aayog chairman Arvind Panagariya had formally stated in a report that EPFO data could not be taken as a proxy for employment because of various limitations. For instance, a small firm with 19 employees will be out of of the EPFO’s ambit. But the moment one new employee joins, after which they are required to be registered, the EPFO will show an addition of 20 employees all of whom may or may not be new. So, de-duplicating can be a complicated exercise.

What the CMIE survey shows in the 15-24 age category, which Bhalla has conveniently ignored, must seriously worry Modi because he came to power promising the youth jobs.

Journalists covering Modi’s campaign across the Hindi belt remember him specifically telling the youth that he would transform their lives. But the CMIE survey presents a very grim picture of youth unemployment.