It will take a lot more than loans and gleaming new machines to bring long-overdue justice to sanitation workers. 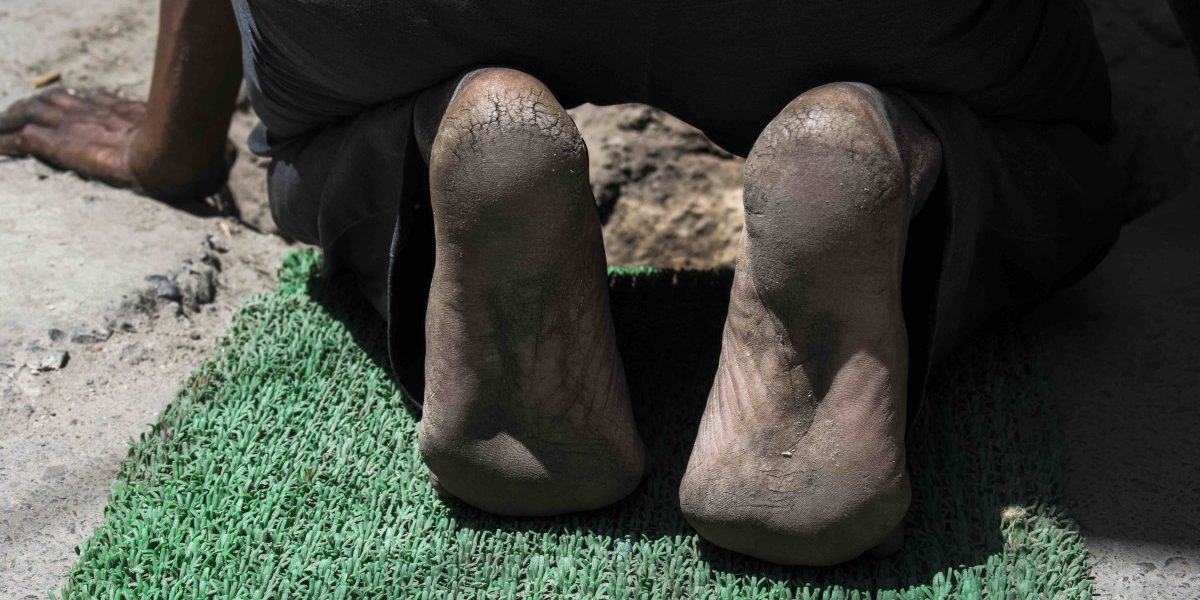 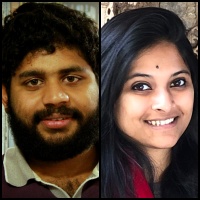 Technology or government schemes by themselves cannot change social problems. Nowhere is this exemplified more than by the uncertain future staring at thousands of sanitation workers who clean our country’s septic tanks and sewers.

On the one hand, increased mechanisation of these activities means that alternative jobs will have to be provided to this section of the workforce. On the other hand, re-employment of former manual scavengers in mechanised cleaning of sewers and septic tanks risks perpetuating the same caste-based hierarchies of work and thus continuing the cycle of marginalisation and exclusion of these vulnerable groups.

A case in point is the Self Employment Scheme for Rehabilitation of Manual Scavengers (SRMS) introduced in 2007, wherein a loan of up to a maximum limit of Rs 10 lakh is admissible, and Rs 15 lakh is admissible in case the former manual scavenger takes up sanitation-related projects like desludging trucks, garbage disposal vehicle or public toilets.

Through this model of rehabilitation, the manual scavenger, who is customarily relegated to the bottom of the hierarchy and confined to livelihood tasks viewed as deplorable, is again encouraged to take on occupations that reinforce social stigma and perpetuate discrimination.

Another case in point is the Delhi Jal Board (DJB)’s recent initiative to introduce 200 modified sewer line cleaning machines that are capable of moving into narrower lanes in the capital’s unauthorised and informal colonies. While the DJB had sewer cleaning machines earlier, they were mounted on large trucks and were thus unable to service many areas where cleaning of sewers and septic tanks had to still be performed manually in hazardous and inhuman conditions, causing death and serious injury to sanitation workers in many cases.

While the shift towards complete mechanisation is welcome, the continued preference to the descendants of former manual scavengers for sanitation-related work and businesses indicates a lack of intent to address the question of caste-based discrimination that is also recognised in the law on manual scavenging. There is a need to turn the model on its head when rehabilitating manual scavengers, so that they are encouraged to take up non-sanitation related occupations.

Further, any technological innovation involving human operation will need to comply with a 2013 law on manual scavenging which has stringent provisions on manual cleaning of sewers and septic tanks, and DJB’s record at compliance has been quite weak.

The Prohibition of Employment as Manual Scavengers and their Rehabilitation Act, 2013 mandates mechanical cleaning of sewers as the norm: only in exceptional circumstances can manual cleaning be permitted, with protective gear and safety devices and written permission from the CEO of the DJB (in Delhi). This appears to have been followed more in the breach, as the numerous deaths of sanitation workers indicate: according to data released by National Commission for Safai Karamcharis (NCSK), one life was lost every five days in India due to hazardous cleaning of sewers in the first six months of 2018, 11 of them in one week in Delhi alone.

Who is responsible for these deaths? The 2013 Act and its Rules place the onus on the principal employer – the DJB in Delhi – to provide safety devices and protective gear to sanitation workers: a list of 44 safety devices prescribed for manual cleaning of sewers and septic tanks includes breathing apparatus, emergency medical oxygen resuscitator kit, first aid box, gas monitors, full body suits, hand gloves, head lamps, helmets, body harness, gumboots, and safety torches, among others.

The law also envisages that employers need to take safety precautions before cleaning a sewer, and ensure that workers are subject to regular medical check-ups and vaccination against occupational diseases to which they are prone due to exposure to harmful substances and gases in sewers. In addition, all employees must be trained and adequately familiarised with operation of the equipment involved.

It is therefore incumbent on the DJB, as the principal employer of the individuals operating the new machines, to ensure that the contractors provide adequate equipment to the workers, along with rigorous training on how to use them. In cases where manholes or septic tanks do not conform to standard dimensions, it may be necessary to re-engineer the safety equipment, on the lines of the sewer cleaning machines.

Till date, DJB’s only attempt to comply with these requirements has been in its 2018 Regulations for the management of septic tank waste, where it transfers this responsibility for safety to the licensees operating septic tank cleaning machines. The status of safety measures for its own workers and contractual labour is unknown.

Also read: To Put an End to Manual Scavenging, We Need to Change Public Discourse Around It

Here the police are also to blame, as they do not take any action till a worker’s death is reported, and even then filing an FIR and carrying out investigation often involves a long struggle from the victim’s relatives or activists. Till date, not a single employee of DJB – which is tasked by law with maintaining the sewerage system in the capital – has been successfully prosecuted for any of the deaths occurring in Delhi’s sewers.

The policy push for toilet construction and expansion of septic tanks and sewer networks under the Swachh Bharat Mission and Atal Mission for Rejuvenation and Urban Transformation has serious implications for those engaged in cleaning them. The problem of hazardous cleaning and death of sanitation workers are likely to be exacerbated unless the Act is effectively implemented in letter and spirit. And the underlying issue of sanitation work being a caste-based occupation will not be tackled by making descendants of manual scavengers continue the same work in a different form.

It will take a lot more than loans and gleaming new machines to bring long-overdue justice to sanitation workers. Government agencies such as the DJB could begin by taking on responsibility for providing safety gear and training along with the machines, and the police by taking strict action against any violator of the Act, including other government agencies. And beyond all, government schemes and policies must look beyond reinforcing caste hierarchies by incentivising the children of sanitation workers to join professions other than those of their parents. Without incentives and other opportunities, sanitation workers also feel threatened when people from non traditionally scavenging castes take up sanitation work (as illustrated in the last section of this article).

Manish and Tripti Singh are research associates at the Centre for Policy Research, New Delhi.