Notified manual scavengers in Karauli were not selected despite government guidelines to prioritise them. 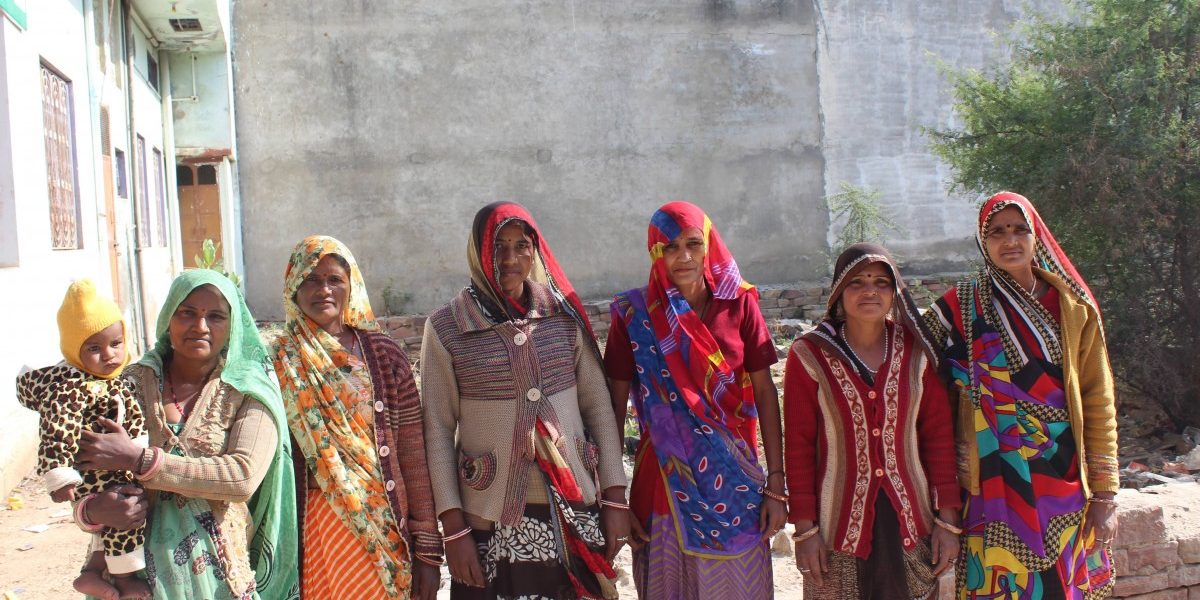 Women manual scavengers from Karauli who have filed a petition in the Rajasthan high court. Credit: Shruti Jain

Karauli, Rajasthan: A few months ago, Prime Minister Narendra Modi washed the feet of five sanitation workers at the Kumbh Mela, describing it as an “act of worship”. While addressing an election rally in Rajasthan’s Hindaun on Friday, though, he didn’t utter a word about the plight of manual scavengers in the district. Instead, he spoke at length about how the country is safe under the current Bhartiya Janta Party (BJP) regime.

When 2012 order prioritising them for the posts was announced, women like Rekha were convinced that their miseries would soon come to an end. As they were eligible for the posts, they didn’t have the slightest inkling that they could be rejected – and that too after being shortlisted for interviews.

To fight for their right, six women manual scavengers – Rekha, Maya, Mamta, Suman, Meena and Mamkta Mehtar – filed a writ petition in the Rajasthan high court in 2013, stating that the Karauli municipality adopted a “pick and choose” policy while recruiting sanitation workers.

In their petition, the manual scavengers have alleged that several ineligible persons had been appointed whereas the petitioners, who were fully eligible and had fulfilled the requisite conditions, were not considered.

The recruitment procedure was held by a committee constituted by the state government, comprising the chairman of the concerned municipality and others. The last date for submitting applications was set for September 5, 2012, after an extension.

The petitioners had submitted their applications along with all the required documents and fees within the prescribed time in the municipality office. Based on their eligibility, the authorities had issued call letters directing them to appear for an interview between June 10 and June 20, 2013.

“The interview went well and we were quite hopeful to get through, but our names didn’t appear in the list of the selected candidates. We went straight to the authorities to check about it but till date, they haven’t responded,” Rekha Devi, one of the petitioners, told The Wire.

As they wait for the court to rule on their petition, these women are still working as manual scavengers to earn a livelihood. 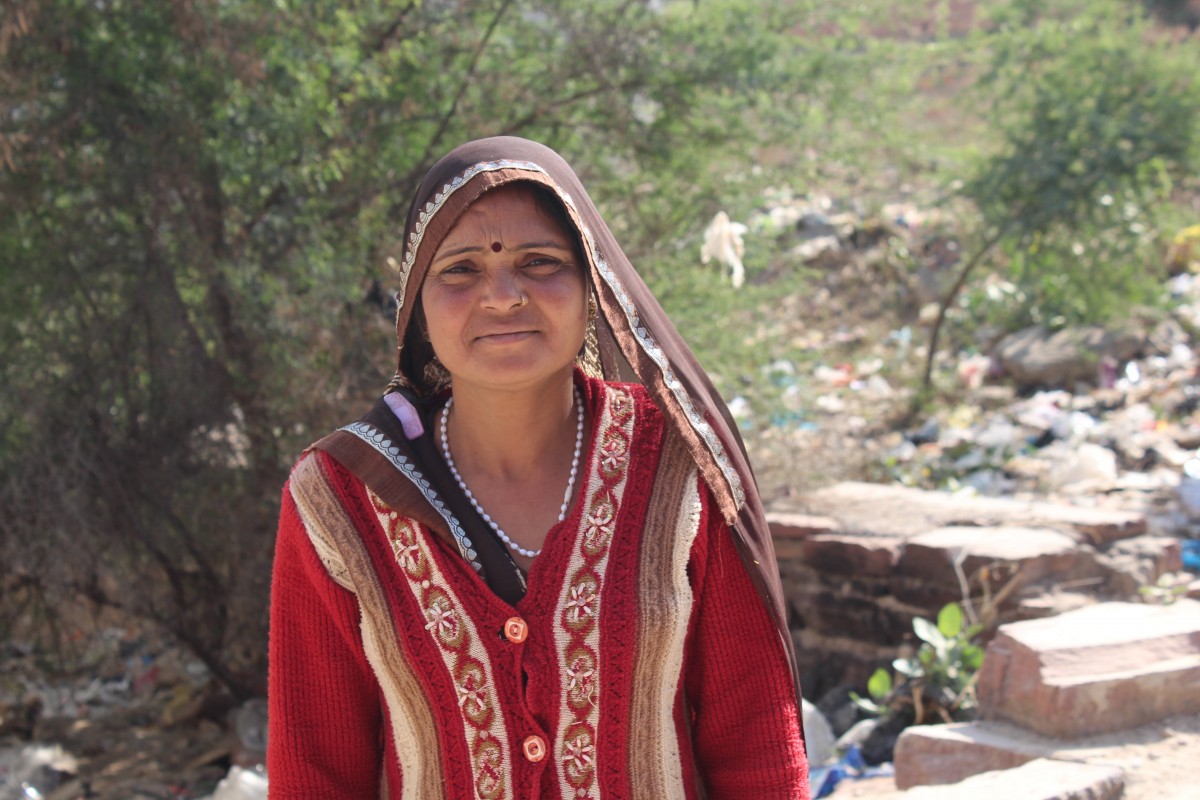 Dang Vikas Sansthan, a registered society that works for the rehabilitation of the community, identified 18 manual scavengers in Karauli as a part of its survey, which was duly verified by the concerned authority. The society has claimed that only two out of these 18 were appointed.

“The government had appointed us to conduct a survey and notify manual scavengers in the district. As part of their rehabilitation, we conducted their training and provided them monthly remuneration too. All this was under the government’s supervision, but still 16 notified manual scavengers haven’t been inducted as sanitation workers,” Rajesh Sharma, associated with the Sansthan, told The Wire.

The total number of candidates selected has also been raised as an issue. The Karauli municipality recruited 53 candidates, while its advertisement in a local daily had notified only 32 posts for sanitation workers. The petitioners have claimed that no clarification on the advertisement or any official circular was issued to increase the post count from 32 to 53.

Also read: In the Face of Dalit Anger, BJP Banks on Caste Fault Lines in Rajasthan

An FIR was filed in the year 2013 against the then commissioner of the Karauli municipality, Rakesh Kumar Garg, under Sections 13(1)(d) and 13(2) of the Prevention of Corruption Act and Section 120(b) (criminal conspiracy) of the Indian Penal Code for accepting bribes from candidates.

Speaking to The Wire, commissioner at the Karauli municipality Deepak Chauhan said, “It’s an old issue and I’ve been posted here very recently. As far as I know, the matter is pending in the high court of Rajasthan and we can now act only as per the court’s orders.”

There have been numerous instances in recent times where ‘upper’-caste people have applied for jobs as government sanitation workers. That was why the Rajasthan government had made it compulsory to prioritise manual scavengers in the recruitment, but the authorities turned a blind eye to these guidelines.

To fight caste stigma and prejudices, manual scavengers in India have issued their own manifesto for the first time this election. Their demands include rehabilitation, education, health, safety, pension and the right to live with dignity.