Under the cover of the economic impact of the COVID-19 lockdown, labour rights cannot be done away with. 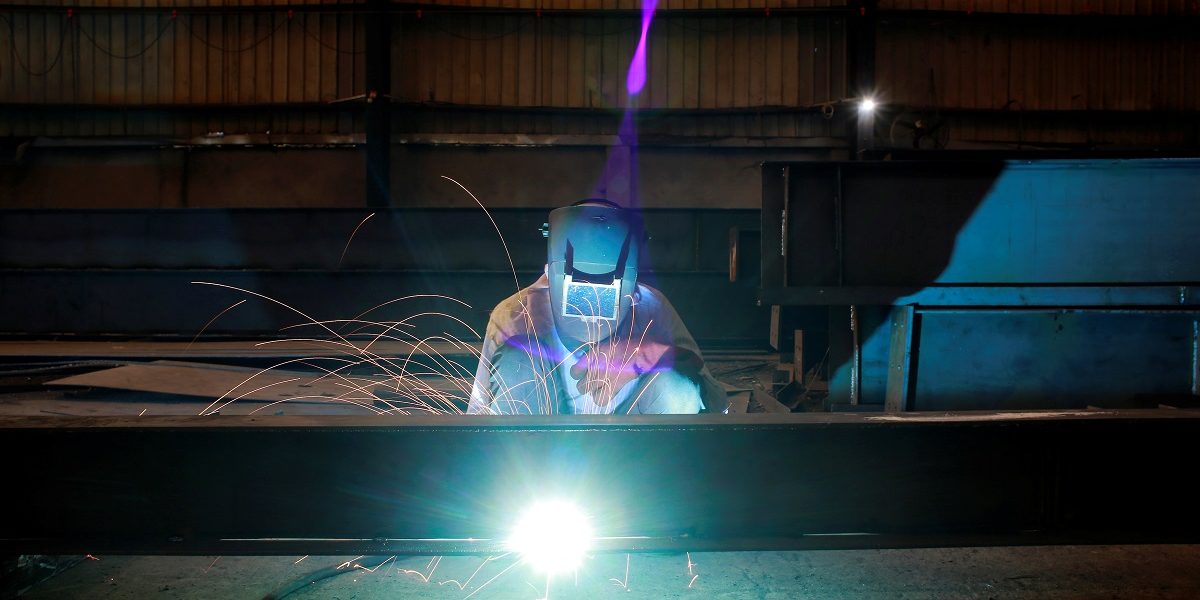 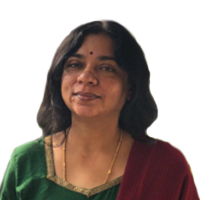 Ten central trade union organisations have called for a nationwide strike on May 22 to protest against the “anti-worker and anti-people autocratic measures of the centre” and “the draconian changes in labour laws by state governments to facilitate more brutal and cruel exploitation of workers”. Since 2014, the Central government has been taking a slew of measures aimed at making far-reaching changes to India’s labour laws premised on the grounds that they are antiquated, complicated and an impediment to economic growth. These measures euphemistically referred to as the ‘labour law reforms’ include amendments to the existing laws, the enactment of new laws, codification of the laws and the issue of advisories, model bills and business reform actions plans.

It has been touted that the reforms are necessary to afford more flexibility to employers, facilitate the ease of business and attract greater foreign investment. It has also been claimed that changes to the labour law inspection regime are necessary to free employers from ‘the tyranny of the inspection raj’. Making use of their concurrent powers, several state governments have taken a similar path and introduced changes to the labour laws. The government of Rajasthan had been a forerunner in this regard and had increased the thresholds for the application of the Factories Act, 1948 and the Contract Labour (Regulation and Abolition) Act, 1970 in 2014, pushing a large number of workers out of the coverage of those laws.

Trade unions have stridently opposed the ‘labour law reforms’ on the grounds that they undermine the hard-won rights of workers and will lead to greater exploitation of workers. Trade unions have repeatedly charged that the government has been acting unilaterally, without holding tripartite consultations. On account of the stiff resistance of the trade unions, the Central government has been unable to effect the changes at the pace that it would have liked.

Using the health crisis as a pretext

It now appears that the COVID-19 crisis is being used as a pretext to push through the unfinished ‘reforms agenda’ of increasing the hours of work, restricting wages to the bare minimum, reducing social security benefits, permitting the engagement of contract labour for any kind of work, easing norms for firing workers, clamping down on trade union rights and whittling down labour inspection. For close to six years now, the Central government has been attempting to increase the hours of work of factory workers.

Citing a public emergency, the labour departments of Gujarat, Madhya Pradesh and Himachal Pradesh last month simultaneously issued notifications extending the hours of work of factory workers to a maximum of 12 hours a day and 72 hours a week. The notifications have been issued invoking section 5 of the Factories Act and are valid for a period of three months. Around the same time, the labour department of Punjab too issued a similar order under section 65 of the Factories Act as per which factories may be exempted from the stipulation regarding the daily and weekly hours of work under the Act to cope with an exceptional pressure of work. Last week, the governments of Odisha, Maharashtra and Goa had also similarly increased the daily hours of work. The fact that increasing the length of the workday may endanger the health and safety of workers seems to have been entirely overlooked. 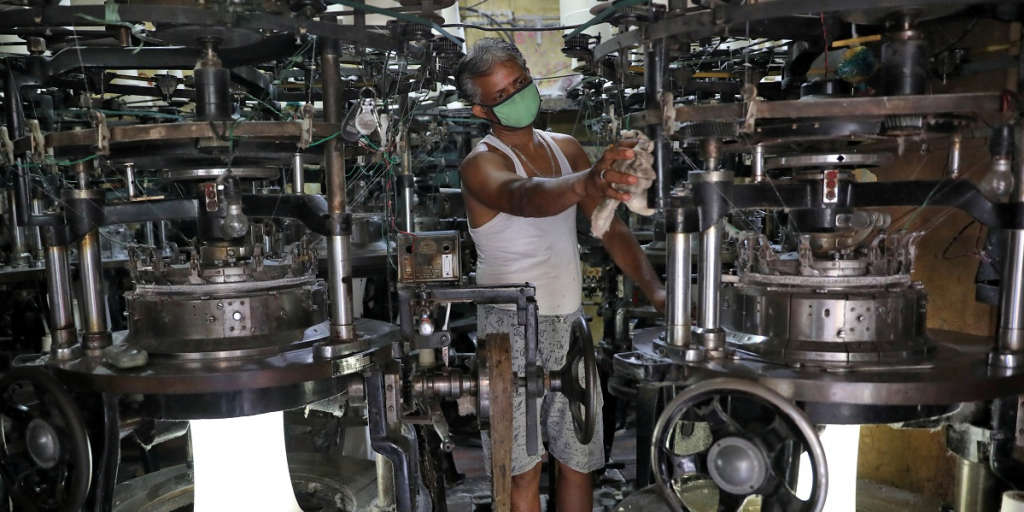 The government of Uttar Pradesh has gone much further. The government is in the process of promulgating the Uttar Pradesh Temporary Exemption from Certain Labour Laws Ordinance, 2020 that suspends the operation of all labour laws applicable to factories and manufacturing establishments in the state for a period of three years, with the exception of the Bonded Labour System (Abolition) Act, 1976; Employees’ Compensation Act, 1923, the Building and Other Construction Workers (Regulation of Employment and Conditions of Service) Act, 1996 and provisions in the labour laws relating to women and children. The draft ordinance, however, requires employers to pay the minimum wages notified by the state government and also requires compliance with the provisions of the Factories Act relating to safety. It extends the hours of work to 11 hours a day and the spread over of the workday to 12 hours.

The implication of this is that employers in the state would have no obligation to pay workers anything more than the prescribed minimum wage. They need not adhere to their wage-related obligations under existing collective bargaining agreements. In addition, they would stand divested of their social security obligations. Employers will have total flexibility in the matter of firing workers and can do so without paying them any compensation. They can engage contract workers for any kind of work and run their establishments with an entirely precarious workforce. They need not provide even basic amenities to their workers. They need not have any kind of engagement with trade unions thus depriving workers of any say in their wages and working conditions.

New trade unions cannot be registered in the state for the next three years. Furthermore, workers will not have access to any redressal mechanisms to address their grievances. Such unrestrained flexibility coupled with a total clamp down on the possibility of any kind of resistance from the workers is what employers’ associations across the country are now demanding.

Also Read: Here’s Why Trade Unions Have Called for a Nationwide Protest on May 22

Two weeks ago, the government of Madhya Pradesh had exempted all factories in the state from the application of all the provisions of the Factories Act except those relating to approval, licensing and registration, safety, hazardous processes, overtime wages, earned leave and the obligation of the employer to notify the authorities about accidents that result in death or serious bodily injury. It has permitted third party certification for non-hazardous factories employing less than 50 workers, for a period of three months from the date of publication of the notification.

The implication of this is that the provisions of the Factories Act relating to the maintenance of health and hygiene, provision of basic amenities and labour inspection will not be applicable to factories for a period of three months. The government of Madhya Pradesh has also issued a notification exempting new factories from the provisions of the Industrial Disputes Act except those relating to lay off, retrenchment and closure for a period of 1000 days from the date of publication of the notification. This would mean that workers in newly established factories will not be able to exercise their freedom of association and collective bargaining rights for a period of 1000 days.

Following the Uttar Pradesh model, the government of Gujarat is in the process of promulgating an ordinance exempting new units that are set up within a year of its coming into force from the application of all labour laws with the exception of the Minimum Wages Act, the Employees’ Compensation Act and the safety-related provisions of the Factories Act for a period of three years. If the ordinance is promulgated, workers in new units in the manufacturing, as well as service sectors, would be deprived of their rights to fair wages, decent working conditions and social security and their freedom of association and collective bargaining rights as well.

Joining the list of states that are in the process of amending labour laws, the government of Karnataka has proposed to increase the threshold numbers for the application of the Factories Act, the Contract Labour (Regulation and Abolition) Act and Chapter V-B of the Industrial Disputes Act that requires prior government approval for effecting lay off, retrenchment and closure. Increasing the number thresholds under those laws would have the effect of restricting the coverage of those laws which in turn amounts to reducing the protection available to workers under the laws. 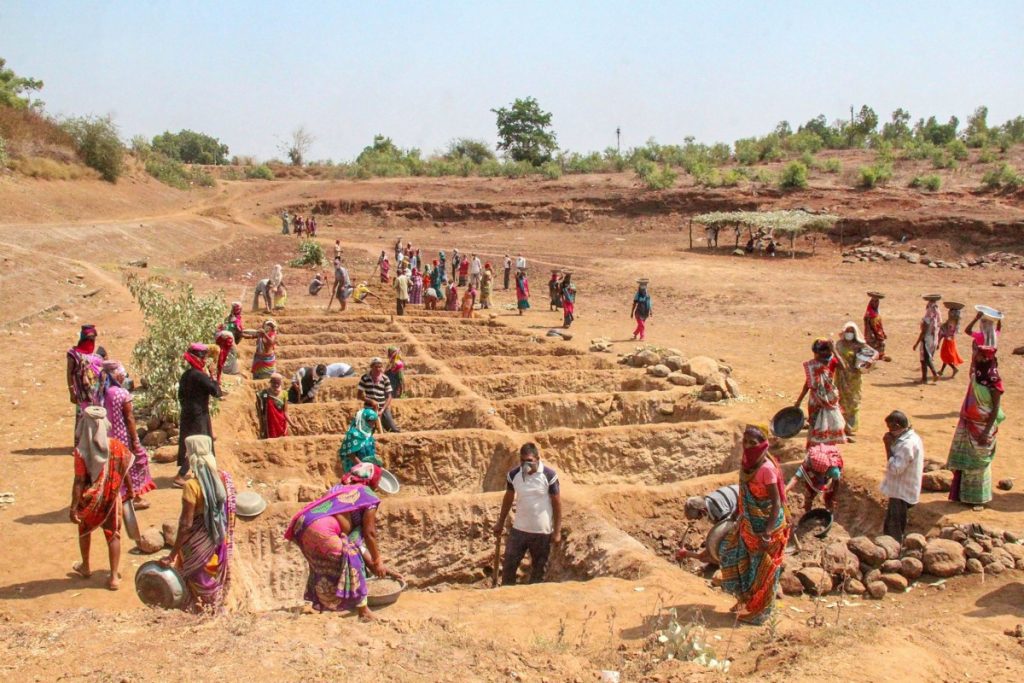 Harbinger of things to come

Although it may appear that such measures will be in place only for a limited period of time, they may be a harbinger of things to come and may well become a permanent feature once the waters are tested. While the government may justify such retrograde measures that turn the clock back by over a hundred years claiming that they are necessary to kickstart the economy, attract investment and create employment, the fact is that such measures infringe on the fundamental rights and human rights of workers and cannot be countenanced on any count. Indeed, there is little evidence that such changes to the labour laws result in attracting big investments and boost industrialisation or job creation. Labour rights are human rights and the Indian state cannot abdicate its constitutional obligations and the commitments that it has made by reason of ratifying the International Covenant on Civil and Political Rights, the International Covenant on Economic, Social and Cultural Rights and various Conventions of the ILO as a result of which it is bound to promote decent work in conditions of freedom, equity, security and dignity.

Ramapriya Gopalakrishnan is an advocate specializing in labour law practicing at the Madras High Court.