What Removing Labour Protections Will Mean for India's Workers

If regulations make Indian labour more costly, does this mean even minimum wages are too heavy a burden for a capitalist regulatory regime?​ 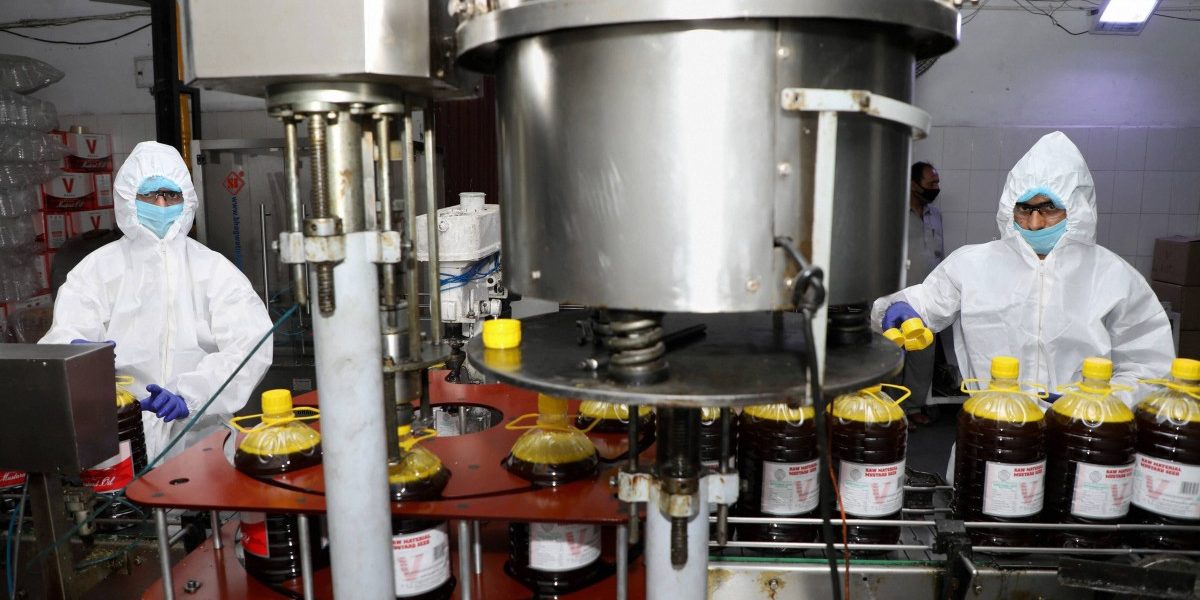 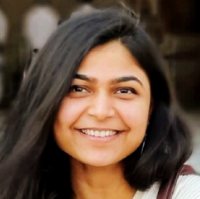 Prior to the advent of the Factories Act of 1883, India had seen the worst of an unregulated labour market, a convenient indentured labour base for the British Empire which saw workers as dispensable commodities to its profit-making industries.

This thought came to be discarded swiftly in a socialist welfare state freshly independent of such colonialism. Sadly, in the recent statements surrounding the dilution of labour laws by Uttar Pradesh and Madhya Pradesh, with Gujarat soon to follow, one sees a foreboding resurrection of thoughts long relegated to a period of exploitation.

A disdain towards labour laws seems to have emerged in multiple legislative and policy measures in the recent past. While the Economic Survey of India 2019-20 seemed to pin the blame of modest entrepreneurial indicators to labour regulation, it was only to build a case for increasing deregulation as a way to bolster employment figures.

Even more disconcerting is that the laws which are being sought to be restricted today are no strangers to legislative efforts at dilution. Laws on minimum wages, bonus, contract labour and interstate migration covered by the ​Uttar Pradesh Temporary Exemption from Certain Labour Laws Ordinance, 2020 have previously been subjects of the ​Code on Wages 2019 and the ​Occupational Health, Safety and Working Conditions Code of 2019​. It is not an unwarranted concern therefore, that the lockdown may have provided a convenient window to effect a long-held aspiration.

Criticisms of these codes have regularly pointed out that they seem to be instruments of securing employers’ interests at the cost of workers’ rights.

Definitions of critical components such as ‘minimum wages’ are missing and discretion is granted to governments to determine their own methodology to categorise them. Principal employers are protected from financial and criminal responsibility, such as from workplace accidents or death. Deterrents such as penal provisions also stand removed, enforcement mechanisms are dismantled and employers have been provided a self-certification scheme to show compliance with regulations.

Trade unions in the past year had been agitating against the Trade Unions Amendment Bill of 2019 which vests complete control in the hands of the government to recognise trade unions. This move has been seen as an attack on the tripartite consensus between employers, employees and government and most crucially, on collective bargaining powers, a critical element of workers’ rights.

Collective bargaining would have taken on an even more important role in putting forward the abject distress workers have been facing since the beginning of the lockdown. ​In this background, the current step towards the temporary removal of labour protections seems to be the penultimate step off a slippery slope.

One is therefore left confounded by the argument which in effect states that since the protection of existing legislation only extends to 10% of the national workforce, it is no loss to strip away entirely this fig leaf of the pretence of labour rights. Orwellian doublespeak is alive and kicking when such determination is proclaimed to be a measure to “protect workers.”

Does the dilution of labour laws indeed provide a feasible tradeoff for economic benefits? Most previous engagements would show otherwise. ​A ​study by the International Labour Organisation (ILO) on Employment Protection Legislation showed negative effects of deregulatory market “reform” in developing countries in terms of tackling unemployment, a scenario which India cannot afford to exacerbate as it undergoes a record unemployment high. ​The tenuous link between dilutionary measures and market performance has been seen with healthy scepticism, if not outright dismissal, by ​most studies​, particularly for developing countries where such measures tend to disproportionately affect marginalised groups within the labour markets.

On the extreme but likely plausible end of the spectrum, all such measures are coming on the heels of rising concerns by global watchdogs that “modern slavery” will see an uptick in the shadow of the pandemic. To dilute protective measures may risk creating a conducive atmosphere for such a scenario. To compel a worker to work under diluted protections, even as the rest of the country is cloistered in the safety of their homes to withstand a pandemic, is effectively forced labour and as classist a move as one can fathom. To want to return to the safety of one’s home, or to have the assurance of a safe working environment and make a minimum wage is not an exercise in privilege. Far from it; it is a demand for a right to life and to live a meaningful life, free of servitude and compelled labour.

It is apposite to remind legislators of the positive ratification status of India to six of the eight core conventions of the ILO: ​Forced Labour Convention, 1930 (No. 29), Abolition of Forced Labour Convention, 1957 (No. 105), Equal Remuneration Convention, 1951 (No. 100), Discrimination (Employment and Occupation) Convention, 1958 (No. 111), Minimum Age Convention, 1973 (No. 138) and Worst Forms of Child Labour Convention, 1999 (No. 182) commitments to which it is bound at an international and domestic level. In the absence of social protective measures in developing countries, most recommendations ​from international organisations have focused on measures such as public employment programmes. Deregulation as a step in the opposite direction is more likely to aggravate the human rights concerns which emerge in an economic crisis. A ripple effect of such measures is more likely to be seen in the form of economic inequality and the deepening of the societal fault lines of gender, religion and caste. Thus, ​to say that regulations make Indian labour more costly is to function with the hypothesis that even minimum wages are too heavy a burden for a capitalist regulatory regime​.

Aiman Hashmi is a final year LLB candidate at the Faculty of Law, University of Delhi.