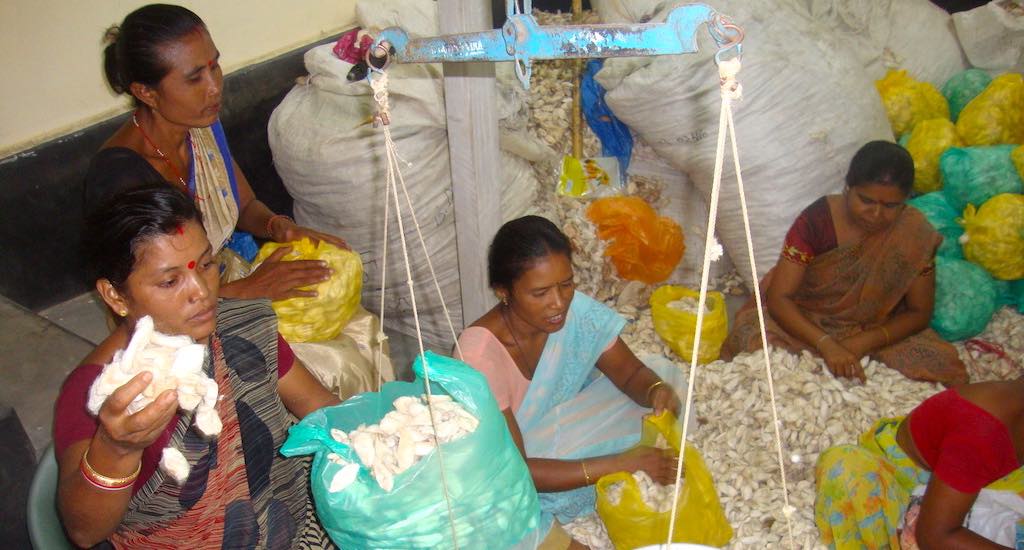 Kamrup (Assam): Rural Assam has largely lacked in two aspects: lack of sustainable market linkages for rural produce and lack of access to financial services. Sarat Chandra Das has been filling these lacunae effectively through Grameen Sahara, that he founded.

Raised by a widowed mother, Sarat Das had to make several compromises as a student. Despite being an excellent student and having options to study engineering and medicine, he chose to study fisheries science to lessen the financial burden on his mother and get a job immediately after graduation.

Right from his college days, he involved himself actively in social service. After working in different organizations for a few years, with a strong desire to work for the community, he established Grameen Sahara with like-minded friends.

Nearly 15 years ago, Eri silk weaving was a largely unorganized business activity. Women in villages carried out the weaving. Most of the households engaged in Eri silk weaving were poor. Keen to keep the traditional practices alive, Sarat conducted market research to explore the potential of Eri silk products.

Based on the research findings, Das decided to promote Eri silk business, involving the women weavers. Facilitated by Grameen Sahara, groups of 20 women each joined together to form producer groups. Production centres, each catering to ten groups, supply cocoons to the women members at their doorstep. The women sell the yarn they produce at the production centres. 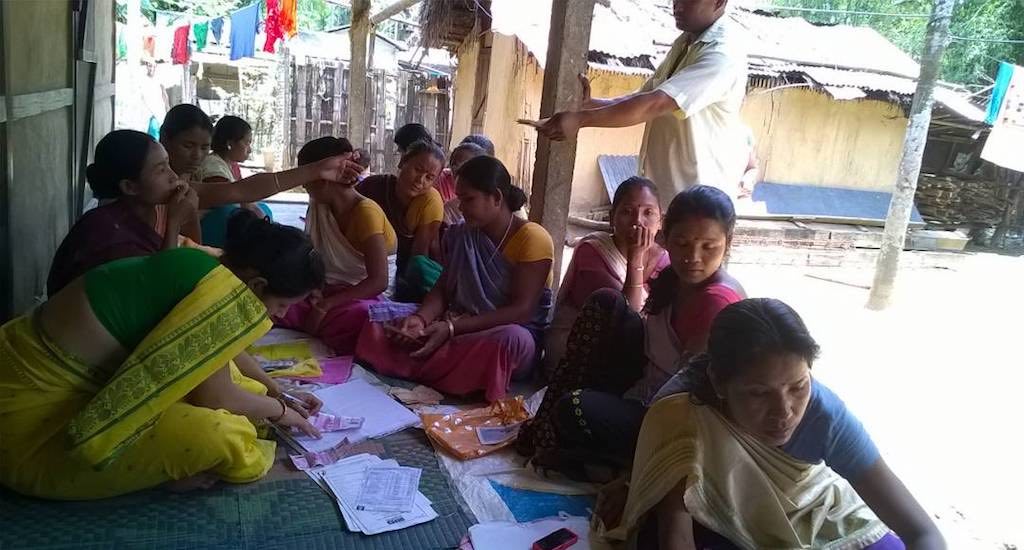 This intervention has not only helped conserve traditional artisanal skills but also increased the women weavers’ income. It has also saved the weavers money, energy and time spent on travelling to buy cocoons and sell yarns.

The women underwent training to upgrade their spinning skills. Grameen Sahara guided the women to avail of subsidies under government schemes, enabling them to buy electrical spinning machines and replace the manual ones. With the new machines, productivity increased eight-fold.

The interventions reflect in the quality of work, and the household income. Women, who received Rs 30 per kg of yarn earlier, started receiving Rs 80 per kg. With the production centres facilitating the sale of yarns, middlemen who took away most of the profits have been eliminated from the supply chain.

Money available in a self-help group (SHG) for lending to members is often limited. Grameen Sahara established a microfinance company in 2014 – after three years of dogged efforts – to make credit easily available for community members, women SHGs in particular.

Today, the microfinance company has more than 20,000 registered members and 17 branches across three states – Assam, Meghalaya and Nagaland.

With the company’s motto of funding only income-generating activities, the cumulative loan disbursal of Rs 75 crore and the present portfolio of Rs 14 crore has enabled countless members to increase their income.

Responding to community’s needs, always in consultation with members of the community, Grameen Sahara has initiated many projects to create better livelihood opportunities for villagers.

In Rihabari village in Chhaygaon block, Grameen Sahara facilitated the formation of Rengoni Gramya Sanghatana, a village organization. The organization runs a piggery unit, managed completely by a group of 125 women SHG members. Apart from producing a good breed of piglets to supply to villagers interested in rearing them, the organization provides relevant advice and assistance on feed, vaccination and the like.

Grameen Sahara created awareness about System of Rice Intensification (SRI) among farmers and gave technical inputs to boost rice yield. Farmers who follow the system have had an increased yield of up to 1.5 times. 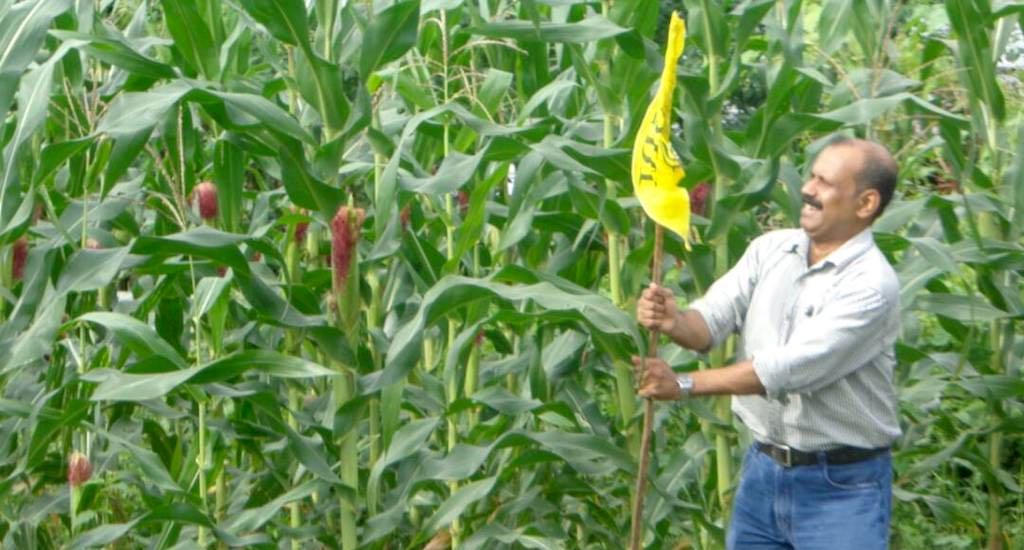 Through Grameen Sahara Sarat Das has initiated many farm-based interventions increasing the yield and income for farmers. Credit: Grameen Sahara

Sarat Das always had the desire to work in the sphere of education. He had implemented an education project in five villages, to prevent school dropouts and to inculcate the value of education in children. When villagers felt the need for a school and asked Sarat to start one, he readily accepted. Grameen Sahara started Grameen Jyoti Academy in Dubjeni village in 2013. The school caters to students from four contiguous development blocks.

Responding to community’s needs and changing times, Grameen Sahara comes up with new projects. A small-scale fishery unit and a turmeric-processing unit are on the cards. It started a social business unit that functions as a marketing facilitator, helping rural producers, artisans and farmers sell their products.

Grameen Sahara’s interventions have benefitted nearly two lakh villagers, improving their socioeconomic conditions. With more projects in the pipeline, Grameen Sahara would make a difference in the lives of many more people, by helping them find a footing.

Sandeep Chavan is a homoeopathic doctor, trained in public health administration from Tata Institute of Social Sciences, Mumbai. He works in Tata Trusts as the program officer for health initiatives in eastern Uttar Pradesh.

Bikalp Chamola is a member of the research team at Vikasanvesh Foundation, Pune. A graduate of Institute of Rural Management Anand, earlier he worked with Rajeevika livelihood mission in Rajasthan.