'Such amendments should emanate from tripartite consultation involving the government, workers and employers.' 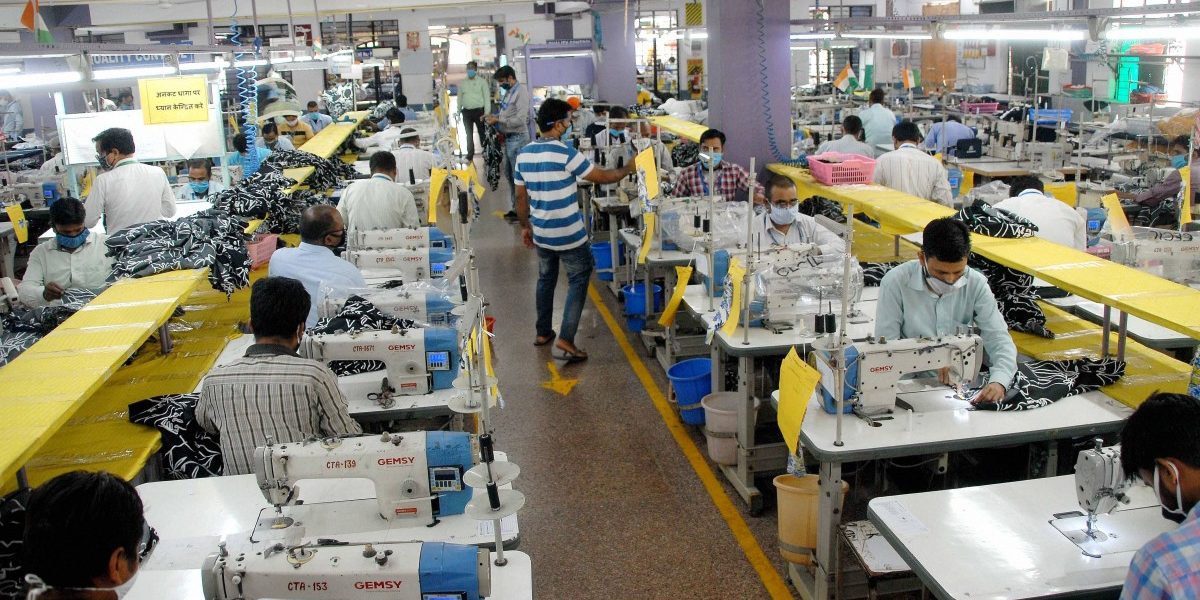 New Delhi: The International Labour Organisation (ILO), responding to the sweeping changes in labour laws proposed by state governments, has asked the authorities to ensure that all such relaxations adhere to global standards and are effected after proper consultation.

“Certain states in India are moving towards relaxing labour laws with a view to revitalise the economy from the impact of COVID-19. Such amendments should emanate from tripartite consultation involving the government, the workers’ and the employers’ organisations and be compliant with the international labour standards, including the Fundamental Principles and Rights at Work (FPRW),” the ILO said in statement released on Wednesday, in response to a set of questions sent by Business Standard.

The ILO had in April estimated that around 400 million workers were at a risk of slipping into poverty because of a “stringent” nationwide lockdown implemented to control the spread of coronavirus.

The Madhya Pradesh government has notified changes in labour laws to do away with the need to avail multiple licences for hiring contract workers and setting up factories. It has exempted firms from various welfare provisions under the Factories Act, 1948, along with replacing inspections with third-party certification and giving exemptions from industrial relations laws.

India is one of the founding members of the ILO, which came into existence in 1919. The Indian parliament has ratified 47 conventions of the ILO, some of which relate to working hours, labour inspections, equal remuneration, and compensation in case of injuries, among others.

Central trade unions in India had termed states’ changes an “inhuman crime”, which they said was in “gross violation” of the ILO’s conventions, including that on holding tripartite dialogues. The unions said that they were “seriously” considering lodging a complaint with the ILO. Trade union leaders have said the ILO has the power to impose sanctions on a country for violation of its conventions.

“COVID-19 has jeopardised the health and safety of millions of people across India, and put immense pressure on businesses, jobs, and livelihoods. The country is making efforts to flatten the upward curve of infection. National and state-level measures to provide income and social security support to workers, and to revitalise businesses and the economy have been advanced on priority,” the ILO’s statement said.

The ILO’s declaration on the Fundamental Principles and Rights at Work was adopted by India in 1998. All members of the ILO have to “respect and promote” the “freedom of association and the effective recognition of the right to collective bargaining, the elimination of forced or compulsory labour, the abolition of child labour and the elimination of discrimination in respect of employment and occupation”.

Watch: UP Labour Law Ordinance: ‘An Attempt at Labour Exploitation, India Pushed Back to 19th Century’

The ILO advised that any policy response should ensure recovery through fiscal and monetary stimulus measures, support to enterprises, jobs and income through social protection, retention and financial relief to companies along with ensuring that workers’ needs be protected by strengthening occupational safety and health measures. It further said the most important element was “to strengthen the social dialogue, collective bargaining, labour relation institutions and process for implementing solutions”.

In UP, provisions related to minimum wages, timely payment of wages and safety provisions under the Factories Act, 1948 and Building (and Other Construction Workers) Act, 1996 will continue to apply to all firms, according to the draft ordinance, which is pending approval from the president.