Hundreds of Indian Migrant Workers Are Stranded in Nepal

Men, women and children say they are stuck without work or food. 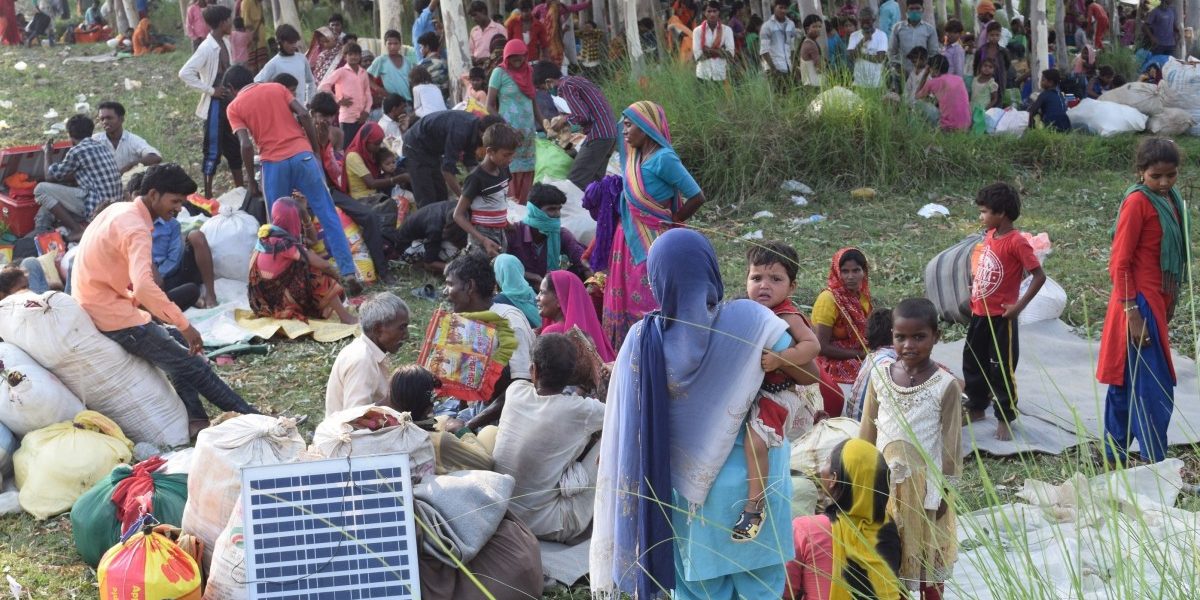 Kathmandu: More than 800 Indian migrant workers have been stranded in Nepal, Sarlahi district, after Indian border authorities denied them entry. Around a half of them are woman and children.

Most of them work at different brick kilns in Sarlahi, a district bordering India, and decided to go back home once they started facing a shortage of food.

Laxmi Devi, 28, from Uttar Pradesh’s Sitapur, has a three-year-old baby in her lap. She tells The Wire that they have no food and money left, not that the lockdown has gone on for two months.

“When our factory closed due to the lockdown, our boss also stopped paying wages. We have spent two months without work. Now we have no option but to go back home,” says Laxmi.

The Nepal government has no data on Indian workers or how many of them are stranded in Nepal.

Just in Sarlahi district, there are 800-1,000 Indian workers working in close to 90 brick kilns. Most of them are from UP or West Bengal. 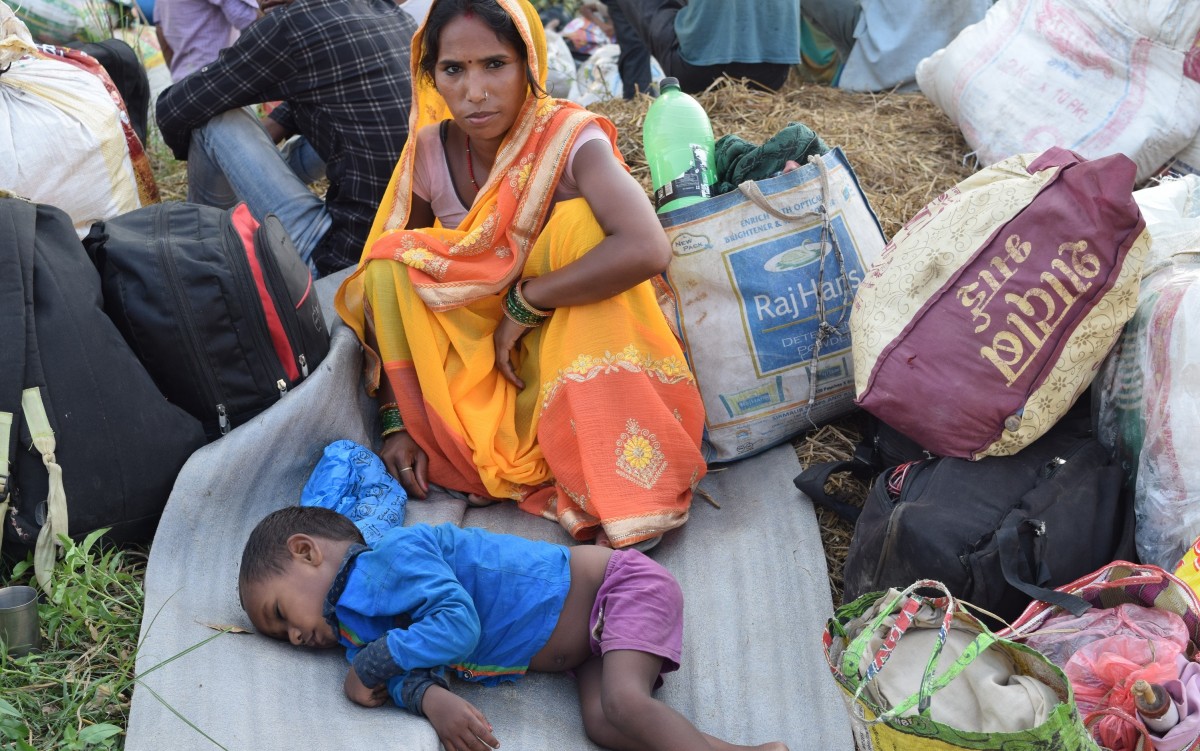 When the Nepal government imposed a lockdown on March 24, the workers began to leave for home. But most of them were waiting for a suitable situation in the brick kilns.

“We are at least 300 workers each factory. Initially, we asked our boss for money. But he can’t invest in us any further since there’s still no work. And it is hard for us to live here with no work and food,” says Pukar Singh, 36, from West Bengal.

Some local leaders and factory owners at Malangwa also indicated that the workers should be sent back home.

Methur Chaudhary, president of the brick kiln workers’ union, district chapter, says that factory owners are trying to get the workers back to India the next time passage is opened. But nothing has been confirmed yet.

Many of the women and children have been facing a lack of drinking water, food and proper sleeping arrangements. According to Laxmi, most of the children are spending entire days without proper food. “We don’t have access to food here, but our children can’t understand that. At least we could manage [to feed them] if we were able to reach our home,” she says.