How a Strike 40 Years Ago Dismantled Workers’ Claim Over Mumbai, Hastened its Gentrification

Textile mills were replaced by malls by flouting of the government’s own regulations. 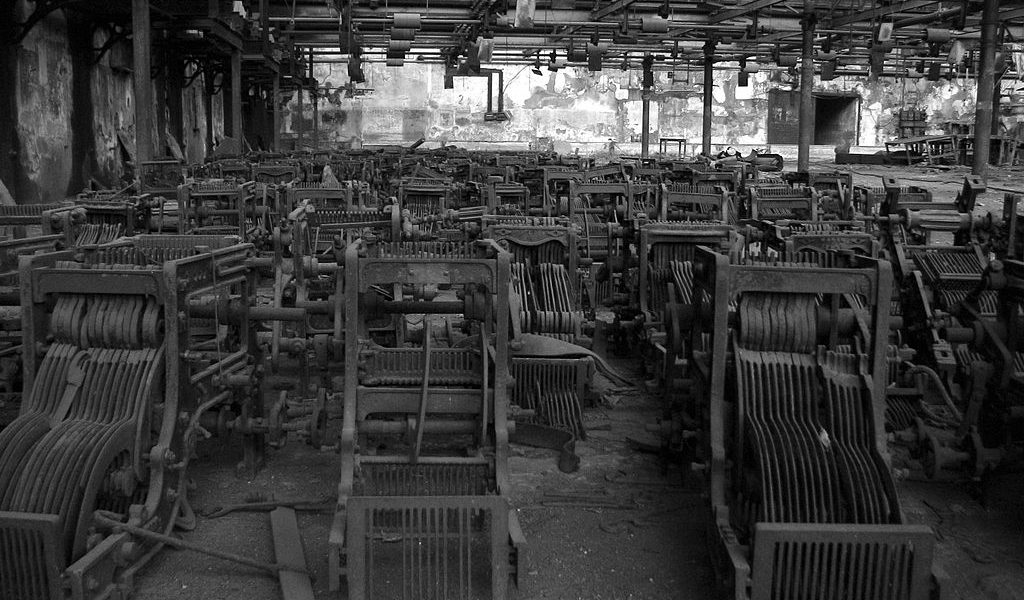 The strike led by Dr. Datta Samant involved 247,189 Mumbai mill workers and brought the city to a standstill. The 1982-83 strike was the last industrial action by the Mumbai mill workers when the city witnessed an industry-wide strike bringing the workforce to the centre of politics.

While the present-day public memory of the strike has receded, it is important to remember the event which fundamentally transformed the city of Mumbai.

During my fieldwork for doctoral research in 2008-09, there were umpteen times when I wanted to talk about the situation of the textile workers from the late 1990s onwards, but the discussion would swiftly move to the 1982-83 strike. Observers, activists, schoolteachers, the older residents of Girangaon (the village of textile mills in central Mumbai), and not least the ones who worked in various professions in the vicinity had a story to share about the 1982-83 strike.

It signalled the importance of the historic strike and that without taking that event into account it will not be possible to understand the contemporary condition of the mill workers and the transformations that are underway in Girangaon. However, for the present generation, the only reference that one has is that of the leader of the 1982-83 strike, Dr. Datta Samant. 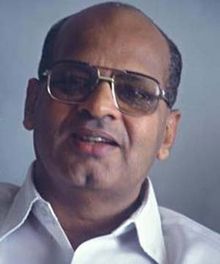 And this is also because he was murdered in broad daylight in the mid-1990s.

The conflict between the mill workers and the owners began over the issue of bonuses. However, as the conflict gained momentum other demands were added, such as providing for an ad hoc increase of wage per month from Rs 120 to Rs 195 per month depending on the years of service.

Secondly, to make the badli workers permanent who had worked for an aggregate period of 240 days.

Finally, the strikers demanded non-recognition of Rashtriya Mill Mazdoor Sangh (RMMS) as the representative union, and the sole bargaining agent for workers. These demands shocked the employers. The mill owners were able to put down the strike by colluding with the state machinery and the RMMS, the officially recognised trade union, which had held a monopoly of speaking up for the workers.

After this, about 91,251 mill workers were laid off. The catastrophic outcome of the strike also had national-level implications, as Mumbai’s mill workers held the vanguard position of the country’s labour movement.

The failure of the 1982-83 strike crucially led to the reversal of the entitlements that the mill workers had obtained through various struggles and fundamentally altered workers’ claims over the city’s social fabric. Following the strike, the workers lost the fighting spirit, which they had demonstrated historically.

Most importantly, the failure of the strike resulted in the gradual dismantling of the various social, political, and cultural institutions that contributed to the rhythms of Girangaon. These factors suggest that the industrial action of 1982-83 is indeed a key moment in the history of Mumbai as well as for the country’s labour movement.

The failure of the strike was not merely a loss of that industrial action, but it had ramifications for the future strikes of the working classes.

Throughout the strike, the state used its police machinery to threaten and inflict violence on the workers to break the industrial action. The judiciary took a long time in deciding on the case that challenged the RMMS status as the representative union. The bureaucracy too assisted in delaying the process.

The mill workers who were taken back to work had to return on deeply unfavourable terms.

First, many workers who returned to work did not receive the payments they were entitled to.

Secondly, workers had to confront an entirely hostile environment inside the factory. They were fined for the slightest mistakes and often abused and very easily charge-sheeted.

Also read: Inside the Winter of Discontent for India’s Gig Workers

Thus, the mill management gave a strong message to the workers that henceforth no resistance against its policy would be brooked. Before accepting the jobs workers had to sign a statement in which they declared that they had participated in an illegal strike, and they would henceforth refrain from agitation and not cause trouble in future. Left with little choice workers were compelled to sign the statement without even having the opportunity to read it. 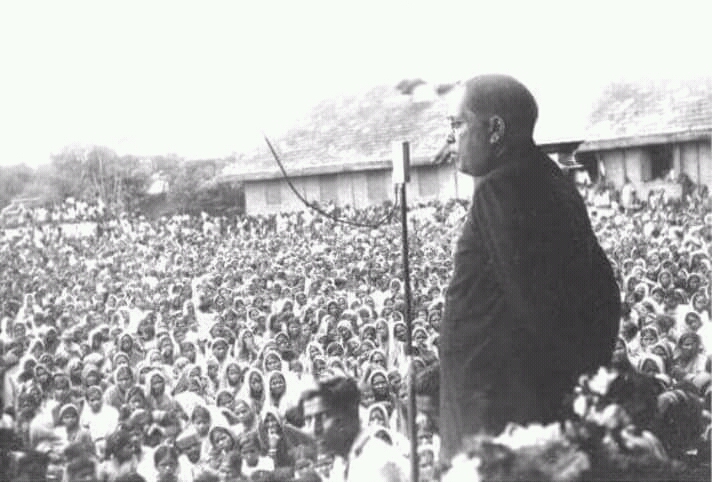 The attempts by the state to term strike illegal under some conditions goes back to the introduction of the Bombay Industrial Disputes (BID) Act by the provincial government in 1938. In 1938, the then Bombay provincial government led by the Congress party introduced the BID Act which sought to curb workers right to organise industrial actions.  The BID Act was opposed by various labour organisers which culminated in the successful organisation of a one-day strike in 1938 by Ambedkar’s Independent Labour Party.

The Socialists, Communists and other unions supported the strike. As a result, the state did not pursue the legislation. However, the Congress-ruled state later introduced the Bombay Industrial Relations (BIR) Act in 1947 whereby, as the scholar Hub van Wersch puts it, did ‘not forbid strikes de jure but the conditions which have to be fulfilled before a lawful strike can take place amount to a virtual ban on strikes.’

Also read: Lohia, Ambedkar and Bahujan Unity: How the 2022 UP Elections Are Turning the Clock Back

As a result, the cumulative effect of the whole structure of conciliation, adjudication and arbitration amounts to a de facto ban on strike. Moreover, the Congress appointed its trade union the RMMS as the sole representative union and bargaining agent for the textile industry and made it difficult for other unions to get rid of it.

During the 1982-83 strike, the Datta Samant led union was able to dislodge the representative union but the state agencies, both the bureaucracy and the judiciary, ensured that the RMMS retained its position. As a result, after the strike was put down by the state and mill owners, the RMMS became aggressive towards the strikers and penalised them for participating in the industrial action.

It is probably this reason that a section of mill workers constantly evokes that the 1982-83 strike was never officially called off. For the workers, the strike symbolised their whole struggle for emancipation, and given the fact they were pushed into involuntary servitude, it continues for them even today.

The failure of the 1982-83 strike paved the way for the spatial-economic transformations of Girangaon, which broadly covers the Parel and neighbouring areas, which subsequently had broader social and political implications for the city’s working classes and labouring poor. 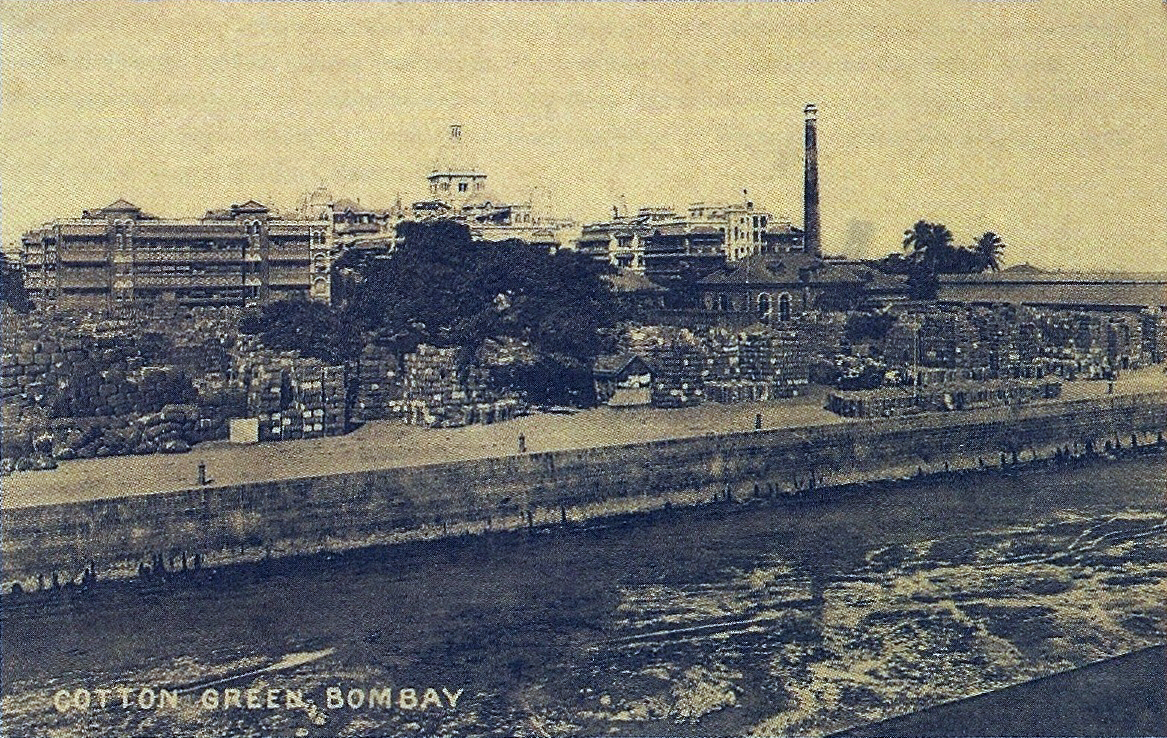 Despite workers’ opposition, the Maharashtra state eventually introduced the Development Control Regulations (DCR) 58 in 1991. For the first time, DCR 1991 permitted the mill owners to sell parts of mill lands in the real estate market for the revival of the textile mills and payment of workers’ dues. This provision was misused by several mill owners.

None of the mill owners who utilised the provisions of DCR 1991 invested their land sale profits in modernising the sick textile units and clearing workers’ dues. A few mills violated the norms entirely. For instance, the Phoenix Mills sought permission for ‘workers recreation’ centres but instead constructed an expensive commercial bowling alley and mall. Given the violations of DCR 1991, the Maharashtra government further amended the DCR 58 in 2001. The DCR 2001 permitted the mill owners to use the entire mill land for the non-industrial purpose.

This decision paved the way for the eventual closure of the textile mills most of which were over a century old. The pressures of the real estate market, an ever-growing service sector economy and to cater to the necessities of the city’s elites, the upper-middle classes and the ‘new’ middle class also hastened the factory closures. These processes have radically transformed the working-class district, spatially and economically, which in turn has led to the dissolution of the twin character of the city whereby the city’s elite occupied the southern part, and the working classes held the central part of the city with its distinct character.

For instance, Lower Parel, an area identified with the working classes, is now renamed Upper Worli to create a new sense of belonging of the space for the new middle class. This making of the city anew through gentrification has gradually pushed a large section of the working classes and the lower middle classes from the central parts of the city to the extreme suburbs or even their own villages. 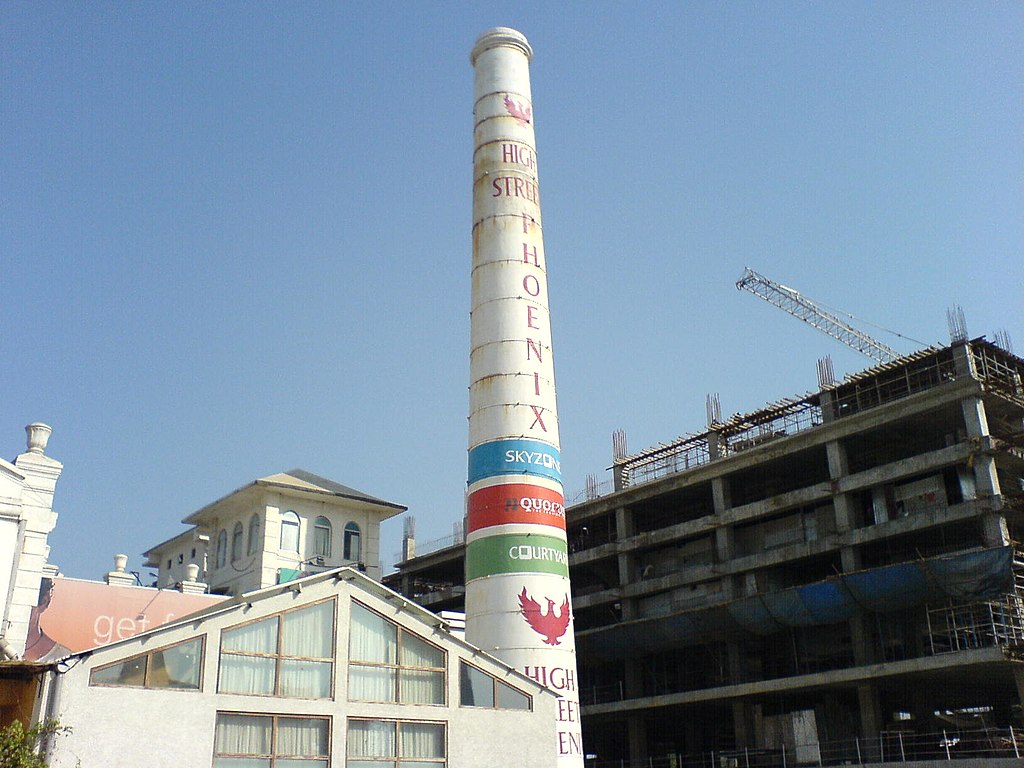 Thus, the transformation of Girangaon, as a part of remodelling Mumbai into a ‘world-class city,’ has resulted in the shrinking of the already limited space for the working classes and labouring poor.

Since the late 1980s protests by the working classes in Mumbai became increasingly weaker in staking their claims. As industrial actions from the late 1980s and 1990s reveal that while workers protest did attract solidarity from the artists, writers and leaders of opposition parties (in some cases ruling party too), it did not translate into the working classes occupying  centre stage in politics.

The disastrous outcome of the 1982-83 strike, thus, not only resulted in working classes losing their rights and privileges earned through various decades of struggles but it heralded the unmaking of kaamgarachi or shramikanchi (labourers) Mumbai. This journey of Mumbai as a labourers’ city began during the sustained industrial actions carried out by the mill workers during 1928-29. These strikes brought together various strands with the mill workers and strengthened the social and cultural institutions that had their roots in the late 19th century social and economic development of Mumbai.

It is this idea of a labourers’ city that was rapidly dismantled following the failure of the 1982-83 strike. Since 2006, while the ex-millworkers have reorganised on the housing question – and have been successful to a certain extent – the unmaking of the organised workforce is now complete, and the claims of the working classes over cityscapes are no longer recognised, a clear indication of a near-complete unmaking of Mumbai as a labourer’s city.

Today the situation is such that the history of the significance of the textile industry and the contribution of the workers for the development of Mumbai city is on the verge of being wiped out from the public memory.

Sumeet Mhaskar teaches at the Jindal School of Government and Public Policy, O.P. Jindal Global University. He is currently finalising his book manuscript on Mumbai mill workers responses to joblessness.