The recent Bharat Bandh should have served as a platform for debate and discussion for how digital platform workers want to situtate themselves in the larger labour narrative. Sadly this did not happen. 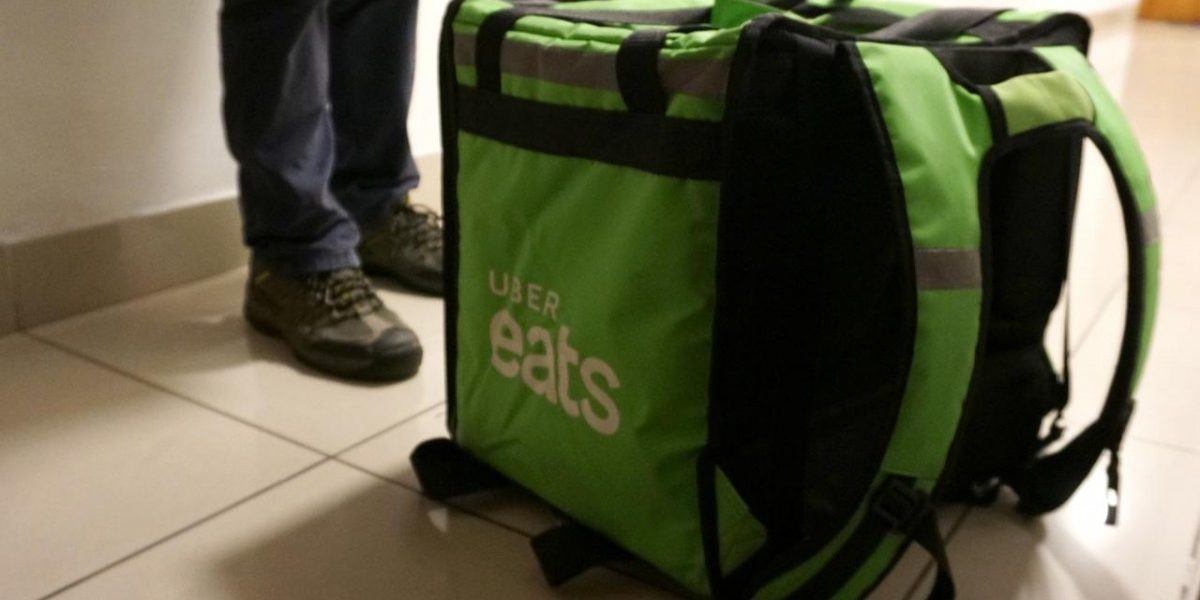 On January 8, 2020, a Bharat Bandh was held by workers criticising the Indian government and its pro-employer stance and legislation. It was considered to be one of the largest strikes in the world, with the participation of over 25 crore workers, students and agricultural labourers. Workers were protesting against unfair labour regulations and had a 12-point agenda which included containing price rise of commodities and employment generation schemes. Amongst those participating one observed workers from the banking sector, anganwadi workers, ASHA workers and domestic workers.

Conspicuously absent was significant representation of workers under digital platforms, despite reports implying that drivers were also to strike along with workers from state transportation authorities in Bangalore. Workers who depend on large platforms such as Uber, Zomato, etc. appear to have not participated in the larger protest, at least in a manner that influenced the narrative.

This is a surprising turn of events as the previous year alone saw a large number of protests by workers from these sectors. Even more so in the city of Bangalore, workers under these platforms have benefitted from the government’s response to their protest, with the Karnataka labour department currently attempting to legislate a law for better governance of workers under these platforms.

Therefore it is surprising that unions for workers under digital platforms did not take a stand during the Bharat Bandh in the city of Bangalore. The Central government has amended only the Code on Social Securities (CSS) to include the definitions of workers under this sector. Here too, there exists copious points for confusion as the law highlights two different definitions for workers under the gig economy and those working under platforms. Under Section 2(xxvii) of the CSS a gig worker is defined as a person who performs work or participates in a work arrangement and earns from such activities outside of traditional employer-employee relationship.

Also read: Can the Spirit of California’s Gig Economy Bill Spread to India?

On the other hand under Section 2(xxxxvia) platform work is when individuals/organisations use an online platform to access other organisations/individuals to solve specific problems or to provide specific services in exchange for payment.

As per these definitions, drivers and food delivery partners can be either. However, due to the fact that workers such as drivers and food delivery partners are contractually defined as independent contractors they do not have traditional employer-employee relations and can be seen as gig-workers, thus reducing benefits and protections. The Bharat Bandh highlighted further criticism of the current codes, which has even led to speculation about the passing of the new reforms to be slowed down.

Union response to the Bharat Bandh

Speaking to this writer, Vinay Sarathy, president of the United Food Delivery Partners’ Union (UFDPU) in Bangalore, stated, “The UFDPU expresses its complete solidarity with the All India Strike, we support all the 12 demands raised by the JCTU. This is a newly emerging workforce and we stand by this labour movement.”

The UFDPU was formed last year post the Zomato strikes held in Bangalore.

On the other hand, Tanveer Pasha, who has formed a union with Ola and Uber drivers since 2016 and is currently the president of the Ola Uber Drivers and Owners Association (OUDOA). feels there were multiple other reasons why there was little to no participation from the sector in Bangalore.

“First and foremost there has been no information sent to us regarding this Bharath Bandh, because there are 3-4 major unions that are sitting in the centre like CITU, AIDYO and AITUC which decided to go on a strike. At least if they told us what the agendas of the strikes were we would have been more informed,” he told The Wire.

Pasha also points out that as union leaders he needed to assure drivers of their safety and hadn’t received any documents regarding permission for the protest. He has said since the anti-CAA-NRC protests other incidents have also raised alarms for drivers in the state. He spoke of how drivers who went for protests in Mangalore against the CAA and NRC were beaten and someone had thrown stones on their cars.

Gig workers and the Bharat Bandh

Santosh*, a food delivery partner, when asked about participating in the Bharat Bandh said, “Wasn’t it cancelled? I thought the government said there was no Bharat Bandh.” When pressed further he said that the he thought that no one in Bangalore had taken part in the Bandh.

Arvind*, a cab driver under a digital platform, said, “Drivers under these platforms, we only earn as much based on our trips. Every hour matters to our earnings. Currently, the yellow boards are also facing heavy competition from other whiteboard ride sharing apps such as quick-ride as well as two wheeler ride hailing apps such as Rapido. For the last year business has been bad, so we could not take part in the Bharat Bandh.”

Watch: Arun Sundarajan on the Rise in Gig Economy and Its Impact on Capitalism

Though the exact number of workers under large platforms remains unclear, the Niti Aayog has estimated that since 2014 roughly 2.2 million jobs were created by cab aggregators such as Ola and Uber. Similarly, food delivery platforms such as Swiggy have estimated that they plan to hire up to three lakh workers by the next year.

Though these numbers are relatively smaller than other industries, it is important that larger labour unions include such workers into the fold due to the growing dependence on such occupations in the country.

It is important to note that out of the 12 demands raised by the Central Trade Unions, many intersected with what workers were also arguing for with the platforms, such as the demands for pension and other social securities and minimum wages of Rs 15,000 per month.

There is much in common, no doubt, but it is also crucial that workers who depend on digital platforms have clarity on how they want to be identified, so as to situate themselves in the larger labour movements in the country. Workers under these platforms need to be made aware of the larger labour networks and rhetoric of the country, and become a part of the movement themselves. This would not only help them, but also aid broader movements for labour rights and protections.

Bhavani Seetharaman is a policy researcher studying the role of labour and technology in the country. She has previously worked in organisations such as Microsoft Research India and Centre for Budget and Policy Studies, Bangalore.