Employees alleged that the management of a firm that Facebook outsources content moderation to told them that their jobs would be at risk if they chose not to perform in-office duties. 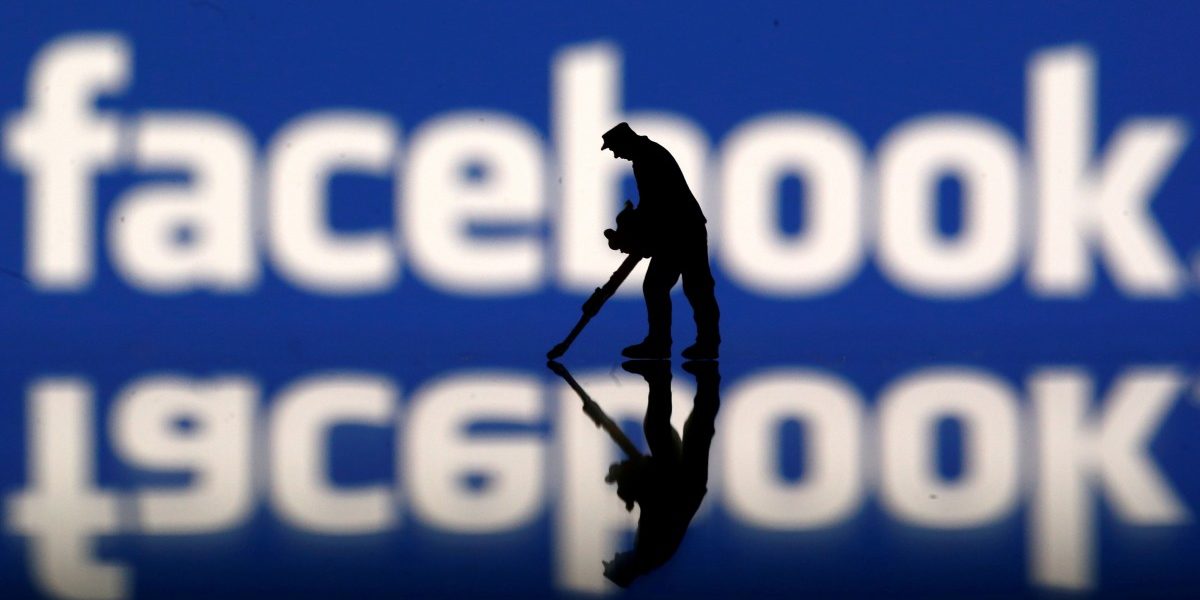 File Photo: A figurine is seen in front of the Facebook logo in this illustration taken March 20, 2018. Photo: Reuters/Dado Ruvic

New Delhi: Genpact, a third party contractor firm that Facebook outsources content moderation to, pressurised its employers to return to offices in Hyderabad as early as July, despite health and safety concerns arising from the outbreak of the coronavirus, according to a report from Rest of World.

The firm employs around 1,600 moderators in India who analyse offensive and disturbing content posted in large volumes to Facebook’s platforms for potential rule violations.

Employees also told Rest of World that they felt compelled to show up in person for work owing to the lack of other job opportunities. A senior moderator said that employees were told they could lose their jobs if they didn’t come to office. “The operations team told them these are important orders,” the moderator reportedly said. “There’s a threatening factor behind [it].” “People are forced to go to work, even if they are not happy to,” employees told Rest of World. Genpact however claimed that employees were coming to office on a “voluntary” basis.

Genpact, reportedly, also claimed that key parts of its moderation services had to be performed in the office due to privacy and technical issues.

“To make this manageable, safe, and clear, employees need to sign a weekly form that asks them to voluntarily agree to this,” a Genpact spokesperson told Rest of World. However, employees alleged that Genpact management told certain employees that their jobs would be at risk if they chose not to perform in-office duties.

Also read: The Wikipedia Battle Over the Tragic Death of Sushant Singh Rajput

The report also pointed out that since the IT industry was deemed an essential service in the early days of the pandemic-induced lockdown, many firms that provided outsourced labour to US companies sidestepped restrictions on movement to allow employees to come to offices.

Facebook, in a statement, said, “Our focus for reopening any office is on how it can be done in a way that keeps our reviewers safe,” and asserted that moderators were working in offices only if chose to and that most were working from home. The company also said that it was instituting “strict health and safety measures”.

According to The Verge, Facebook employs over 15,000 content moderators across the world, many of whom do not have access to the same benefits as corporate employees. Content moderators often have to review material relating to child exploitation and violence, which adversely impacts their mental health.

While Facebook has now permitted all its corporate employees to work remotely until July next year, after which they can choose to remain permanently remote as long as they agree to a wage reduction depending on the location, content moderators have een pressurised into returning to work. Additionally, corporate employees also receive benefits like stock options and a stipend to cover remote work costs along with free transportation which they had access to prior to the pandemic.

Earlier in October, Accenture, one of Facebook’s primary moderation firms, directed its employees in Austin Texas to return to office despite concerns about COVID-19 precautions. In a statement, Accenture later said that it was “gradually returning people to client offices in cases where there is a critical business reason to do so” and that it was prioritising “the safety and well-being of our people”.

According to a report in the Washington Post, Facebook had been using financial incentives to get content moderators at third-party firms to resume work in offices.