With Curfews Affecting Livelihood, Migrant Workers Trickle Out of the Valley

"I earn Rs 18,000 a month – much more than what I was earning in Bihar. But I decided to leave as the situation is very serious and all the shops are closed." 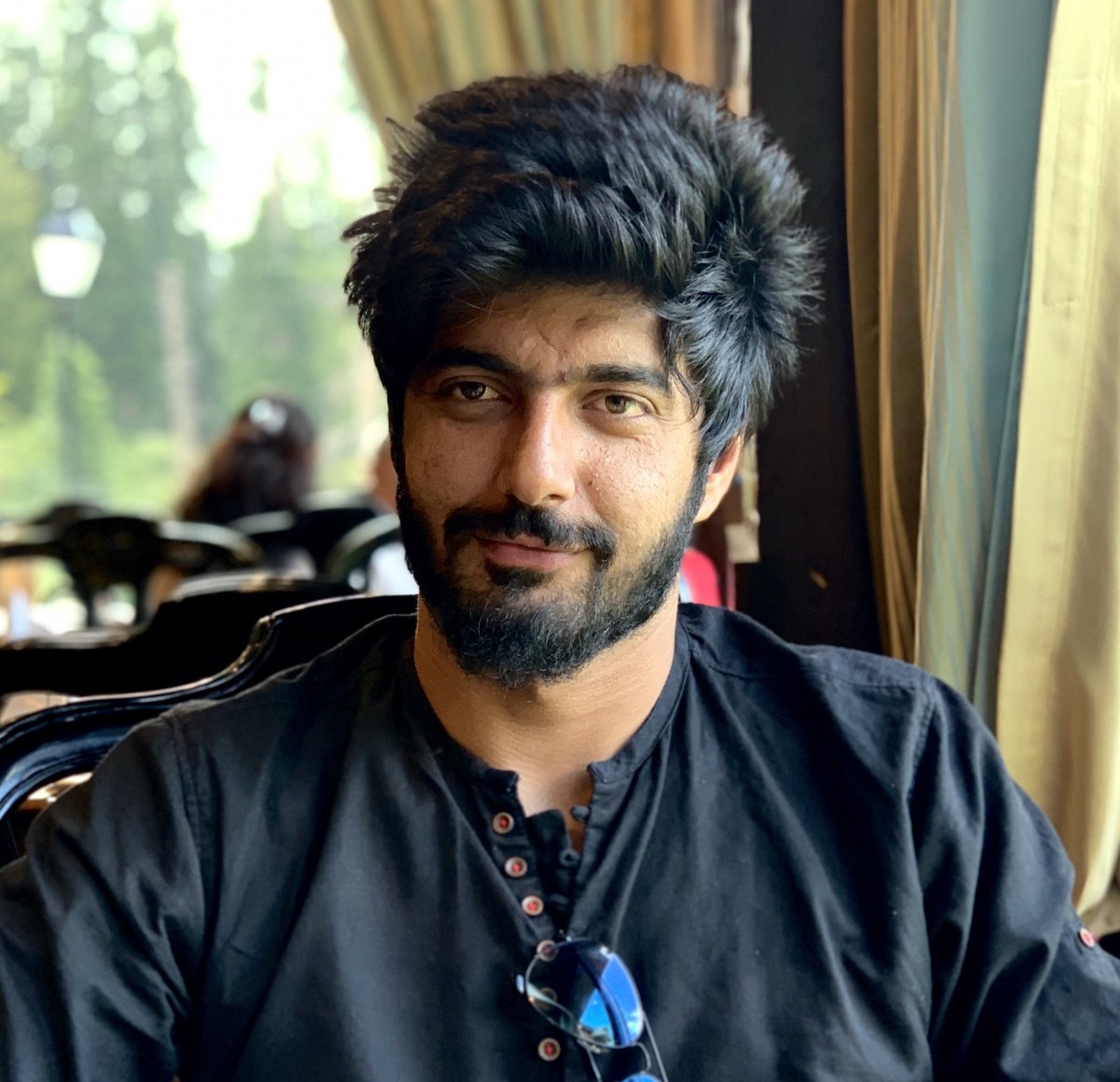 Srinagar: On August 3, the Central government asked all tourists and Amarnath yatra pilgrims to leave the Valley in the wake of intelligence inputs of ‘specific terror threats’.

On August 5, it was revealed that the authorities had actually been preparing the ground for the abrogation of Article 370 and 35A in Jammu and Kashmir.

Initially, migrant workers living in Kashmir thought the August 3 orders were specifically for tourists and pilgrims. But with their livelihoods being affected by the indefinite curfew across the Valley, many have decided to leave the state.

Across Kashmir, there is a huge movement of armed vehicles, with checkpoints every 500 metres. In Srinagar, large numbers of migrant workers could be seen trudging towards the Tourist Reception Centre (TRC) – many of whom travelled with their families from various districts to catch a bus to return to their respective states.

From Jammu towards Srinagar, all commercial as well as private taxis are being stopped at Udhampur by the police, who aren’t allowing anyone other than locals to travel further into the Valley. Taxis from Srinagar to Jammu are only being allowed to leave late at night.

Also read: ‘I Am More Afraid Than I Have Ever Been’: A Personal Account From Kashmir

Ghulam Sarwar, 40, from Mansi, Bihar, who has been living in Kashmir for the last 19 years, walked almost 9 kilometres from Soura to theTRC along with his wife, six daughters and mother-in-law. His 38-year-old brother Mohamad Shabdin, also a labourer, came with his wife and four sons with the initial plan of getting a bus to Jammu. 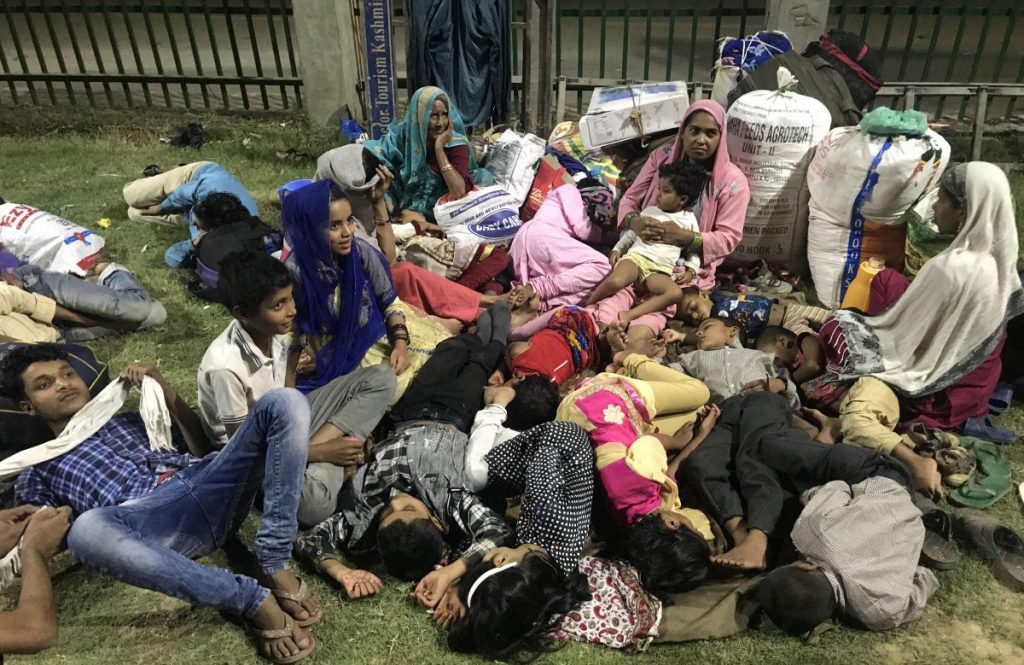 Sarwar’s family sleeping in a park at the TRC. Photo: Zubair Sofi

After walking for almost two hours, they reached the TRC but had missed most of the buses. They kept wandering in search of buses and taxis, but all of them were full to the roof.

“There are not many government buses in the TRC yard, people are being taken to Jammu mostly in taxis. There is no preparation from the government to provide us proper transportation,” Sarwar says.

For Sarwar’s 23-year-old daughter Yasmin, leaving just the Valley has also put a full stop to her impending marriage to a Kashmiri boy. The two had been in a relationship for a year when the families agreed to their marriage.

But instead of a September wedding, Yasmin did not even get to say goodbye. With her family deciding to never return to Kashmir, she says its unlikely she’ll ever see him.

Sarwar’s landlord had tried to convince him to not leave, but Sarwar, worried about his family back in Bihar as he was being unable to communicate with them, and facing a shortage of money, made the decision to pack up.

In a few cases, some landlords helped their tenants reach TRC safely.

Due to the curfew, the availability of food at the TRC has been meagre. A few drivers started a langar for the passengers and some workers have also established makeshift food stalls to help feed the stranded travellers. 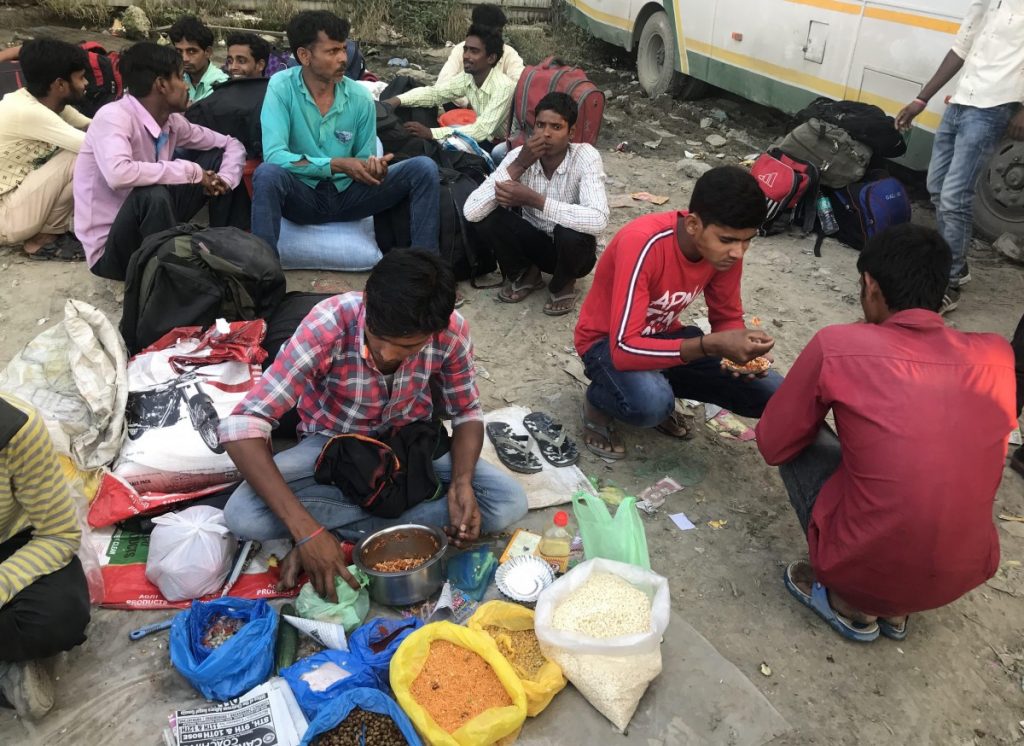 A migrant with a makeshift food stall at TRC. Photo: Zubair Sofi

Due to a lack of accommodation, passengers are sleeping on the roads. With each passing hour, the number of the passengers is on the rise, with many waiting in long queues to get their hands on tickets.

As per the details provided by the authorities, since August 5, at least 90,000 migrant workers have been safely moved to Jammu. “We are trying our best to facilitate every passenger, but many more keep coming,” an official at the TRC said.

Zubair Sofi is a Jammu and Kashmir-based journalist whose work has been published in international, national as well as local news organisations. He tweets @zubairsofii