9 Million Jobs Lost in 6 Years, a First in Indian History 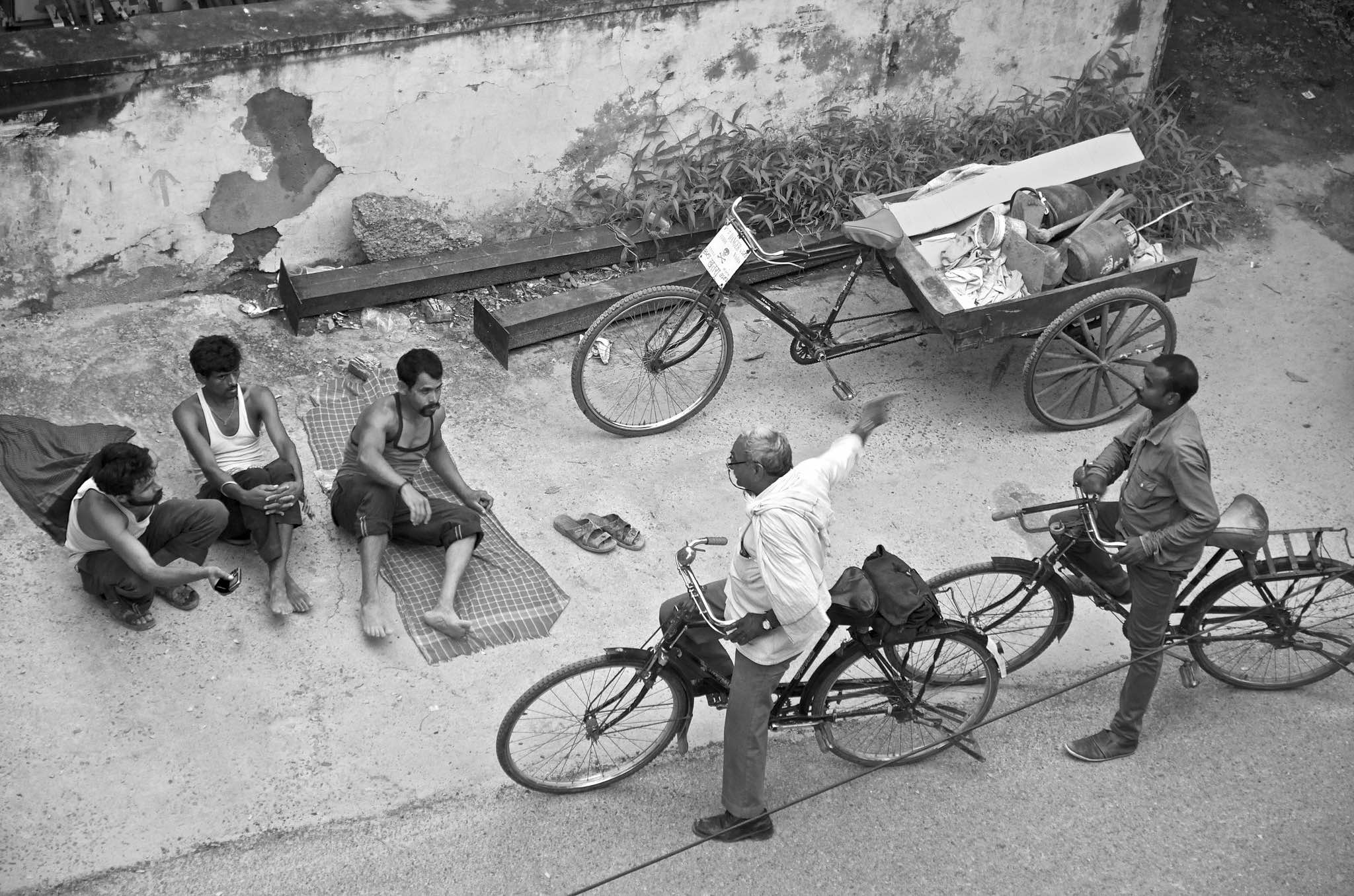 New Delhi: A recent working paper published by the Centre for Sustainable Employment, Azim Premji University has contested official claims on employment, showing an “unprecedented” fall in total employment from 2011-12 to 2017-18.

Written by Santosh Mehrotra and Jajati K. Parida, the study says employment dropped by 9 million between these years – “for the first time in India’s history”.

While these are not new observations, this is perhaps the first such formal study to establish through official data that total employment is declining and a reserve army of unemployed youth (both openly unemployed and disheartened) is rising “massively”. The study also shows a trend of increasing contractualisation in the both government and private jobs.

Though the share of regular and formal employment increased marginally overall, most jobs are still being generated by micro and small units of the unorganised and private sectors (68% of the total non-farm employment during 2017-18), the study found. The share of informal jobs has increased in the public sector as well, indicating a lack of decent government jobs.

The agricultural sector registered a decline in employment at the rate of 4.5 million per annum (about 27 million in total) during 2011-12 and 2017-18. The share of employment in the agricultural and allied sector declined from 49 to about 44%.

The labour-intensive manufacturing sector registered a decline of 3.5 million jobs. The share of manufacturing in total employment has thus gone down from 12.6 to 12.1% – in fact, manufacturing jobs have fallen for the first time in India’s history. It’s not just a decline in growth rate but in absolute numbers too.

The authors note that, “falling manufacturing jobs is the opposite of the goal of ‘Make in India’, and the opposite of what is desirable if the process of structural transformation is to be sustained”.

The only sector to witness sustained job growth (3 million per annum) was services. There has been a 17.3 million rise in regular salaried workers in this sector during 2011-12 and 2017-18. However, the quality of jobs in this sector are mostly poor.

“While falling total and youth employment in agriculture is good news from the structural transformation point of view, falling manufacturing employment and decelerating construction employment growth are bad news for the economy, which moved up to lower middle income status just over a decade ago. To sustain the growth of income, improve standard of living, and to reduce poverty, employment opportunities in manufacturing and construction (although a transitory sector) is necessary. Because this would not only sustain the structural transformation process, it would also help sustain growth of GDP over the long run.”

Speaking to The Wire, Mehrotra said that the number of entrants into the labour force has been increasing since 2011-12, it was very small between 2004-05 and 2011-12 (only 2 million per annum). The number has risen after that in the last six years to roughly 5 million per annum. At the same time, non-agricultural job growth has declined. When these facts are combined, it indicates that there is an increase in the open unemployment rate. The supply of labour is increasing while the demand for it is decreasing.

The supply of labour is increasing while the demand for it is decreasing. Credit: Reuters/Himanshu Sharma

According to The Indian Express, this result is “in stark contrast to the recent study by Laveesh Bhandari and Amaresh Dubey, which was commissioned by the Economic Advisory Council to the prime minister”. This study had claimed that total employment grew from 433 million in 2011-12 to 457 million in 2017-18.

A major reason for this difference could be because the estimates for 2004-05 and 2011-12 in the study by Bhandari and Dubey (412 million and 433 million respectively) are much lower than that in Mehrotra and Parida (459 and 474). Mehrotra believes that it’s almost certainly because they have used only Usual Principal Status (UPS) and not Usual Principal and Subsidiary Status (UPSS) in their calculations.

Also read: The Slowdown is Real and We Need More than Brave Faces and Silly Alibis to Fix Things

However, for the 2017-18 figure, both the studies seem to have used both principal and subsidiary status as the results are very close (457 and 465 respectively).

Real wages, which were increasing from 2004-05 to 2011-12 because of job growth (Mehrotra says 7.5 million new non-agricultural jobs were being created at a time when fewer people were entering the labour force), have stagnated or fell. “We have gone back to the period of 1996-2004 in terms of real wages, they’re flat or they’ve fallen,” Mehrotra says.

Though the study only draws inferences from the study as the final conclusion can only be arrived at when the consumer expenditure survey is out. The authors’ inference is that poverty has not declined in the last six years.

Even though the latest official consumption survey is not out yet, Himanshu, associate professor at JNU’s Centre for Economic Studies and Planning compared two Periodic Labour Force Surveys in 2014-15 and 2017-18 and found that the consumption expenditure of rural and urban Indian households has been falling. “We know from macro data that private consumption as a proportion of the GDP has actually fallen in the last 6 years, and household savings have fallen very sharply. When you put that together, it is very clear that stagnation in real wages is showing up in declining expenditure and a fall in household savings,” Mehrotra says.

Also read: Why Aggregate Employment in India Is Shrinking

The study also shows that there has been some improvement in the share of informal workers in the total workforce – it has gone down from 93% to 90.7%. Informal workers are defined as those who have no death and disability insurance and old age pension. The reasons for his decline could be due to factors like the government paying the workers’ share of EPFO contributions for three years and increase in registration of firms due under GST (which could have encouraged EPFO registration as well).