This article is a work of fiction, though it may seem as if it is not.

It is urged that the National Education Policy syllabus should make this poem a mandatory part of Daily Morning Assembly Recitation for all Primary School children across the country. It is intended to foster in young minds the highest and most enduring values of Peace, Amity, Non-Violence, Truth, Fearlessness, the Scientific Spirit, and Upstanding Citizenship. What follows is a translation of a poem that was first written in Sanskrit. Both the original Sanskrit and the English translation are the work of a nationalist poet* whose verses have been extensively plagiarised by one Ogden Nash.  Our poet writes under the proud banner of ‘Rashtra Kavi’. 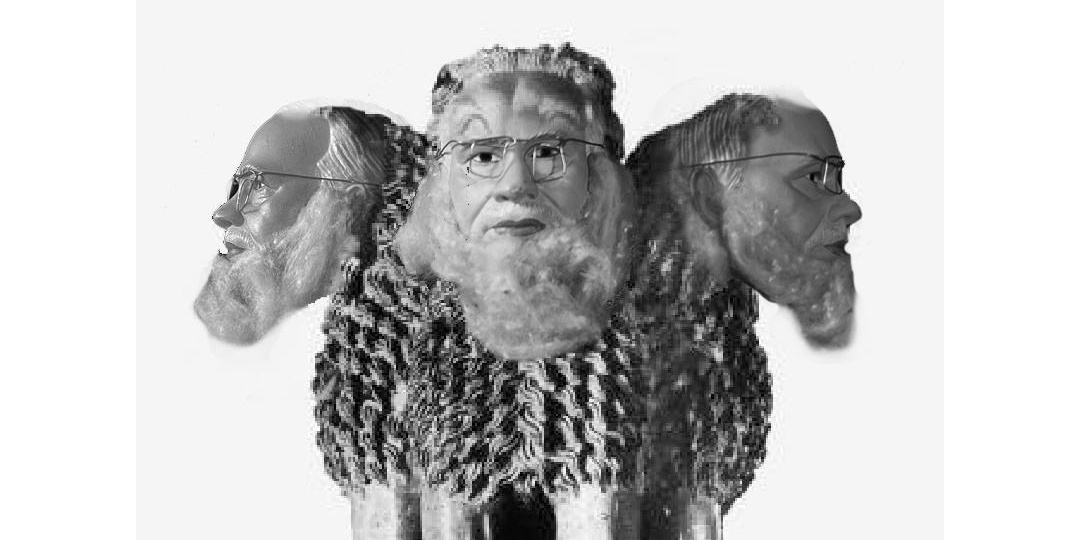 The Lion is not a pussy cat
Signifying This or That:
He is there to eat you, mis-led brat,
If you’re an Anti-National rat.

Behold the Lion’s pointy claw:
It will rip you cleaner than a saw
If you should dare to break the Law—
So view the Lion with fear and awe.

Behold the Lion’s endless fang,
And imagine how his jaws will clang
When they grab the Tukde-Tukde gang.
(Will you around them ever hang?)

For if you do, and when you do,
It’s something you will live to rue—
Just long enough for him to chew
Your silly head, and the rest of you.

And remember it’s fallacious news
To say the square on the hypotenuse
Comes from some Pythogor’an Muse:
For this the Lion has no use.

*He occasionally writes prose under the name of S. Subramanian, a Chennai-based economist.