Aspirational India and the Ruses of History 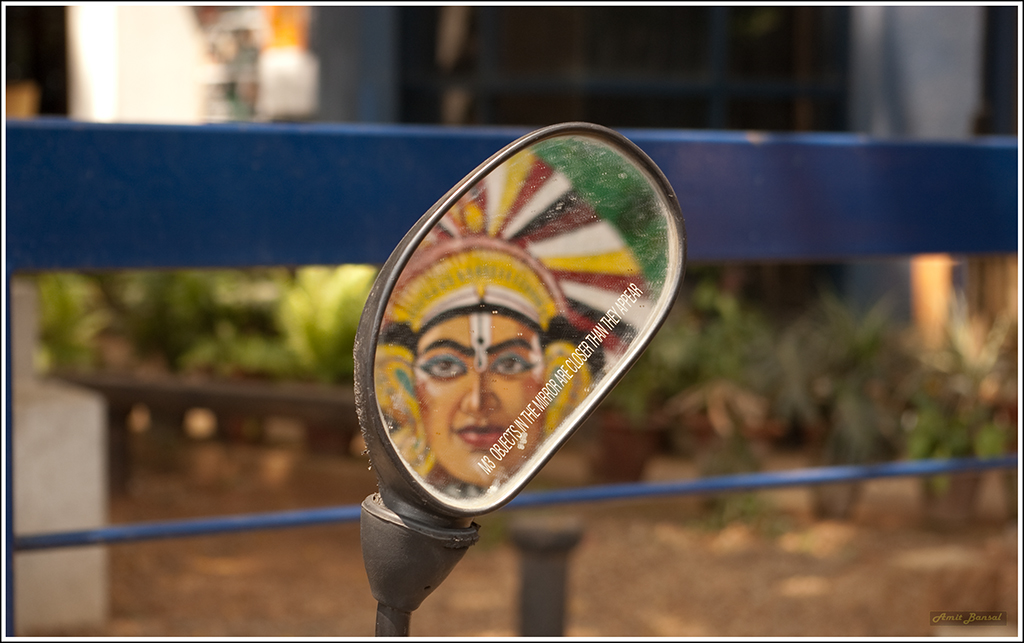 The past can sneak up upon you. Credit: zehawk/Flickr CC-BY-NC-ND 2.0 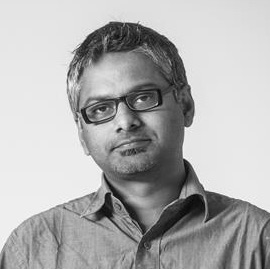 The thumping victory of the BJP in 2014 creased the foreheads of many people, including those who are now symbolically protesting by returning their awards. There was, after all, the past experience of the earlier BJP-led NDA regime, with the rewriting of history textbooks still fresh in their minds. The campaign which Dinanath Batra unleashed on writers whom his sense of history did not approve of had already produced textual casualties. However, to give him credit, Batra’s efforts did not require political patronage: He was at his most devastating when Manmohan Singh was prime minister. Nonetheless, the Batra-Smriti Irani duo further compounded the fears. ‘Cultural nationalism’, sanatan Hindu identity, Indian history as Hindu history and vice-versa – such were the planks on which apprehensions were either raised or quietly but intensely murmured.

The first crack appeared when a person more committed to establishing the validity of events described in the epics than in fostering the growth of history as a discipline in all its methodological sophistication and thematic variety was appointed to head the premier historical research organisation of the country.

Let’s be very clear: there is nothing wrong in researching the Mahabharata (although a great deal depends on whether it is taken as a text or an event); the problem arises when a researcher has a predetermined result even before undertaking the study. Good research practice is based as much on a confident hypothesis as on honest space for auto-criticism. Prof. Y. Sudershan Rao of the ICHR fails to evoke this confidence.

The march of mediocrity

It is important to note that the opposition to his, or even Gajendra Chauhan’s appointment to the Film and Television Institute of India, is based less on ideological grounds and more on professional credibility, howsoever ambiguous that phrase is. The mechanism to establish this credibility as part of the process of recruitment or selection is, however, very poorly defined or known to the public. This lack is not an invention or a doing of the current government. Appointments based on ideological affiliations and leanings were not unheard of in the past. However, the overt and avowed championing of mediocrity under the current political dispensation shows the lack of an accommodative temperament in the business of governance.

It is ironic that Finance Minister Arun Jaitley uses the phrase ‘ideological intolerance’ to accuse the intelligentsia of practising something that it believes is coming their way from the BJP. Besides Jaitley, Anupam Kher also thinks the same way. However, when it comes to his own craft, Kher too finds merit in the phrase ‘professional credibility’; he was not supportive of Chauhan’s appointment. It would be heartening to see him giving the same liberty to practitioners of other crafts and disciplines about their institutional heads and appointments, which he reserves for himself and his craft. Kher should have instinctively understood what was at stake when a majority of professionally credible historians raised their voice against Rao’s appointment at the ICHR.

Endless TV studio debates after the victory of the BJP somehow assured a majority of Indians that ‘vikas’ had trumped over ‘Ram’. (The new twist given to this term, which now mistakenly is either presented as a concept or an ideology, was on full display in sabhas and rallies of Bihar.) That Digital India is more important than ascertaining the historicity of the Mahabharata. Arguments came from all sections – the foremost, if I recall correctly, was based on demography. This is a young India full of youthful energy and aspiration. This is an aspirational India, which wants jobs and malls, which wants faster internet speeds rather than a debate on cows and religiosity. A young India, which we were told, has grown impatient of the petty politics of caste and religion, and whose sole preoccupation is with digits – the numbers that display growth. The majority of this vote wielding ‘post-political’ youth was said to have been born after the demolition of the Babri masjid, and hence for them and for the nation as a whole those were the things of the past.

All this, in a way, was misplaced hype.

In a recent private social gathering that included some members of this ‘aspirational India’, it became evident to me that tracking the stock market and the global fortunes of companies can be seamlessly tied to the belief in a homogenised cultural unity based on ‘Hindu ethos’. Being the only ‘historian’ in that group, I was asked to verify whether Shah Jahan had chopped off the hands of all artisans and workers after the completion of the Taj Mahal. If yes, then why should the Taj Mahal continue to be seen as the symbol of love and not be renamed as a monument of torture? (Much later I figured it out that this ‘historical fact’ was presented in the movie Bewakoofiyan but I am sure the antecedents go much farther).

That gathering also revealed the very ‘corrupt’ but at the same time equally innocent relationship of the Indian middle class with the discipline of history. In my own experience, I have hardly come across any example of parents belonging to this class willingly asking their kids to ‘study’ history and become a historian. Never. For a majority of this class, history is for ‘losers’ when it comes to career making. For a while, though, as a subject based on the rote quality of simply digesting facts, it did help a lot of aspiring civil service candidates from the cowbelt before the ‘southern techie and engineering wallahs’ started displacing them.

The hierarchy of science, commerce and arts is not only evident in the cut-off marks for admission to university but also reflects society’s engagement with each of them in the same hierarchical way. However, the corrupt dallying of this middle class is in the fact that although it is not at all bothered about history as a profession, it is hyper-sensitive about it in drawing room discussions or in a railway compartment. History becomes a vehicle that facilitates conversations ranging from social gossip to ideological positioning, from social accusations to personal recollections.

People claim innocence when pursuing facts but they do know where and how they want to apply them. The malleability of historical recollection in itself is not a problem, the agenda behind it can can be so. After all, the quest to know if all the artisans’ hands were chopped off was not based upon developing any understanding of the relationship between artisans and rulers; or say for interrogating the notion of cruelty in all its historical complexity. The ‘bigger’ picture of historical interest is not the concern here; the concern is political and myopic – to hastily suggest renaming the monument. The subterranean intention was to prove the cruelty of a Muslim ruler. I am quite sure this proposal must have found its place by now in the robust use of WhatsApp group messages.

With the rise of multiple forms of cultural control and perceived intolerance, we also get attuned to thinking along the lines of political complicity. Big parties, big players, local politicians, fringe groups – they all come under the ring of fire, and rightly so. Recently, Barkha Dutt did a very moving interview with a Hindu friend of Akhlaq (the victim of the Dadri mobocracy) to put across the message that people in the villages don’t care much about distinctions of faith. It is politicians who ‘foment’ these feelings. These outsiders are to be blamed.

It is about time that we at least start questioning this separation of the political and the social. The mainstream media needs to put the social in the dock. The people who lynched Akhlaq were possibly his neighbours and co-villagers. The people who spoke about the Taj and Aurangzeb road were also from amongst us. The social around us is not a mute receptor of political evil. And the intelligentsia needs to more proactively connect, question and engage with the views of the social than being wryly dismissive. They need to go beyond the meaningful but symbolic gesture of protest; with the momentum their collective action has generated so far, they must devise a more sustained engagement with the social.