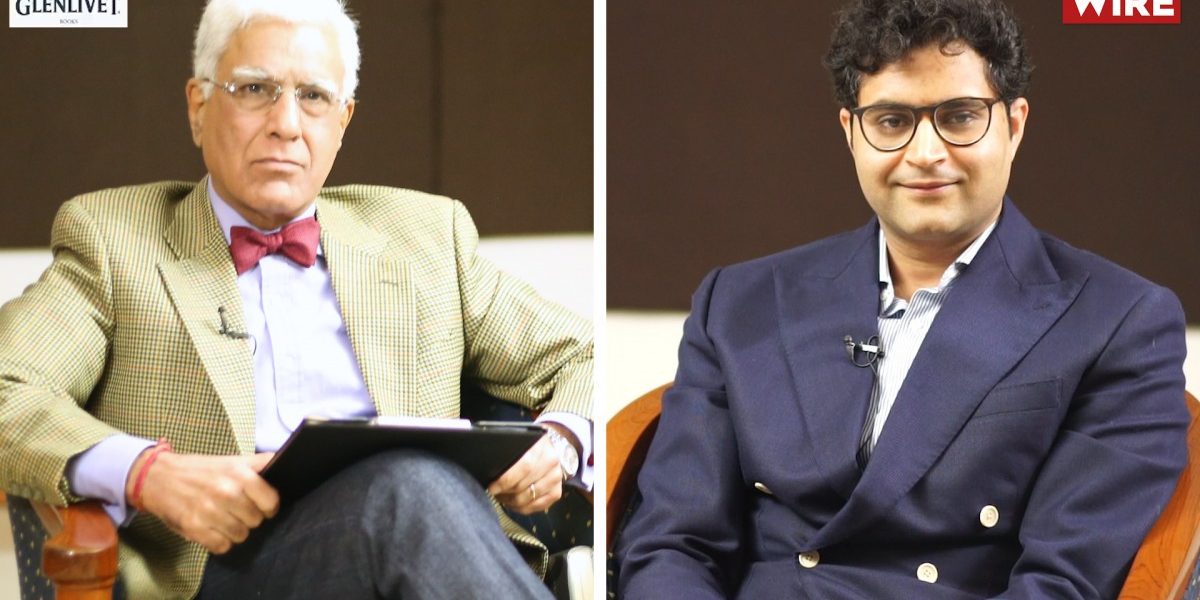 In an interview that raises serious questions about the traditional image of Jawaharlal Nehru as the architect of India’s democracy and the guardian of its constitution, Cambridge University scholar Tripurdaman Singh says that Nehru’s first amendment to the constitution gutted the original document with a seriously adverse impact on fundamental rights such as freedom of speech and ownership of property.

The first amendment was also passed in a constitutionally questionable manner by a largely unelected provisional parliament and by an allegedly improper use of constitutional articles that could amount to sleight of hand, Singh says. Unfortunately, this controversial exercise of power was supported, for various reasons, both by Sardar Patel and B.R. Ambedkar.