The Revolt of 1857: Maulavi Ahmadullah Shah, the Rebel Saint of Faizabad

The Maulavi of Faizabad managed to keep the city free from British rule for almost a year until his death at the hands of British agents on June 5, 1858. 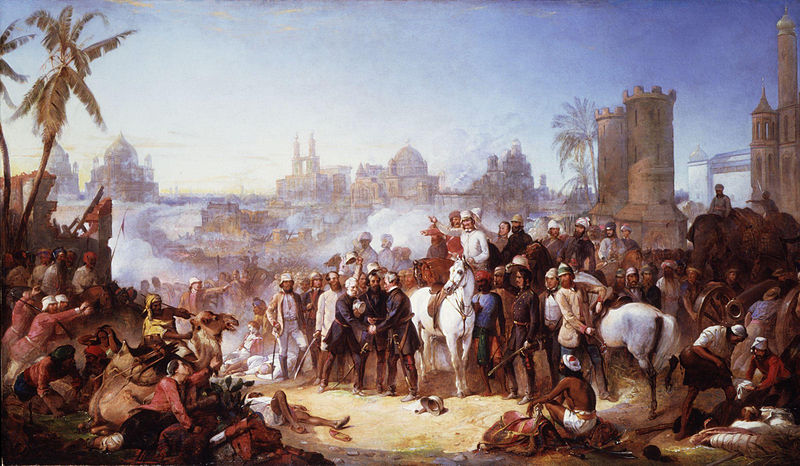 Ahmadullah Shah, born in 1787, more famously known as Maulavi of Faizabad, was one of the leading figures of the great Indian revolt of 1857. In the Awadh region, Maulavi Ahmadullah Shah was known as the ‘Lighthouse of Rebellion’. Hailing from a noble warrior family of Awadh in Faizabad, he grew up to be a political leader committed to armed revolutionary insurrection against British rule in India. 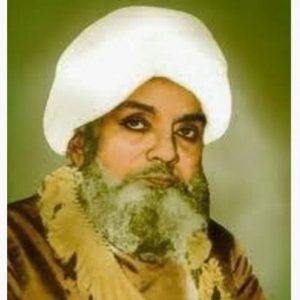 During the freedom struggle, Maulavi made Faizabad the centre and launched revolts in all of the Awadh region. He made the local mosque Masjid Sarai located in Chowk area of Faizabad his headquarters. As he liberated Faizabad and the larger part of Awadh region, he used the premises of this mosque to hold meetings with rebellion leaders.

Maulavi Ahmadullah Shah kept Faizabad free from British rule for almost one year, until his death at the hands of British agents on June 5, 1858.

According to researcher and historian Ram Shankar Tripathi, “With being a practicing Muslim, he was also the epitome of religious unity and Ganga-Jamuna culture of Faizabad. In the revolt of 1857, royalties like Nana Sahib of Kanpur, Kunwar Singh of Arrah fought alongside Maulavi Ahmadullah Shah. Maulavi’s 22nd Infantry Regiment was commanded by Subedar Ghamandi Singh and Subedar Umrao Singh in the famous Battle of Chinhat.”

Tripathi narrates, “Maulavi wanted Raja Jagannath Singh of Pawayan, a zamindar in district Shahjahanpur of Uttar Pradesh, to join the anti-colonial war. On June 5, 1858, with prior appointment, he went to meet Raja Jagannath Singh in his fortress-like house. On arriving at the gate, he was greeted with a volley of gunshots from Jagannath Singh’s brother and retainers. The Maulavi breathed his last on the spot.”

According to another historian Roshan Taqui, “Maulavi use to bring out revolutionary pamphlets mobilising the masses to do ‘Jihad’ against the British. Maulavi was arrested by the British in January 1857 and was held captive in Faizabad, but three months before the revolt broke out in Lucknow on June 3,  he escaped and launched a war against the British in Awadh region including Faizabad, Lucknow and Shahjahanpur.”

“During the revolt, the revolutionaries appointed him as chief of 22nd Infantry Regiment that fought the famous battle of Chinhat in Ismailganj of Lucknow on June 30, 1857, against British forces led by Henry Lawrence. Britishers were badly defeated in this war,” informed Roshan Taqui.

British officers like George Bruce Malleson and Thomas Seaton have made mentions about courage, valour, personal and organisational capabilities of Maulavi Ahmadullah Shah. Malleson has repeatedly mentioned Ahmadullah in the History of Indian Mutiny, a book written in six volumes covering the revolt of 1857.