A Refugee From Nazi Rule, This Architect Pioneered Efficient Homes in India

When a large number of houses were required to be built after Partition, the country turned to Otto Königsberger. 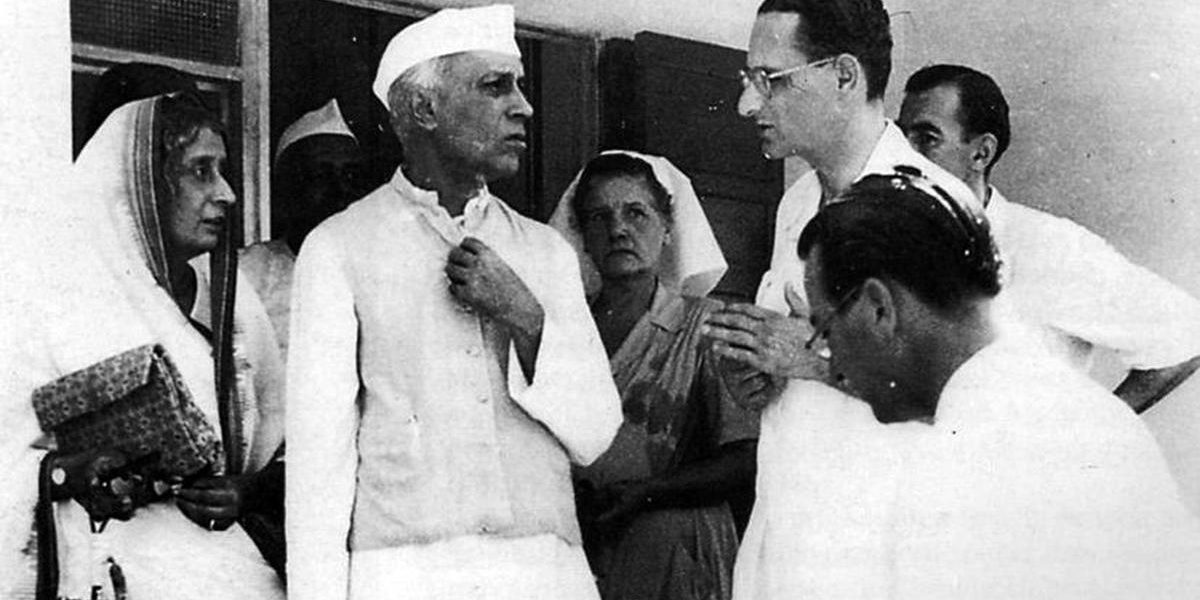 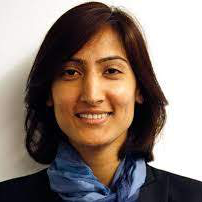 When India and Pakistan split into two countries in 1947, the need to house roughly half a million displaced persons in both countries intensified. With communal violence at its peak and refugees with nowhere to go, the Indian government, under then Prime Minister Pandit Jawaharlal Nehru, decided to build homes for the displaced — in the form of low-cost structures that would provide basic shelter for the desperate refugees.

The government turned to Otto Königsberger, a German architect of Jewish heritage, to run the project. He had been working in India since 1939, having fled his native country following the rise of the Third Reich. After immigrating to Bangalore in India, Königsberger became the chief architect and town planner for the princely state of Mysore. Nine years later, the Berliner was director of housing for India’s Ministry of Health, tasked with the resettlement of vast numbers of refugees displaced by Partition.

Mansoor Ali, a Bangalore-based architect who runs Bengaluru by Foot, historic walking tours of the city, explains: “He went to Egypt first, but he didn’t get much work there, so he came to India [and] World War II broke out.” Königsberger was hired by the maharaja and supervised the construction of 27 buildings in Bangalore, says Ali. Working in India in 1940s, and later in other developing countries, made Königsberger acutely aware of the futility of applying traditional thinking in the face of rapid urban growth.

After the Partition of India and Pakistan, there were at least 50,000 refugees in India who needed immediate housing. Tapped as the director of housing shortly after India gained independence in August 1947, Königsberger began setting up a pilot project called Hindustan Housing Factory in Delhi. His idea was to use prefabricated housing, which could be produced faster in response to demand, as a solution to the refugee crisis in the country. 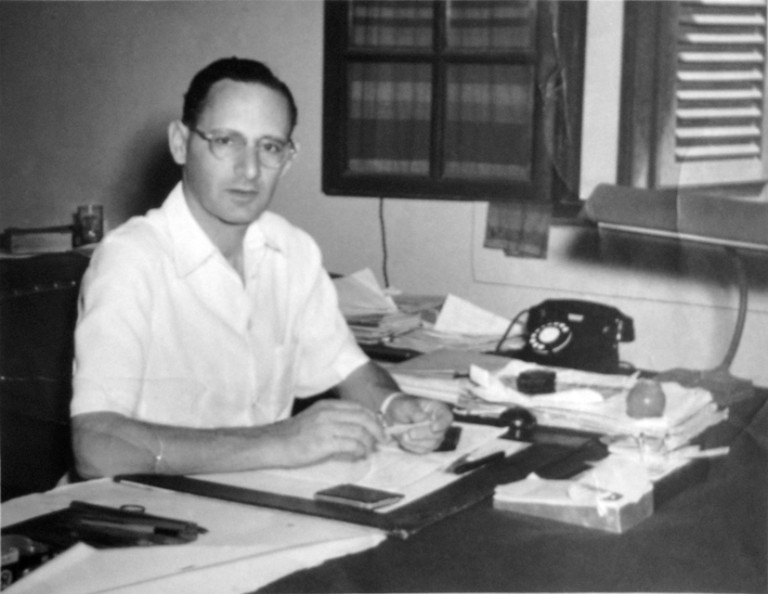 Otto Königsberger at his desk in Delhi, 1950.

Königsberger established his reputation as an expert in the concept of “action planning” — a departure from city plans reliant on static surveys of existing conditions. “The longer I did planning work in India,” he wrote to a colleague in 1951, “the firmer became my conviction that master plans and reports are not enough. It is necessary to create a live organization… which constantly deals with planning problems and keeps the basic conception of the plan alive.” He used this dynamic approach to design low-cost housing for Indian workers’ families, the Silver Jubilee Institute, the Bangalore city bus terminal and municipal swimming pool, the Krishna Rao Pavilion and the buildings for both the aerospace engineering department and the metallurgy department at the Indian Institute of Science. In addition, he was instrumental in planning for the towns of Jamshedpur, Gandhidham and Bhubaneswar.

His influence as a pioneering architect also stems from his insistence on the impact of climate on buildings and planning. In her book Otto Königsberger: Architecture and Urban Visions in India, Rachel Lee quotes from a letter he wrote to his mother from a hotel in Colombo, Sri Lanka, in April 1939: “I have a large room, from the ceiling of which hangs a large fan with four 70 cm long blades. The rooms are very high to allow the hot air to rise. The fan then pumps the hot air back down onto the unlucky resident below. This sounds very impractical, which it is, but without a fan, it would be absolutely impossible to sleep in this humid heat.” Lee says that by continuing to ruminate on these ideas, the architect developed his more enlightened approach to buildings in the southwestern city of Mysore.

In designing homes for the displaced refugees, explains Ali, Königsberger took the bold, untested step of using aerated-concrete wall panels — material that was effective at regulating temperatures and could be sourced locally. Because of his emphasis on innovation and affordability, he became something of the go-to architect for other similarly challenging climates. He was hired, Lee writes, to work in the “colonies, the tropics, the Third World and the developing world.” Eventually, he was named director of the department of development and tropical studies at the Architectural Association in London, professor of development planning at University College London and senior adviser to the Economic and Social Council at the United Nations and the World Bank.

The production of Königsberger’s housing project for refugees came to an end in December 1950. Houses were falling apart, causing a scandal, and he was fired as the director of housing the following spring. He returned to Europe, an exile again.

As an early proponent of “sustainable, climate-appropriate and energy-efficient design,” in Lee’s words, Königsberger was ahead of his time. When the exiled architect died in London in 1999 at the age of 90, his legacy consisted of a fleet of buildings, a commitment to improving the lives of the poor and his Manual of Tropical Housing and Building Design, which remains a standard text translated into multiple languages for generations of architects to follow.

This article was originally published on Ozy.