A firm promoter of Hindu-Muslim unity, Amba Prasad fought the colonial powers through his writings and was even arrested several times for exposing the injustices of colonial rule. 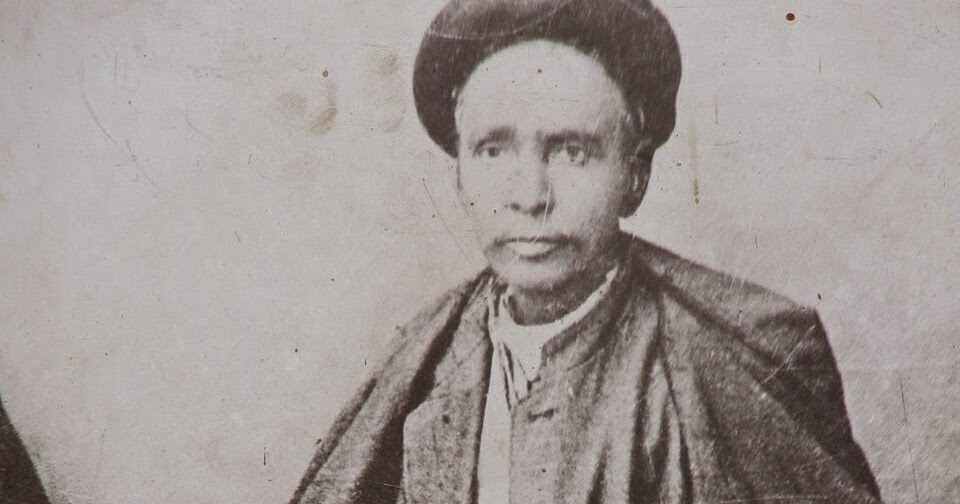 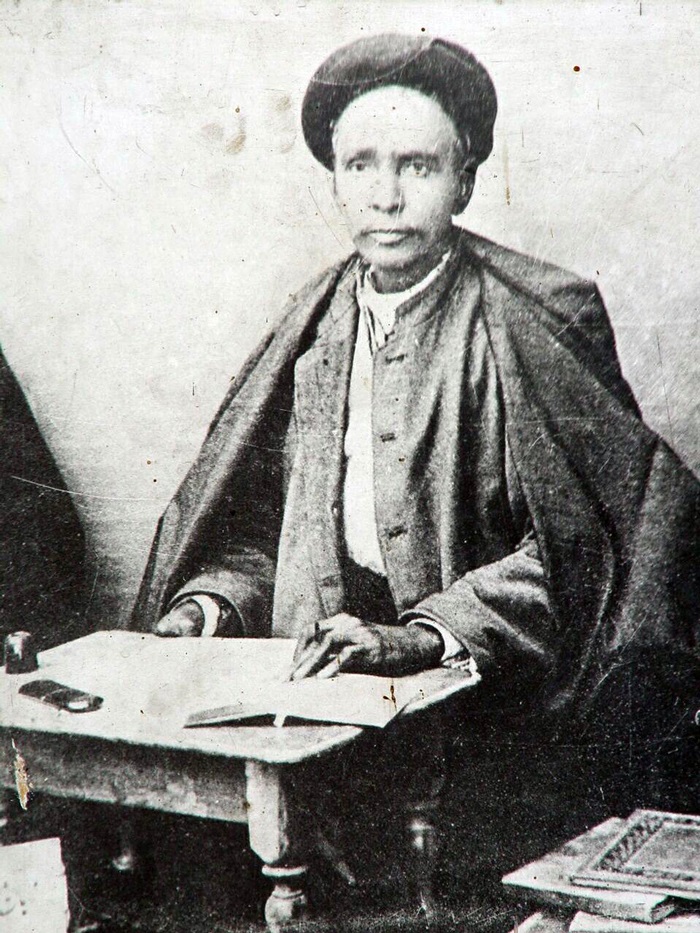 Sufi Amba Prasad was one of our greatest freedom fighters, and yet he has remained forgotten even during the year of his death centenary. Prasad has probably been revered more in Iran where he died fighting colonial powers in Shiraz at the age of 58. While most of his life was devoted to the freedom struggle of India, Prasad was also a great journalist and writer.

Prasad was one of the heroes of the freedom struggle much admired by Bhagat Singh. In fact, Prasad was a frequent visitor to his family home and worked in very close collaboration with an uncle of Bhagat’s – Sardar Ajit Singh. When the going got too difficult for both of them in India and there was the apprehension of yet another arrest, they both escaped quietly to Iran where they continued their work in exile.

Prasad was born in Moradabad in 1858. One of his hands was missing right from birth and when he grew up, he used to jokingly tell his friends, “I must have lost a hand before dying while fighting in the 1857 war of independence. So when I was born again next year, one hand remained missing.”

It is a testimony to the great courage of this revolutionary that despite missing a hand, he engaged in battles with the police, served prison sentences and of course contributed greatly to the freedom struggle with his writings. It has been said that he even trained himself to be able to write with his foot.

Having completed his school, college and law education in Moradabad, Bareilly and Jalandhar, at a young age Prasad decided to serve his country through his writings in Urdu. He emerged as a firm promoter of Hindu-Muslim unity and at the age of 32, he started an Urdu weekly.

At 39, Prasad was arrested for his ‘seditious’ writings. Released in 1899 after serving a two-year prison sentence, he immediately plunged into exposing the injustices of colonial rule. The empire struck back in a more cruel way this time, sentencing him to six years imprisonment and confiscating of his properties. He was subjected to many cruelties in prison. He was denied medicine for his illness and frequently taunted by the jailor who would say, “Sufi, you still alive?”

Prasad survived all the hardships and upon his release, he contemptuously turned from colonial rulers who sought to buy a compromise. He joined a larger newspaper to earn a livelihood but could last there only for a short time because of the constraints placed on his writings.

It was at this stage that he happened to meet Ajit and they immediately took to each other like long-lost brothers. Their collaboration resulted in the rapid strengthening of anti-colonial work in Punjab and this, in turn, resulted in increased repression and arrests. Prasad, along with Ajit’s younger brother (Sardar Kishan Singh, the Bhagat’s father) escaped to Nepal. However, after a while, they were caught and brought back to Lahore. Somehow they could avoid a prison sentence. But Prasad could not remain silent.

He was very active in bringing out literature for the freedom movement and helping the Bharat Mata Book Society started by Ajit. His book The Rebel Messiah was banned and confiscated.

In 1909, Prasad started a newspaper called Peshwa, which led to increased surveillance of his work and activities. When another arrest appeared imminent, he escaped to Iran with Ajit to continue working for the freedom movement while in exile.

Here they also got involved with nationalist activities in Iran. When Ajit had to leave for Turkey, most of the burden of the work in Iran was shouldered by Prasad at a time when the British were also consolidating their hold over Iran and were on the lookout for Prasad. True to his calling, Prasad had started a newspaper even during his exile in Iran, which made it easier for him to be traced.

This ultimately led to a confrontation in Shiraz where Prasad faced his attackers with a revolver in his left hand. He fought very bravely but was finally overpowered and imprisoned. He was given the death sentence but died in jail. A large crowd gathered at his last rites in Iran. He had gained widespread respect in the country. A memorial, erected in his honour, is still visited by several people.