Some of History's Bizarre and Ironic Coincidences

Is the fortuitous just that? Or is it part of a design to help ‘natural selection’ along? A light-hearted look at some of history’s famous accidents. 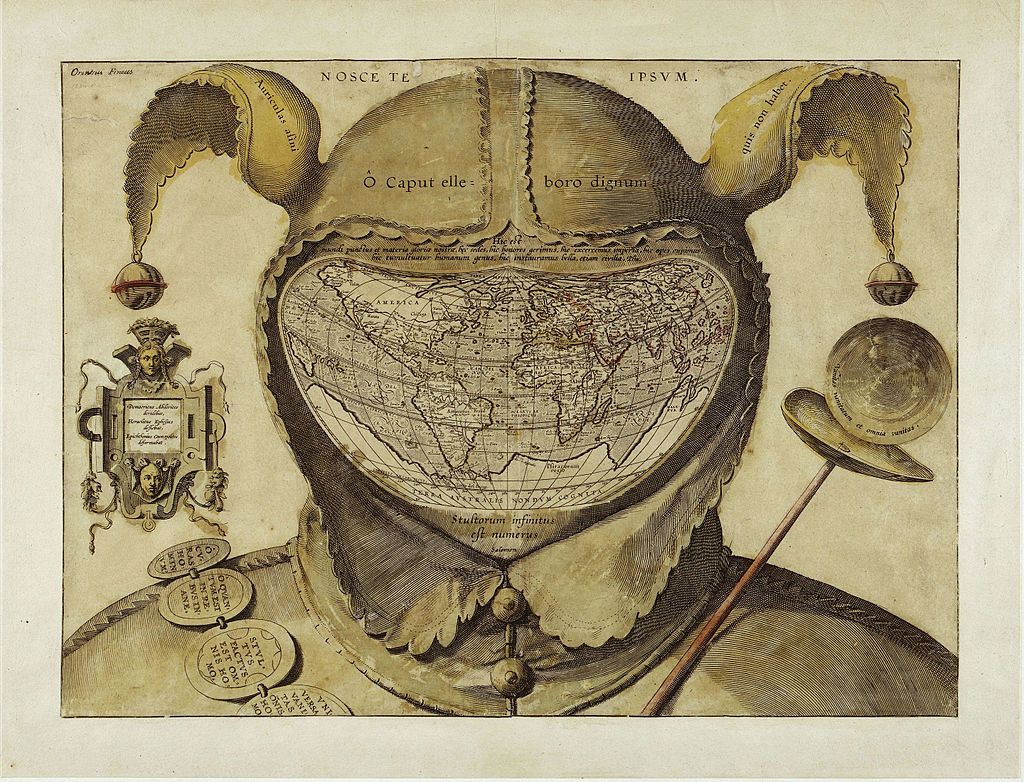 Fool’s Cap Map of the World, “one of the biggest mysteries in the history of western cartography”. Circa 1580 and Circa 1590. Credit: Wikimedia Commons/Epichtonius Cosmopolites (pseudonym)

These lines occur in chapter 40 of Leon Trotsky’s magnificent autobiography, My Life. Here the hero of the Russian Revolution is trying to tease out of recent history the factors leading to the decline, and eventual obliteration, of his own role in post-revolution Russia. With the brilliance of a master logician, Trotsky posits a dialectical unity of the accidental and the deterministic. He traces the success of Stalin’s machinations in 1922-23 (to shut Trotsky out of all positions of influence) to the chaos that had engulfed the Soviet Union during the time that Lenin was gravely ill and absent from the scene. But Trotsky’s own incapacitation – caused by an infection picked up during a duck-shooting trip he had undertaken on a rare holiday – and his inability to be seen to be in attendance upon the mortally ill leader of the Soviet government, was what really sealed the deal for Stalin. The ‘natural selection’ of the accidental, in the background of the burgeoning crisis in the revolution, precipitated the downfall of one of the two tallest leaders of the October Revolution even as the other, Lenin, moved inexorably towards his death.

An accident can also be a happy one, however: look at how the storming of the Winter Palace and the transfer of power to the first workers’ state happened on the same date that Trotsky himself had been born – November 7,  thirty eight years apart to the day. Trotsky must have been keenly aware of this happy coincidence, though, as was typical of his generation of revolutionaries, he would not even dream of talking about it. (In fact, to this day, you rarely hear this talked about anywhere.) 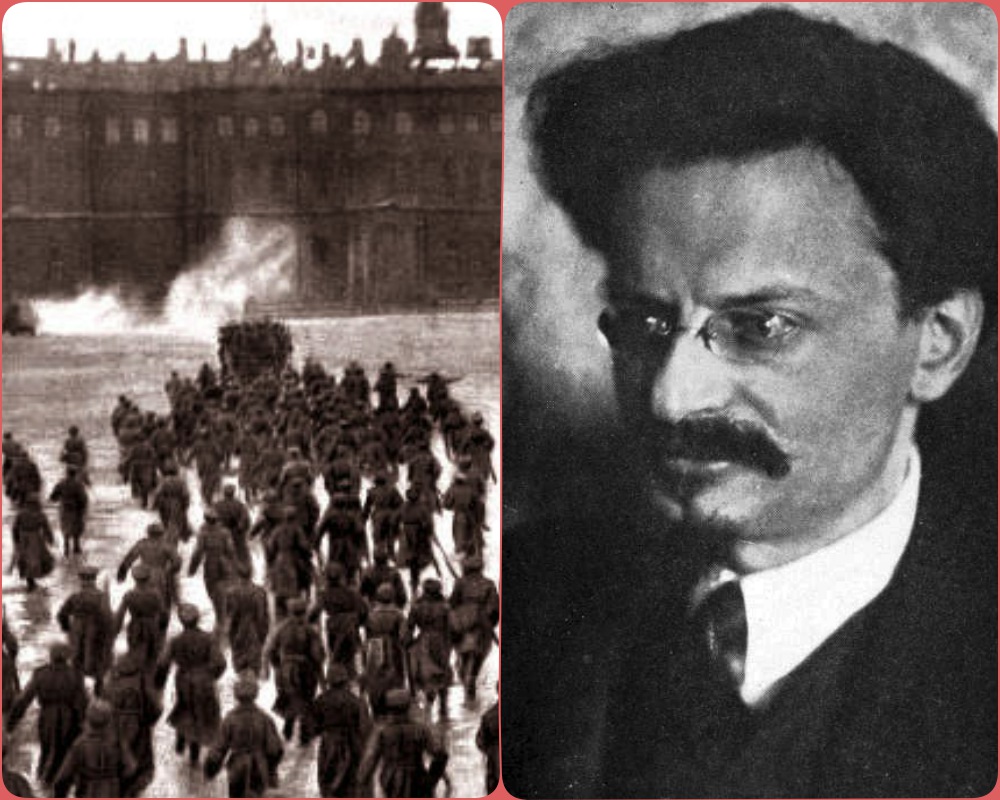 The fortuitous can sometimes have a more complex pattern also, as was recently noted at Stephen Hawking’s passing. This outstanding physicist has been rightly seen to stand in the same line of descent that runs from Galileo through Einstein. And while he was born on the 300th anniversary of Galileo’s passing, his death coincided with Einstein’s birthday! Truth, it has truly been said, can be stranger than fiction.

Not burdened by Trotskyesque modesty, and convinced that the divine hand always makes sure that “…(M)atter shall reveal the Spirit’s face”, Sri Aurobindo Ghosh spoke of how India attained freedom on his own birthday, August 15. Of course, his own association with his country’s freedom struggle had become somewhat tenuous by then – though admittedly he had been in the forefront of that struggle once – and it was the liberation of the human spirit that he dedicated himself to 1910 onwards. And yet, the deeper meaning of the convergence of the two dates appealed powerfully to Sri Aurobindo’s imagination.

Some coincidences can be truly ironic, even bizarre. Thus George Orwell, one of the most famously outspoken critics of authoritarianism and megalomania, would surely not have been amused to learn –if he were to be alive in the 1970s-1980s – that the date chosen by Indira Gandhi, the Indian Prime Minister in 1975, to clamp an ‘Emergency’ on the Indian state happened to be the writer’s birthday –  June 25. And Orwell did have an important Indian connection, after all: indeed, Eric Arthur Blair (as he was known at birth) was born in 1903 in Motihari, Bihar where his father Richard Walmesley Blair worked in the opium department of the Indian Civil Service. Orwell’s India links continued into his own professional life as well, his first job having been in the Indian Imperial Police Service in what was then Burma. Some of his luminous non-fiction (Shooting an Elephant, A Hanging etc) documents that period in Orwell’s life. 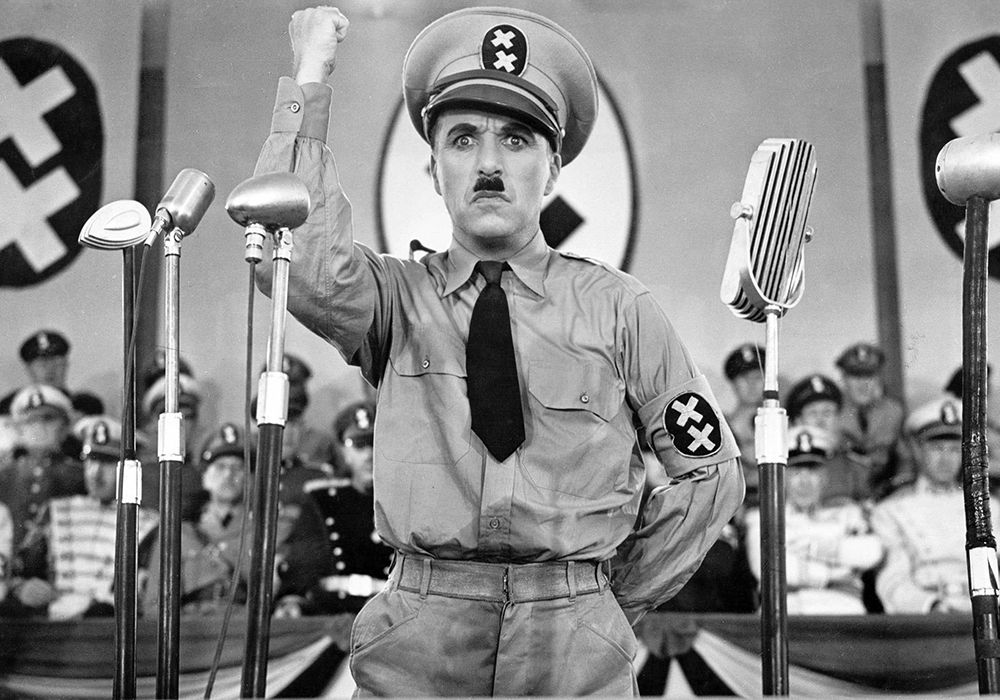 But there can be a sinister undertone in some coincidences. Thus Hitler’s rise to power was consummated on January 30, 1933 when he became Germany’s Chancellor (despite President Hindenburg’s deep misgivings about him, and although, in truth, Hitler’s party, the National Socialist German Workers’ Party, had fallen far short of a majority in the Reichstag elections of November 1932, bagging just 196 seats in a 647-member house.) Fifteen years to the day later, on January 30, 1948, Mohandas Karamchand Gandhi was assassinated in newly-independent India. Gandhiji’s killers subscribed to a political-cultural faith that strongly resembled Hitler’s. Indeed, some of the more important ideologues of the Indian version of the Nazi worldview made – and make, to this day – no secret of their admiration for Mussolini and Hitler. Indeed, one wonders if the date of the assassination was chosen randomly or if there was a deliberate design here also.

One hopes it will be in order to close by noting the most spectacular miss (by a hair’s breadth, in a manner of speaking) ever on what would have been an incredibly dramatic coincidence. Adolf Hitler, the Nazi Fuhrer who managed to send the largest number of human beings in history to their death, and Charles Chaplin, whose art won arguably the largest number of human hearts ever, were separated at birth by a mere four days. Both were born in the same week of the same month of the same year – 1889, the artist on April 16, and the killer on the 20th. They even sported the same toothbrush moustache! In fact, someone once famously said that, in his own life, Hitler seemed intent on looking like Chaplin and succeeded in large measure, too – till he turned a monster himself. But just imagine how history would have looked at the scenario of the worst-hated dictator and the best-loved actor-director of the film, The Great Dictator, having arrived in the world on the very same day! Talk of the Ironies of History, as Isaac Deutscher called his great book!

Anjan Basu freelances as a literary critic, commentator and translator of poetry. He can be reached at basuanjan52@gmail.com