As recently as April 2015, the government told Parliament that 1975 guidelines did not allow the names of existing roads to be changed. 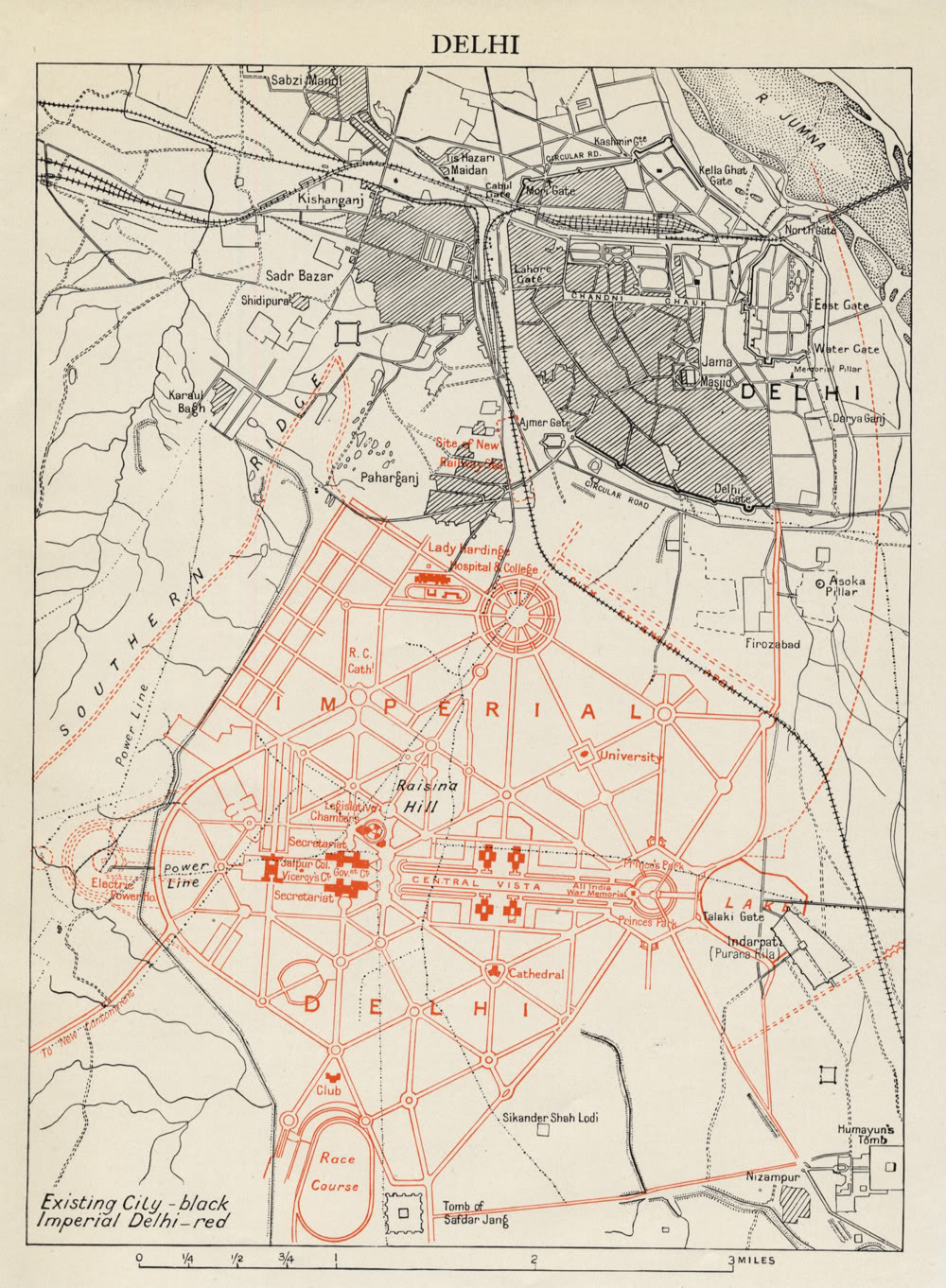 New Delhi: The New Delhi Municipal Corporation decision to change the name of Aurangzeb Road to A.P.J. Abdul Kalam Road is a violation of Government of India rules governing the naming of roads in the Capital and if implemented would “deprive the people of a sense of history.”

In reply to a question in the Lok Sabha on April 21, 2015, the Minister of State for Home Affairs, Haribhai Parathibhai Chaudhary said that the nomenclature of various roads, crossings, streets colonies and parks in the NCT of Delhi is governed by guidelines issued by the Ministry of Home Affairs, Government of India in 1975 (No. 13022/34/74- Delhi of 27.9.1975).

These guidelines make it clear, he said, that “changes in the names of streets/roads etc. not only create confusion for the Post Offices and the public, but also deprive the people of a sense of history. Therefore, it was decided that the name of existing streets/road etc., should not be changed.”

Chaudhary gave his answer in reply to a question by BJP MP Om Birka from Kota, Rajasthan, who wanted to know the government’s criteria for naming roads and streets in the Capital and whether the government was considering any proposals for “renaming the various roads of the NCT of Delhi which are named after foreign invaders” with the names of “revolutionaries, freedom fighters and martyrs of the country.”

The minister said it was government policy that only new streets or existing streets which were “without specific names” could be named after eminent local, national or international personalities as a way of honouring them.

Last December, the Modi government told the Lok Sabha that the NDMC had indeed received a letter from the Bharatiya Janata Party in Delhi in October 2014 requesting that the name of  “Aurangzeb” Road be changed to “Guru Gobind Singh Road”  and also a request from the Delhi Sikh Gurudwara Management Committee (DSGMC) for the road to named after  Guru Tegh Bahadur Road.

“The name of the said road was not changed by the NDMC in light of the guidelines of the Ministry of Home Affairs,” Minister of State Chaudhary said on December 17, 2014.

Apart from the government replies in Parliament, the NDMC itself has repeatedly turned down requests for changing the name of roads in Delhi citing the rules. In this 2007 resolution, for example, the Council stressed two key guidelines [WORD file]: