The fight between history based on evidence and historical revisionism is analogous to that between sciences and pseudosciences. 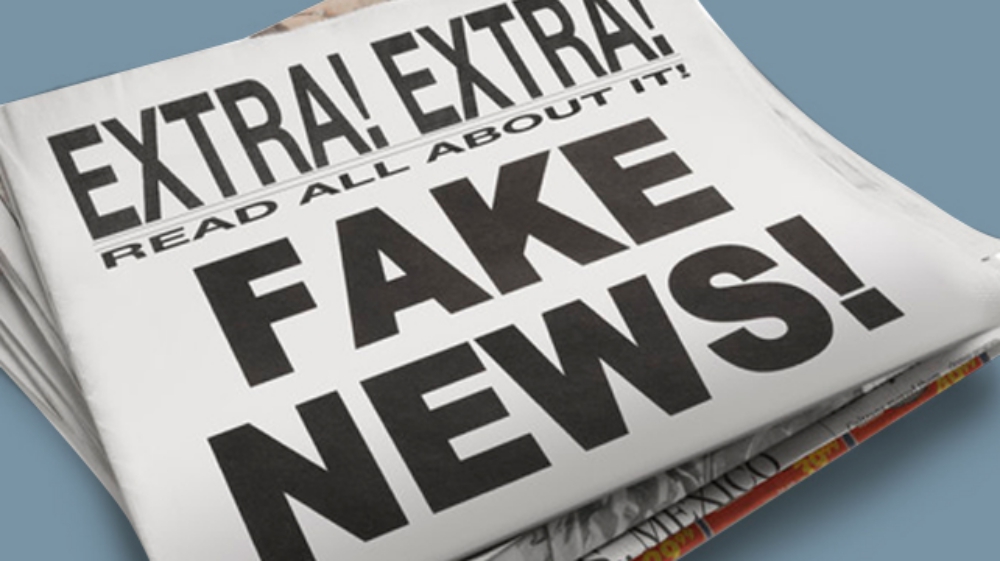 A few months ago, I visited a museum in Berlin called ‘Topography of Terror’. The exhibits portrayed the heinous crimes against humanity committed by Nazis during the holocaust days of the early 1940s. ‘Topography of Terror’ is funded and managed by the German government – a testament to the fact that the Germans aren’t too badly when it comes to self-reflection and criticism.

In many of the world’s leading democracies, such introspections and criticisms are tolerated. Consider the recent Boeing 737 Max aircraft crashes. It was the US media – including the New York Times, the Washington Post and USA Today – at the forefront of the promulgation of debates over 737 Max’s MCAS software’s technical flaws that may have led to the recent fatal accidents in Indonesia and Ethiopia.

An article in the New York Times even pointed out that it was Boeing’s relentless competition with its European Rival Airbus to ensure orders from American irlines that led to the safety lapse. America was considering placing orders of hundreds of jets with Airbus, which forced Boeing into a frenzied rush to develop the 737 Max in record time while seriously overlooking key safety features. Americans, like Germans, aren’t afraid to criticise themselves.

Can I imagine a museum in Delhi – portraying some of the mistakes we Indians have made to our own citizens – in line with Topography of Terror? A museum on sati, the caste system, honour killings, mob lynchings and so on? Tolerance for criticisms and dissent vary substantially across time and space.

Our own level of tolerance, while far below that of the vast majority of developed countries, is still higher than that of many middle eastern countries, China, etc.

But just a few decades ago, our tolerance level was arguably much higher than today’s. Consider, for example, how Nehru reacted to political caricatures severely criticising him, illustrated by cartoonist R.K. Laxman. One fine morning, Laxman was surprised to receive a call from Nehru saying, “Mr Laxman, I so enjoyed your cartoon this morning. Can I have a signed enlarged copy to frame?”

Tolerance for criticisms, introspection, the ability to learn from mistakes and accept feedback are indeed hallmarks of Baconian logic and scientific methodology. If we don’t criticise other people’s mistakes and our own past acts – and, more importantly, learn from the mistakes – how can we march towards much-coveted progress?

If Germans and Americans can criticise their own past actions and make remarkable progress in terms of education, health and standard of living, why can’t we do it too? Let’s accept that we have made mistakes in the past (and present too) to march towards a better India.

Conversely, in Germany, I met a youngster who – instead of acknowledging the country’s past – swore that the Holocaust never happened, and that the whole account was a propaganda conceived by the Jews and the leftists. “Have you been to the ‘Topography of Terror?”, I asked.

According to him, everything in that museum was doctored and fabricated. Hitler and the Nazis were good people. I later discovered that there were hundreds of people, like him, who subscribed to a conspiracy theory called “Holocaust denial”.

Conspiracy theories are everywhere: perhaps the most famous being the one about the moon-landing hoax, which asserts that Americans never landed on the moon and that all the six moon landings were staged lies manufactured by NASA’s Apollo program.

Other examples include the flat earth (thousands of people still believe that the earth is flat) and intelligent design (God created the world in a period of one week about 6000 years ago). There are also dozens of conspiracy theories in India, including ones that spin narratives about the glorification of our past by giving credit to the Vedas for the discoveries of aircrafts, plastic surgery, the internet and so on.

When established historians and academics lend credence to such conspiracy theories and when such theories are infiltrated as facts into mainstream scholarly literature and textbooks, the situation becomes grave and leads to an extremely unethical practice known as historical revisionism.

The fight between history based on evidence and historical revisionism is analogous to that between sciences and pseudosciences: the ignorance that wears the white-lab coat of an experimental scientist and masquerades in the public realm as an ambassador of science while evading Popper’s falsifiability and appealing to the public through emotional anecdotes rather than evidence-based reproducible claims.

Of course, we have countless “scientists” who consult horoscopes and astrologers for arranged marriages of their children and consult homoeopaths when they get sick. One of many examples of historical revisionism is the controversial revision of textbooks that occurs in India from time to time.

All of it boils down to Yin and Yang – the carnal struggle between two extremes; one that is retrogressive, stubborn, not open to criticism and is not evidence-based (historical revisionism and pseudoscience), while the other is progressive, flexible, open to criticisms and evidence-based (scholarly history and science). Essentially, lies vs truth. The ultimate choice is, of course, ours.

Dr. Felix Bast is a writer and Assistant Professor based at Central University of Punjab, Bathinda.