Professor Lal was humble and gracious beyond measure. 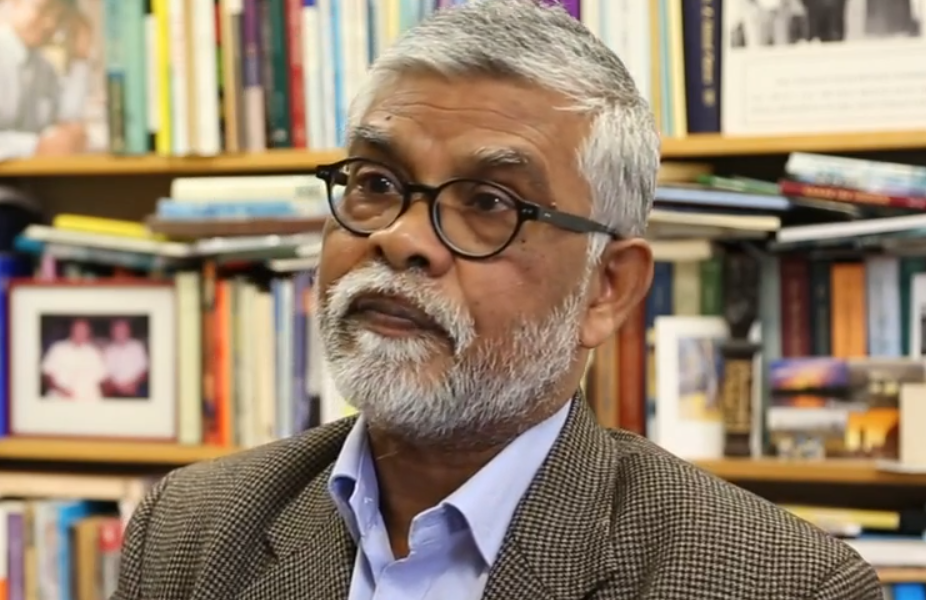 Renowned Indo-Fijian historian Brij Lal (1952 – 2021) passed away in his sleep on December 25 while in exile in Brisbane, Australia.

Professor Lal was a noted scholar of Pacific Island history, and a champion of human rights who refused to roll back on his convictions despite being exiled from his homeland of Fiji in 2009. We featured his life story in Episode 5 – “My Home is in My Heart”, of our podcast, Scrolls & Leaves. His stance came at great personal cost; the last we spoke, Professor Lal said he still yearned to return to Fiji, especially as he became older.

Our interactions with Professor Lal were memorable. We connected during the pandemic over phone calls from opposite corners of the world and spent hours talking about his life for the podcast. The episode is about indentured labour from India to Fiji at the turn of the 20th century.

Professor Lal was born in Lebasa, Fiji, and was the grandson of an indentured labourer from Uttar Pradesh. He was a strong voice representing Indo-Fijians, who are discriminated against in his coup-prone homeland. For his criticism of the ruling government’s racist policies, he was exiled from his land of birth in 2009. He edited the Encyclopaedia of the Indian Diaspora, an exhaustive series on the migration of Indians around the world. Professor Lal’s latest book, of essays edited by him, was released last month. The Wire has an excerpt from the forward.

Professor Lal was humble and gracious beyond measure (for example, his response after hearing the episode: “I have to confess I was surprised at how sober and articulate I was!”). He was as generous with his time as with entire generations of historians he’s mentored. There’s hardly a historian of South Asia who’s not heard of his work. In his emails, he always inquired first about my safety during the pandemic. It was a slow, real connection in fast, cynical times.

Here are three quotes from our conversations that made us pause and think: