To decry Maulana Azad for 'sidelining pro Hindu nationalist scholars' is to overlook his contributions to the finest educational institutions in the country.

Today has been a day like no other. But let me begin with yesterday.

Yesterday I spoke on a series called Paigham e Azadi launched by School for Democracy (SFD)  to celebrate August 15. Azadi begins with Azad since he began his freedom struggle in 1912 when none of the other stalwarts were around. So SFD invited me, as his biographer, to talk about Maulana Abul Kalam Azad.

This morning I woke up to a different reality when I read the front page of the Indian Express. M. Nageswara Rao, former director of CBI, declared in his tweets that Azad was a communalist, one who “whitewashed” Islamic rule to the detriment of Hinduism.

In my books on Maulana Azad, there are one thousand arguments to nail this lie. Azad’s speeches and writings, his translation and explication of the Quran, his epistolary collections, all show the tweeter’s considered plan to distort the truth and feed venom to the innocent, susceptible and credulous public.

I have a few simple questions to ask. Has he read a single word of Maulana’s writings? Urdu may not be his forte, but Azad’s translations are available in Hindi and English. Students are still working on his corpus in many Indian languages because there is so much to learn and imbibe from him.

In 1912, as a 24-year-old Azad began his literary career, his primary objective was to inspire Muslims to join the Hindus in the independence struggle. He joined hands with the guerrilla movement Jugantar and Anushilan led by youth leaders like Shyam Sundar Chakravorty and Barin Ghosh.

Also read: A Look At the ‘Life and Times of a Nationalist Muslim’

From all platforms, he spoke of the composite culture that is the bedrock of India. He berated Muslims and Hindus equally for propagating false dreams that they will one day bring back bygone ancient cultures. He said nature has moulded this composite culture on her anvil for centuries and placed her seal upon it. This, he said, is the logic and fact of history. Let us begin fashioning our common future destiny. 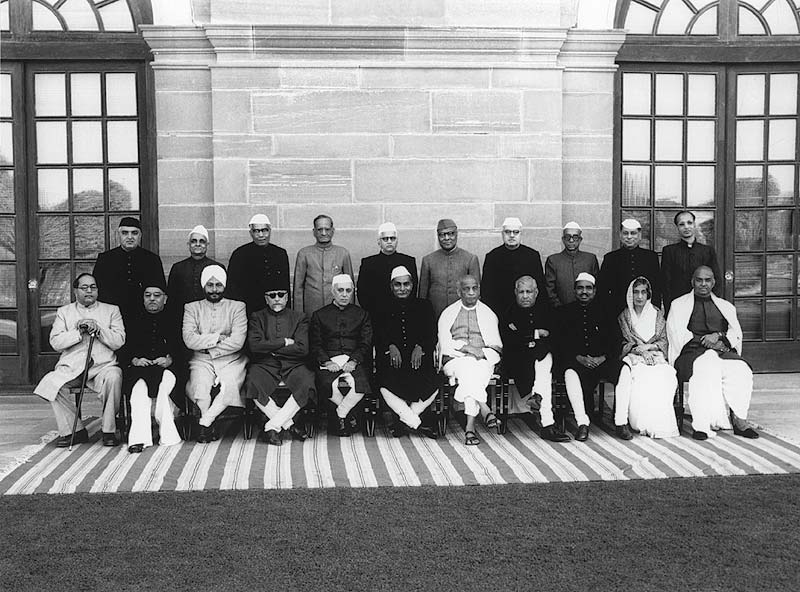 He spoke without an iota of doubt about how debacle of Indian Muslims has been the result of the colossal mistakes committed by Muslim League’s misguided leadership. He exhorted Muslims to make common cause with their Hindu, Sikh, Christian fellow countrymen because this is what their Quran urged them to do. In his translation and explication of the Quran, he wrote about all revealed, spiritual and religious texts of the world, the Vedas, the Upanishads, the Bible and the Torah.

He reminded his readers that the Quran speaks of 1,24,000 prophets who were sent, from time to time, for the guidance of humanity. Therefore it is incumbent upon a Muslim to respect and revere all religions. From 1912 until the end of his life he quoted verses from the Quran to guide Muslims to make common cause with all Indians.

His vision was not restricted to the Indian subcontinent. The world was his canvas. In one of his speeches as the Minister of Education, he spoke of the irrelevance of borders and boundaries: “let the world be painted in one colour because we are one human race”.

To decry Azad for “sidelining pro Hindu nationalist scholars” is a pure travesty. Who set up the most important educational institutions in the country? The IITs, the Academies of Science, the University Grants Commission, Lalit Kala, Sangeet Natak, and Sahitya Akademi? Whose brainchild was the Indian Council for Cultural Relations? Who commissioned the translation of Mahabharata and Ramayana in Persian so the Islamic world would become aware of India’s glorious heritage?

It is indeed a sad day when a person from the establishment or a public servant labels India’s first batch of education ministers as communal, for only one reason; because they are Muslims. He referred to three successors of Maulana Azad in the same false tongue: Dr Humayun Kabir, Justice M. C. Chagla, professor Nurul Hasan. What confidence can Indians repose in a public servant who bandies false language on social media for the sole purpose of targeting Muslims?

Speak up we must, whatever the consequence. The tallest figures of the freedom movement, Mahatma Gandhi, Pandit Nehru, Maulana Azad, Sardar Patel exhorted the Muslims to live as equal citizens. That we will do with dignity and without fear. In the words of Faiz Ahmed Faiz, which Azad himself would have condoned:

(Either we reject fear or reject life itself
Let us decide once for all
Whether to live or to die).”