Did the Victims of Jallianwala Bagh Deserve Pity – or Justice?

Why did the 1919 massacre not produce new laws and reparations? Any minimal justice would have created guarantees against such violence being reenacted today. 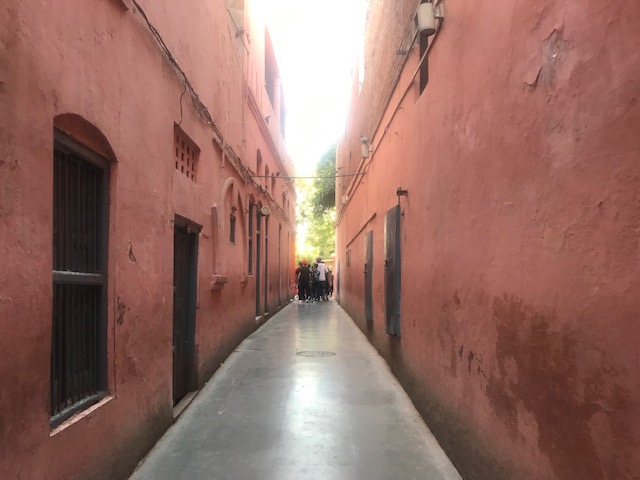 Historical lane from where Dyer brought his troops on April 13, 1919. Credit: Nonica Datta

The history of decolonisation in India is not marked by as much by acrimony as one would expect. Consider the relations between the country that gained independence and the departing colonial power; consider how some Indians remained eternally grateful to Britain for giving India the rule of law.

Some urged the British to stay on till the country was at peace with herself. Yet others wished that the departing power had resolved every detail, particularly in relation to the two warring successor states.

Independence from the rival religious community was as important as was independence from colonial rule. Many, in this process, forgot 200 years of infamy they suffered, the lives that perished, the poverty that prevailed; not to mention the numerous rebellions that broke out.

They wished to forget and forgive. Still, a sense of agony and anxiety prevailed alongside joy and relief.

Amid such contrary pulls and tensions, where does the 1919 Jallianwala Bagh massacre (resulting in nearly 1,000 deaths, according to the Congress, and 380 deaths, according to official records) stand? Did the question of justice or retribution come to the fore? No doubt some, even among us, thought the people assembled in Amritsar’s Jallianwala Bagh were insurrectionists. That a declaration of independence was imminent.

This explains the delayed response to the massacre. There was, of course, the colonial regime’s draconian restrictions preventing news from travelling to the rest of the country.

In many ways, the Jallianwala Bagh massacre was a preview of what was to happen in Kenya in the Mau Mau rebellion, in which the British killed a large number of Kenyans, the deaths ranging from 20,000 to 150,000.

Rabindranath Tagore returned his knighthood to protest the massacre on the grounds that such mass murderers were not worthy of conferring titles on anyone. The event was decisive in accelerating militant mass struggles to end the British rule.

The point then is, given its infamy, why did Jallianwala Bagh massacre not yield a call for justice, reparation and an appropriate jurisprudence?

Why did the laws not change? How was the massacre reduced, to borrow words from Hannah Arendt, to a case of the “banality of evil”? In what fundamental ways did colonial patterns of rule continue?

Perhaps what we have here isn’t so much a question of philosophy as it is of law and politics. Perhaps we shall see that the idea of transitional justice is too innocent a notion that ignores complications of major injustices, such as colonial injustice of the past.

Perhaps our idea of justice is too weak to do justice to the past, too lazy to dig deep into the fault-lines. Yesteryears’ battles mining today’s war fields perhaps render any legal resolution impossible.

Visiting India in 1997, the Queen of England, made it a point to visit the site of the massacre in Amritsar. She visited the site despite the Indian government advising her against it, in view of the strong feelings such a visit could evoke. The Queen, along with her entourage, nevertheless visited the massacre site. Her husband asked a pointed question about the correctness of the estimate of deaths. But the royal couple did not apologise for the massacre. As one British newspaper put it, British monarchs were “not in the habit of tendering apology where they go.”

The British ruler expressed remorse and “sadness” over the Jallianwala Bagh incident. The Queen urged that forgetting the sad moments, we remember and “build” on the “glad” moments.

The royalty also made an appearance at the Golden Temple in 1997. The temple’s priests and holy men left no stone unturned to make the Queen feel at ease. It seemed the Queen’s visit restored the dignity of the slain and their families.

Then prime minister I. K. Gujral appealed to Indians to not continue with their recriminations – to draw the curtains over the questions of guilt and responsibility.

Was the welcome accorded to the Queen a “colonial hangover”, as one commentator put it? Or was it a replay of the country’s internal fault lines? In the background of the Golden Temple incident in 1984, it could be claimed that the Queen’s visit had avenged the indignity of Jallianwala Bagh massacre.

Yet it was not perhaps such a simple comprador versus patriot case. We all know how the two parties that currently dominate politics in Punjab quarrelled with each other about the roles of historical characters of that time; characters whose legacy or burden is carried by their successors in both parties concerned.

It must be remembered that landlords, nabobs, rai bahadurs, big pleaders, judges, big civil servants, and other men of substance had not taken kindly to militant nationalists including revolutionaries like Bhagat Singh. Nationalists too had their role in crafting the narrative of dishonour, compromise and collaboration.

In 1857, the country awakened to mutiny, but only in some areas. Men of substance in many areas collaborated with the colonial regime. Within the same social group, some rebelled, others stayed loyal to colonial rulers. No group or population can claim hegemonic claim to national glory. Neither can any party, region, or even religion. Such claims were quickly challenged by other groups. The skeletons in the cupboard were too many to be sorted out. Not only politics, even memory and legacy of honour has to be federal in nature. 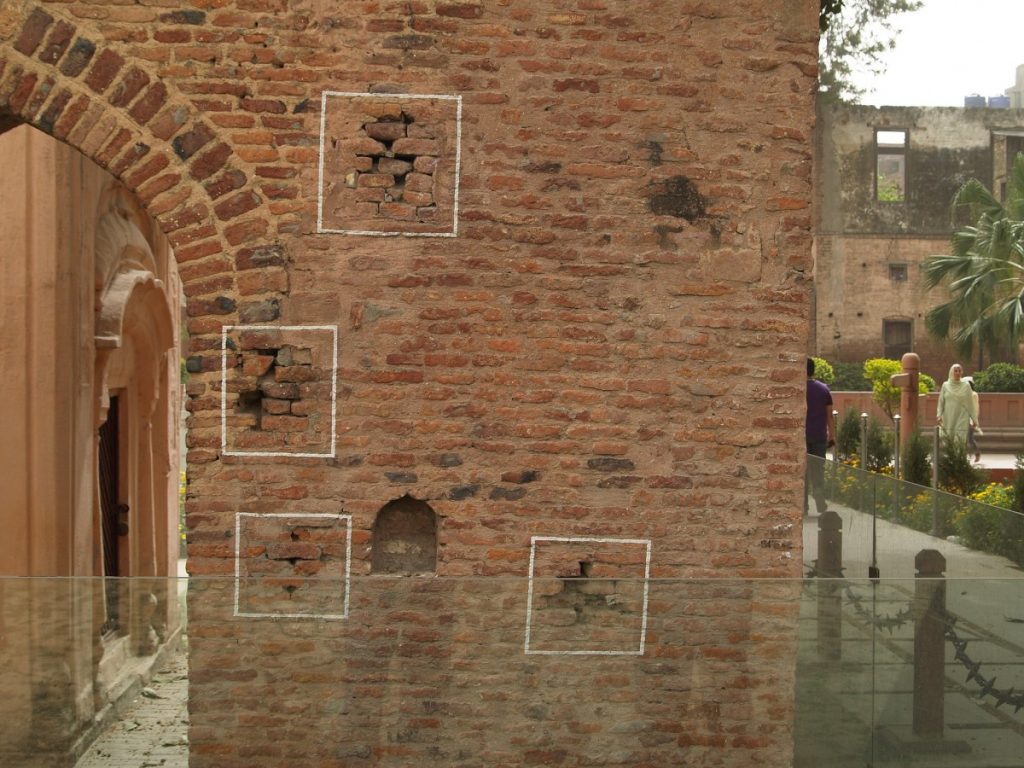 It should not be surprising that Jallianwala Bagh massacre has not shamed the country’s ruling classes or jolted the structures of governance. We still come across the same trigger-happy forces enforcing law and order; the same reliance on people with guns and tanks; the same proclivity to control information; the same attitude to subjugating society, and putting down any sign of protest as an act of insurrection.

Strategies such as seeking accountability and truth, working towards reconciliation, ensuring retrospective apology, may not offer genuine homage to the victims of the Jallianwala Bagh. We all know how truth and reconciliation healed South Africa.

Let the curtain not come down prematurely on the Jallianwala Bagh massacre. Let the violence continue to shame its perpetrators. Justice is often minimal, historically produced. Any minimal justice would require guarantees against re-enactment of such violence.

There has to be joint custodianship of those offering such a guarantee. There is, at present, no law that codifies the notion of minimal justice. Until such time that we have such laws, we should have a sense of shame and awareness of the fault lines which produced such an act of violence.