Will an apology bring the erstwhile British empire to its knees? It is just symbolic and a footnote in history books. 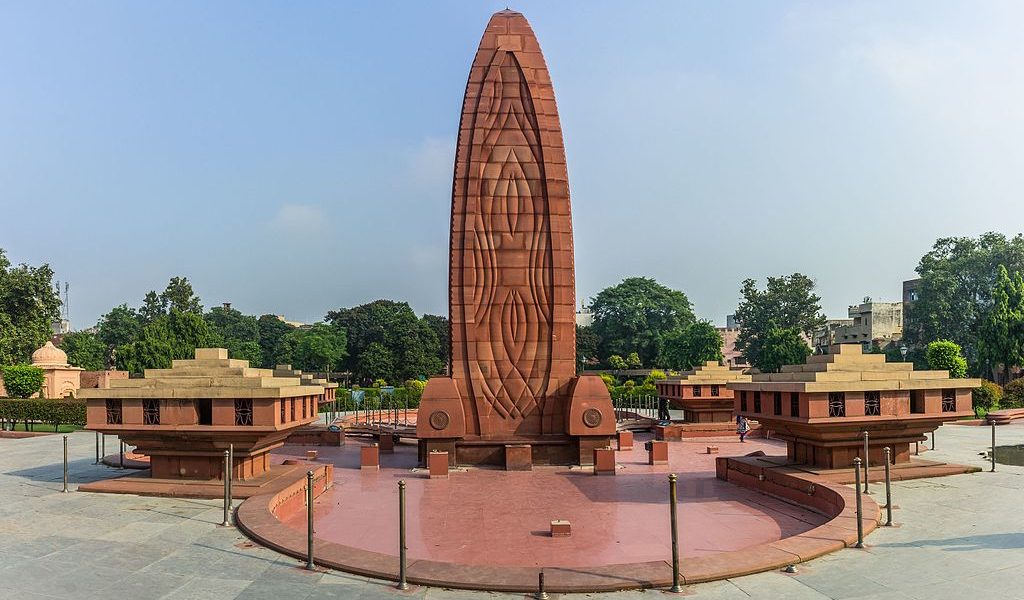 The remembrance of Jallianwala stands for much more than the brutal murder of hundreds. The figures are disputed. The British admit to the death of 379, with 1,100 wounded. The civil surgeon registered 1,526 casualties. Indian sources claim a 1,000 dead. The figures are unimportant, the facts clear.

Lt Governor of Punjab Michael O’ Dwyer, an imperialist racist, had connived with Dyer. Later, with Lord Chelmsford’s approval, O’ Dwyer imposed martial law in Amritsar. The House of Lords initially approved, but on July 8, 1920, the House of Commons voted 247-37 against Dyer. The six volume Hunter Commission (1920) condemned Dyer for “error”, while the dissenting members stated that the killings went beyond error, totally lacking justification.

Eventually, Dyer was relieved of his command, the recommendation for a CBE for the Third Afghan War cancelled. He died in 1927 of jaundice and arteriosclerosis. O’ Dwyer was assassinated by Udham Singh in Caxton Hall. He was hanged at Pentonville jail.

Somehow, we keep insisting that the British should apologise for this mass murder. The insistence on apology is totally misplaced. Jallianwala Bagh is symptomatic of the actions of the British Empire in all its domains.

What do we expect the British to apologise for? Colonial and imperial rule? That they will not do. For them, Jallianwala Bagh was an ‘aberration” which would be healed by time. This was certainly the attitude of Queen Elizabeth on October 13, 1997 at a banquet in India, even if she laid a wreath and observed a 30-second silence at Jallianwala itself. It is reported that Prince Philip thought that the death of 379 people did not appeal to the conscience as the demise of 2,000 might have done.

In February 2013, British Prime Minister David Cameron called the massacre “a deeply shameful event in British history”. In 2019, Theresa May apologised. London’s mayor Sadiq Khan said in 2017 that the British government should apologise.

But the question is whether an apology is an answer to close controversies over Jallianwala Bagh. Prime Minister I.K. Gujral thought it was not necessary for the queen to apologise. Shashi Tharoor thinks it is.

Why are we so insistent on an apology? Will it bring the erstwhile British empire to its knees? The very concept of an apology is not to be trifled with. It is just symbolic and a footnote in history books. 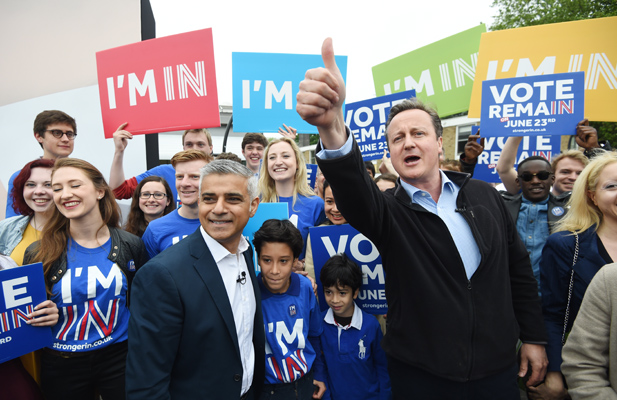 Memory should be kept alive

The memories of Jallianwala have to be kept alive, lest apologies eclipse the event. To simply ask for a formal apology is to disgrace memories of an atrocity. It looks as if Indians ask or beg for an apology and British leaders give it. Indeed, Queen Elizabeth’s stated view was that there was bad and good, let us forget the bad and move on with the good.

As for British politicians, we will never know whether such apologies are only to appease the subcontinent emigrants to Britain, whose vote they seek. The realities of truth will enable us to understand the true weight of apologies and their discontent.

As soon as we accept that Jallianwala Bagh was an unfortunate aberration, we support the empire and what it stood for. The British policy of controlling media and punishment for sedition stalks its history. Recall Napier’s message to the queen after the conquest of Sindh: “Peccavi” – a pun saying “I have sinned/sindh”.

Macaulay’s famous Minute spoke colonial condescension to condemn oriental learning and desired create brown Englishmen schooled in English. From 1857 to 1947, the Empire did not ease up.

Diversion of food for World War II caused the Bengal famine of 1943. Even before 1919, Dadabhai Naoroji revealed the exploitation of India for British prosperity and William Digby condemned the thought of a “prosperous” British India. Reputedly, by that time, Indians had already made the demand for freedom and against the indignities of the empire.

Apology will not redeem the empire. Nor should an opportunity be given to do so. 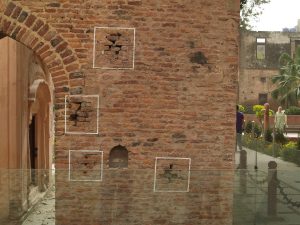 Not just an Indian issue

Jallianwala Bagh is not just an Indian issue, but also affects the history of the entire sub-continent, if not the world. Historical events are made by continuously stoking memory into consecration. In England, 1066 is a historical event of when their history began. Caesar crossing the Rubicon is treated as a historical event as he brought troops into Rome.

For Indians, it must represent all the inequities of the Raj, and colonialism and imperialism throughout the world. No apology is enough to transgress memory. Jallianwala Bagh represents imperial atrocity and genocide across the ages.

I am not suborning history, but just consecrating facts for what they represent. Today, the forces of the Sangh (which made little contribution to the freedom movement) want to angle history from a Hindu point of view in ways to support hate for other communities. That is not my intention here. There is a huge difference between the British empire exploiting India and rulers from the Aryan onward, who assimilated and remained in India.

Pre-British history teaches lessons about how India became a unique multi-cultural civilisation. The coin of history has many sides, but Jallianwala Bagh represents only two: the might and atrocities of the empire on the one side; and vicious exploitation by the British on the other.

History must be founded on truth. History will not redeem itself by idle apologies, but by a constructive understanding of the future for all of us.

Jallianwala Bagh is not to be forgotten, nor etched out of history by apology.

Rajeev Dhavan is a senior advocate in the Supreme Court.