Along With Its Own Fight for Freedom, India Also Supported Indonesia's Bid for Independence

Through its diplomatic activism, New Delhi helped re-construct a world in which European imperialism was illegal, illegitimate and no longer tolerated. 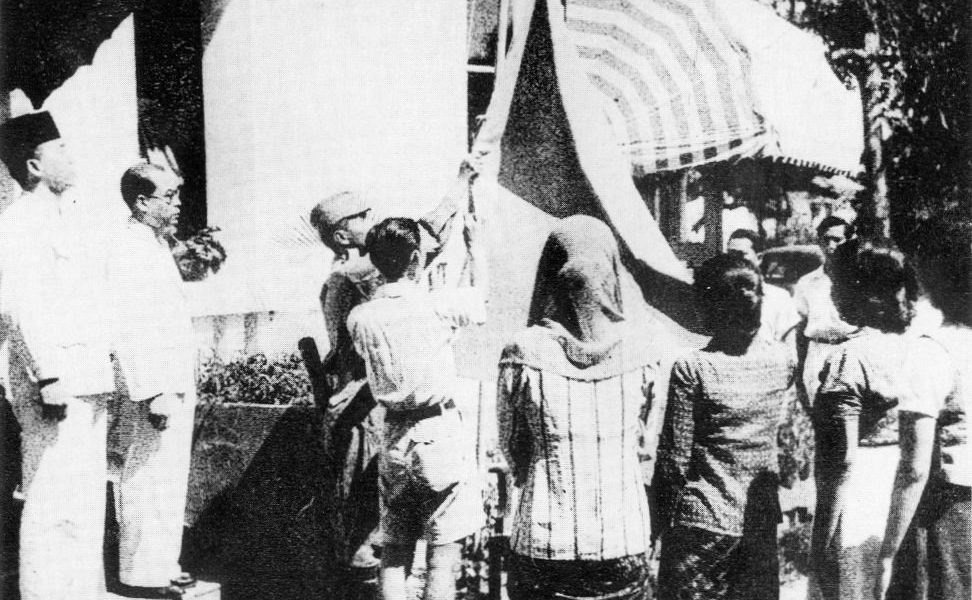 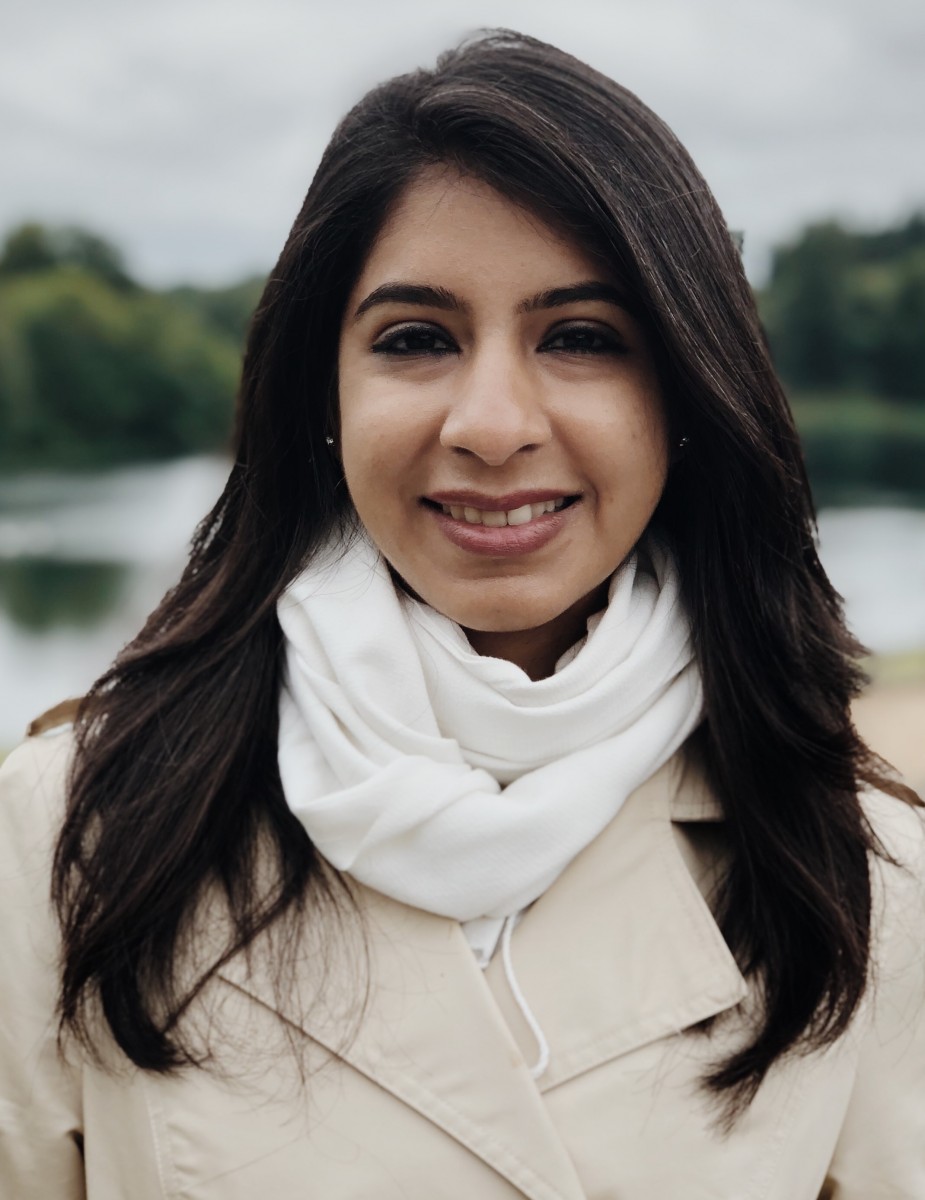 While India-Indonesia relations are known to have a deep historical basis, popular knowledge of their relationship is often traced to sparse historical junctures: the pre-colonial ties with evidence found in mythology and archaeology, post-colonial links forged through the first Afro-Asia or Bandung Conference of 1955 and the ‘look’ or ‘act east’ policies established in more recent times. Lesser known is their shared story of the 1940s, where India, in the lead-up to its independence, supported and campaigned for Indonesia’s right to its own.

A Dutch colony since 1819, Indonesia fell to Japanese occupation in 1942. With Japan’s surrender in 1945, Indonesian leaders Sukarno and Mohammad Hatta seized the opportunity to declare independence. It would, however, take four long years for this declaration to be fully respected. The Dutch sought to reclaim their possession over Indonesia and a re-colonisation conflict unfurled in the country from 1945-1949. Through one of its first forays into global diplomacy, India under the leadership of Jawaharlal Nehru played a significant role in the efforts that pressured the Dutch to withdraw from their pursuit of restoring empire in Indonesia.

Fifty-two days after the Sukarno-Hatta announcement, Indian troops arrived in Batavia (today’s Jakarta) as part of Mountbatten’s Southeast Asia Command, with the aim of disarming Japanese forces and establishing order until the Dutch Administration could function effectively. This mission of transferring Indonesia from its Japanese colonisers to the Dutch contradicted the anti-imperialist sentiment Indians shared with Indonesia. Shortly before leading the Interim Government of India, in a press statement, Nehru declared that ‘Indian troops must not be used for keeping down people of colonial territories in Indonesia and elsewhere’.

In 1947, India hosted the Asian Relations Conference to re-establish regional links after centuries of colonial rule. A strong Indonesian delegation attended it, and, with the special efforts of Nehru and his pilot friend Biju Patnaik, Indonesian Prime Minister Sutan Sjharir was flown and personally received by Nehru and Indira Gandhi. Soon after, an office representing free Indonesia was set up in India. 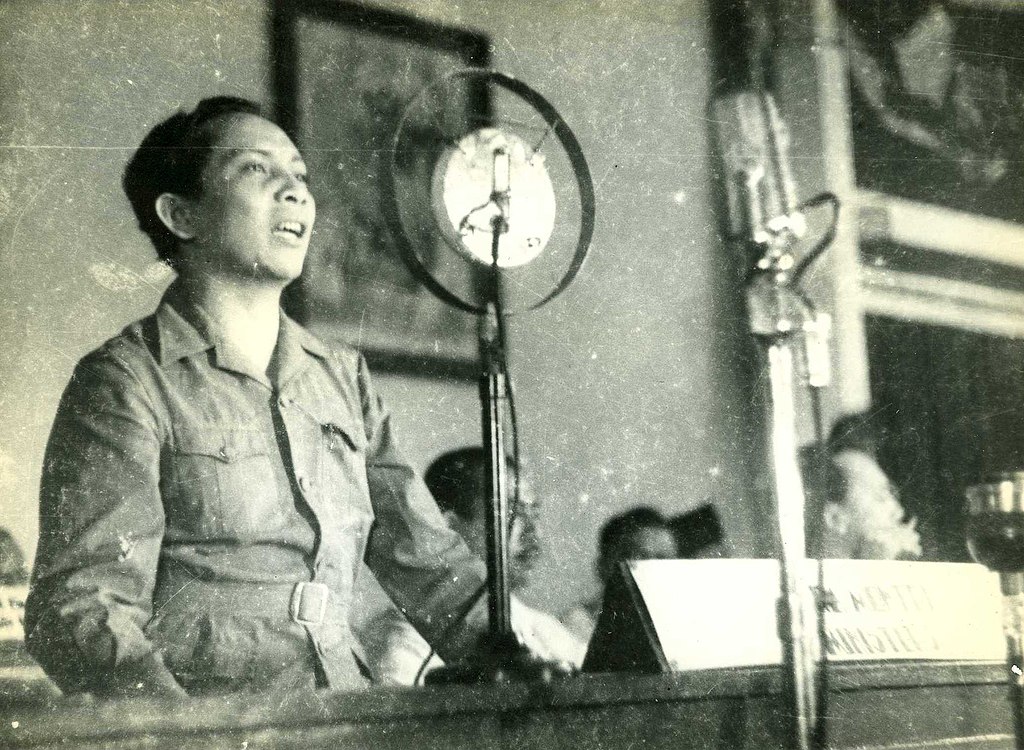 In Indonesia, the situation deteriorated. On July 21, 1947, the Dutch launched a large-scale offensive in the country. Still only partially independent, India informed the United Kingdom that should the Western powers fail to pressure the Dutch to back down, it would probably take the matter to the United Nations, independently. The Dutch had also raided Sjahrir’s residence – who was nowhere to be found. In secret, he made a narrow escape to New Delhi through Patnaik where he confirmed reports that the Dutch had bombed Indonesian airfields.

Also read: A Graphic Reminder of an Intertwined History

Dissatisfied with Western efforts to mediate, India brought the Indonesian question before the UNSC: ‘…Dutch forces have embarked without warning on large-scale military action against the Indonesian people…In the opinion of the Government of India, this situation endangers maintenance of international peace and security which is covered by Article 34 of the Charter.’ Within hours, Australia also referred to the Indonesian question to the UNSC as a breach of peace under Article 39.

Immediately after, a resolution calling for a cessation of hostilities and settlement through arbitration or other peaceful means was adopted. UN efforts yielded limited results. The Dutch put forth a proposal with terms less favourable to Indonesian independence. For the sake of peace, Indonesia signed an agreement to this effect aboard the USS Renville.

Respecting its terms, Indonesian troops began withdrawing from pockets of resistance they occupied behind Dutch lines. The Dutch, however, followed a familiar pattern. By March, they moved unilaterally to form new states in Indonesia. Amidst the instability, a communist insurgency began gathering momentum. In confidence, Nehru had been informed by Hatta that the Dutch had been setting up puppet-state-organisations and the possibility of another Dutch offensive had increased. In such an event, he requested New Delhi to fly members out of Indonesia. The Dutch would not be caught off guard this time. This correspondence seemed to have been intercepted by Dutch intelligence.

Close to midnight on December 18, Dutch forces launched a military offensive from land, sea, and air against the ill-equipped defenders of free Indonesia. Its leaders were arrested. P.R.S Mani, a member of India’s foreign service stationed in Batavia, was taken on a secret mission to Bangka, where the Indonesian leaders were held. Given the absence of resources, Mani noted that Indonesian leaders reached out to Nehru to strengthen international opinion in favour of Indonesian freedom.

In January 1949 India launched a major initiative to support Indonesian independence and hosted a regional conference at the ministerial level in favour of its cause. The conference closed in record time, putting forth a recommendation to the UNSC that detained Indonesian leaders be released and that the government of free Indonesia be restored. Despite Dutch objections, a resolution was passed at the UNSC on January 28 incorporating the recommendation put forth at the conference.

In the following months, talks between Indonesia and the Netherlands resumed and they agreed to schedule a Round Table Conference to facilitate the unconditional transfer of power to Indonesia. On the eve of the re-proclamation of Indonesian independence, Sukarno declared: ‘I am trying vainly to measure the gratitude the Indonesian people owe to India and to her prime minister personally for the unflinching and brotherly support in our struggle in the past.’

The Indonesian decolonisation struggle quickly put to test the promise of a post-imperial world order. Through its diplomatic activism, New Delhi helped re-construct a world in which European imperialism was illegal, illegitimate and no longer tolerated. This convinced the United States that there could be ‘no fully effective regional grouping in Asia without Indian participation and leadership.’ Echoing this view, writing to the United States President Harry Truman, Secretary of State Dean Acheson stated that ‘Mr. Nehru is today and probably will be for some time the dominant political force in Asia.’

Sharinee L. Jagtiani is the Fritz Thyssen Stiftung Visiting Research Fellow at the German Institute for Global and Area Studies and an associate at the Department of Politics and International Relations, University of Oxford. She is currently based in Berlin.

This article is a shortened version of the author’s larger piece in London School of Economics’ Cold War History Journal.