Remembering India's Revolutionaries, and How They Laid the Foundation for Freedom

Though there are roads and buildings named after the members of one family, we do not even know the names of all those who laid down their lives for India's freedom. Now, those ascribing to a specific ideology, who are in power, are on their own naming spree. Their role in the freedom struggle remains deeply suspicious. 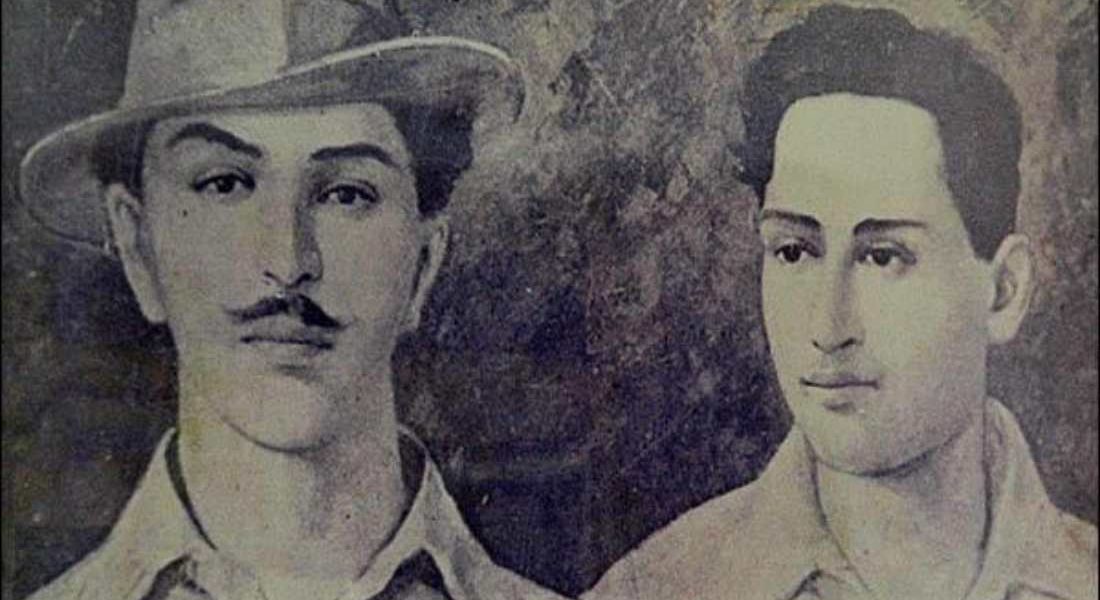 September 28 is the birth anniversary of Shaheed Bhagat Singh

British rule in India, having survived the turbulent years of 1919-1922 which saw the Khilafat and non-cooperation movements, saw turmoil once again in 1928 due to a sudden increase in revolutionary activities.

After 1922, Hindu-Muslim unity had broken down and the country witnessed a huge upsurge in communal violence between 1923 and 1927. This period also witnessed the formation of right-wing Hindu and Muslim organisations like the Rashtriya Swayamsevak Sangh and Tablighi Jamaat. An indecisive Congress was yet come out with a new agitational programme after the disappointing withdrawal of the non-cooperation movement. This was the perfect setting for the colonial power to prolong its rule.

But a country under colonial rule can’t remain still for long. The trigger was finally provided by the colonial rulers themselves. In the ongoing protests against the Simon Commission, superintendent of police James Scott not only ordered a lathi charge but personally thrashed Lala Lajpat Rai in Lahore on October 30, 1928. Lajpat Rai succumbed to his injuries a few days later, on November 17.

His killing was seen as a national humiliation. On the call for revenge given by Basanti Devi, widow of Swaraj Party leader Chittranjan Das, the Hindustan Socialist Republican Association (HSRA) decided to take up the challenge. Mistaking him for Scott, Bhagat Singh and Shivram Hari Rajguru shot dead assistant superintendent of police J.P. Saunders  in Lahore on December 17, 1928. With the police hunting for him and his associates across the country, Bhagat Singh knew that time was running out. His main aim – energising the youth of India against British imperialism – was yet to be fulfilled.

Also read: ‘Why Should We Not Rid Ourselves of This Entire Problem?’: Bhagat Singh on Religion

To accomplish this goal, Bhagat Singh and Batukeshwar Dutt tossed two bombs and pamphlets onto empty benches in the central assembly building in New Delhi on April 8, 1929. The trial in this bombing case helped Bhagat Singh explain the revolutionaries’ viewpoint to the public. But it was the Saunders murder trial, also known as the Lahore conspiracy case (LCC), that provided a much-needed political platform to the revolutionaries. Apart from raising slogans and singing poems during the hearings on India’s freedom and against British imperialism, the accused also resorted to repeated hunger strikes to delay the case as much as possible.

The British government decided to expedite the trial and moved the Code of Criminal Procedure (Amendment) Bill in the central assembly on September 12, 1929. This was meant to dispense with the attendance of the accused during a trial. The real worry for British imperialism was that the revolutionaries’ message was spreading far and wide, creating fear that more could take that path. 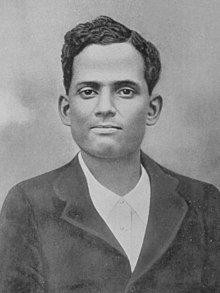 The fear was not unfounded. In the funeral procession at Calcutta of Jatin Das, a co-accused in the LCC, about five lakh people gathered. Not only in Calcutta, massive crowds were also witnessed in Lahore and at all railway stations en route. He died on the 63rd day of his hunger strike, on September 13, in Lahore. Facing criticism for not releasing Das and seeing strong opposition to the Bill, particularly from leaders like Motilal Nehru, Mohammad Ali Jinnah and Madan Mohan Malviya, the government decided to defer voting and publish the Bill for public and legal comments.

But this was not the end of the British empire’s troubles. Early in the morning of December 23, 1929, a huge blast shattered two bogies of a special train carrying the viceroy, Lord Irwin, and his wife, near Purana Qila, between Hazrat Nizamuddin and New Delhi railway stations. Fortunately for Irwin, he was in a different compartment and survived. The suspicion was that some members of the HSRA, including Chandrashekhar Azad, were behind the attack.

The incident was too close for comfort for the British. The very next day, David Petrie, director of the Intelligence Bureau, sent a note to the viceroy acknowledging that:

“The proceedings (of LCC) are reported at great length day by day in the press, and they show undignified wrangles between the magistrate and the accused, with victory generally inclining to the side of the latter. The magistrate is bombarded with preposterous demands and is abused or belittled because he can’t concede them, and generally he is the target of a great deal of loose and unmannerly talk from the dock. The press accounts invariably depict him as getting the worst of these exchanges, and anyone accepting such accounts at their face value could hardly have a vestige of respect left either for the magistrate, the court he presides over, or to the law he administers.”

The British could not allow Indians to get the impression that they were losing control. Lord Irwin decided on May 1, 1930, to promulgate an ordinance setting up a special tribunal of three high court judges for the LCC trial, without any right to appeal except to the Privy Council. The trial was conducted in the absence of the accused, and sentences were announced. Bhagat Singh, Rajguru and Sukhdev were awarded the death penalty. After having burnt their fingers in the Jatin Das case, the British government decided not to hand over the revolutionaries’ bodies to their families.

Meanwhile, the Congress could not afford to let the revolutionaries hog the limelight. M.K. Gandhi announced the Dandi march, followed by civil disobedience in March-April 1930. The Congress did not participate in the first round-table conference in London in November 1930, as it was still in confrontation with the government. The British colonialists had to reach a settlement with the Congress for civil disobedience to be withdrawn before they could execute Bhagat Singh and his comrades. Against the advice of his colleagues in the working committee, Gandhi signed a pact with Irwin on March 5, 1931, agreeing to discontinue the movement with no assurance from the British on a move towards independence. Gandhi claimed that he took up the case of the revolutionaries with Irwin separately, and not as part of the agreement.

Also read: Bhagat Singh Was a Thinking Individual, Not Just a Raw Nationalist

In fact, the pact became a death warrant for the revolutionaries. The execution had to be carried out before the Karachi Congress session that was scheduled to begin on March 24. On March 20, H.W. Emerson, the home secretary, sought Gandhi’s help to help maintain peace after the executions. Gandhi advised him, the same day, that he had taken all precautions possible and hoped that nothing untoward would happen. He suggested that there should not be a display of police force and no interference at the meeting. Originally scheduled for March 24, Bhagat Singh, Rajguru and Sukhdev were executed a day earlier, on March 23, in Lahore central jail.

In my understanding, it was the revolutionaries who laid the foundation for India’s freedom. The last glorious chapter was the naval revolt of 1946. No one even knows the names of all those who sacrificed their lives to see this country free. Meanwhile, across the country we see roads, buildings and more named after the members of one family.

Now, it is the turn of those ascribing to a specific ideology, who are in power, to go on their own naming spree. Their role in the freedom struggle remains deeply suspicious. One of the biggest disservices the British did to this subcontinent was to destroy the files on all those who collaborated with them, thereby burying the truth forever. Unmasking these people and their role would have made this subcontinent a much better place to live.

This article is based on material culled from various records in the National Archives.