In Holocaust Study, a New Attempt to Measure the Pace of Nazi Genocide

Between July and November, 1942, the Nazis likely killed over 15,000 people a day in the Bełżec, Sobibór and Treblinka camps in Germany-occupied Poland. 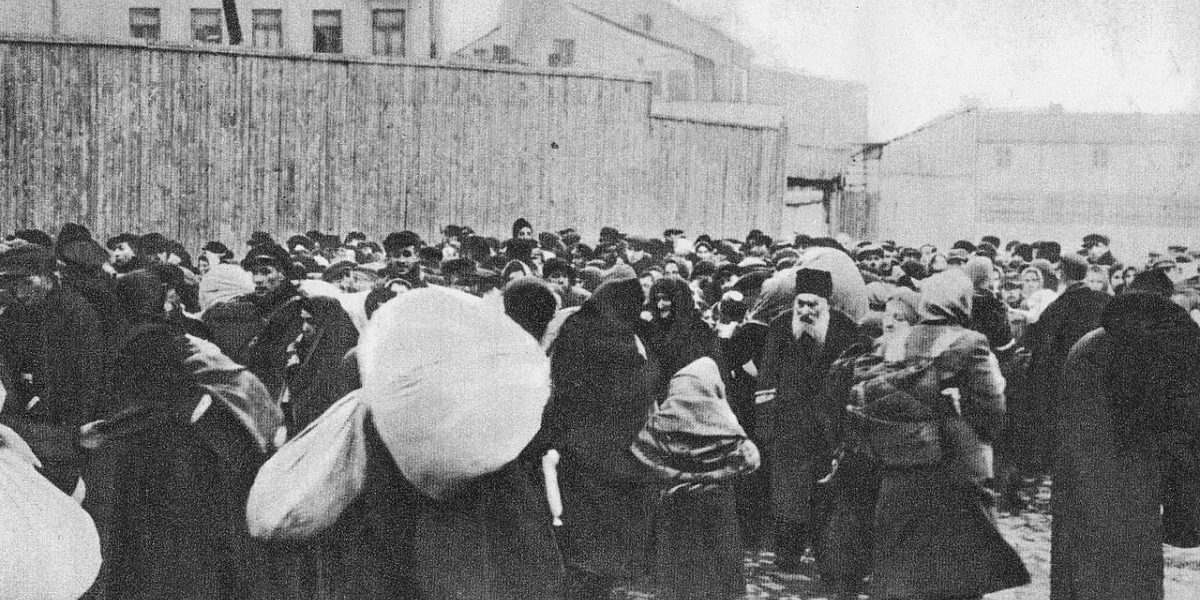 Jews being deported to the Bełżec concentration camp in April 1942. Credit: Wikimedia Commons

The Holocaust has been followed in our time by many other crimes against humanity. But so unique in terms of scale and planning was the Nazis’ mass murder of the Jews during World War II that it occupies a unique place in world history.

Most of the Jews died in extermination camps like the ones in Auschwitz and Chełmno; many others were simply rounded up and shot in cities, towns and ghettos.

However, this genocide didn’t roll on at the same pace in the five years it lasted. There were occasional periods in between when the pace of killing by the Nazis increased dramatically, assisted by a unique confluence of resources.

One such period was Operation Reinhard, a two-year campaign during which more blood was spilled than in any other during the Holocaust. A new study uses analytical methods from population biology to bring renewed attention to this period in history.

“I was always bewildered by the Holocaust,” Lewi Stone, a mathematical biologist at Tel Aviv University, and author of the study, said. “What does six million dead really mean?” He called the number “frighteningly large” because it rendered any attempt to “understand how all those murders could’ve taken place” ambitious.

Broadly speaking, Stone’s analysis points to a frenzied pace of killing during three months of 1942. He also asserts that his findings provide a more straightforward way to make sense of the genocide as it repeatedly shifted gears over five years.

Operation Reinhard began in October 1941 and was named for Reinhard Heydrich, one of the men who drafted the infamous ‘Final Solution to the Jewish Question’. Until November 1943, Polish Jews in the General Government area of Germany-occupied Poland were transported via trains to three major extermination camps in Bełżec, Sobibór and Treblinka. Some of them died suffocating on the trains. The rest were shot dead upon arrival or packed into gas chambers filled with toxic fumes from tank engines.

In these 750 or so days, over two millions Jews are believed to have been killed.

According to Stone’s analysis, the Nazis could have killed over 15,000 people a day in a 100-day period in this span. He writes in his paper that this “kill rate” is “83% higher than the commonly suggested figure” for the Rwandan genocide. In 1994, the African nation’s Hutu government killed around a million members of the minority Tutsi tribe in three months.

“This tells us more about the need to quantify conflicts and wars with more effort, rather than the need to compare genocides,” Stone said.

In this sense, acknowledging that Operation Reinhard was brutal in more than one way also helps us understand the multiple factors that dictate the pulse of such crimes. Historians and other scholars also use these details to build a sense of how severe a genocide could have been – but that’s not all.

The problem with assessing Operation Reinhard was that accurate records don’t exist. Nazi officials destroyed them to stave off prosecution towards the war’s end. So Stone focused on a proxy, the centrepiece of Operation Reinhard’s logistics: the Deutsche Reichsbahn, or railways. 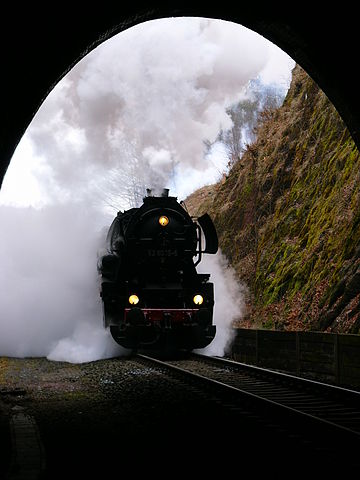 The German National Railways played a central role in enabling Adolf Hitler’s plans. His officials controlled the trains’ arrival and departure between various ghettos and the three camps to transport the most people every day. The Israeli historian Yitzhak Arad carefully compiled these records from the Reichsbahn in a 1987 book. Stone used them to determine the flux of the souls the operation consumed.

“A year or two ago, I came across Arad’s book, which had an appendix of train transportations, and it seemed unusual that while all the data was given, to my knowledge there were very few – if any – efforts to analyse or visualise the data,” Stone said.

Arad is a survivor of the Holocaust himself and was director of the Yad Vashem, Israel’s memorial to Holocaust victims, from 1972 to 1993. According to Alina Bothe, a postdoctoral fellow at the Institute for East European Studies at the Free University of Berlin, Arad is “considered an important authority in the field”.

“Yad Vashem is currently building a huge database of all deportations [during] the Shoah”, Bothe added. “This database can be the base for other calculations and geo-modelling.”

Arad himself had stopped with listing the railway schedule and estimating the number of victims. So Stone used techniques he was familiar with in his study of population models to develop Arad’s data into a clearer picture of what could have happened during Operation Reinhard.

“The mathematics required numerically searching through the dataset to identify and quantify extended periods when the Holocaust kill-rate was maximal,” he elaborated.

“The methods of other sciences, such as criminal forensics, digital humanities and geography, are always important to unearth more knowledge about the Shoah,” Bothe told The Wire. ‘Shoah’ is the Hebrew term for the Holocaust.

In the end, Stone came away having identified one period, between July 27 and November 4, 1942, when 1.07 million people were killed in the Bełżec, Sobibór and Treblinka camps. Bothe thinks this pace is plausible “if one has a look at the so-called liquidation of the Warsaw Ghetto from July to September 1942”.

This massacre could have been anticipated by the Wannsee Conference. It had concluded earlier that year, on January 20, 1942, with a government resolution to kill Jews in Europe after deporting them to Germany-occupied Poland. The conference had been organised by none other than Reinhard Heydrich – the infamous operation’s namesake – as then-chief of the Reich Main Security Office.

In the same period, between July and November 1942, the total number of people killed across Nazi German territories was 1.46 million, which is about 25% of all Holocaust deaths. According to Stone, this figure “has not been previously identified in the Holocaust literature” – but here Bothe disagrees.

“If this study was conducted to inform scholars of other genocides on the murder rates of the Holocaust, especially Operation Reinhard, it is important,” she explained. However, she said that the study’s findings are not new to her as a Holocaust historian.

For example, with reference to Stone’s conclusion that Operation Reinhard “almost completely decimated the Jewish people in Poland’s General Government area”, Bothe says the implied death rate had been “published in an excellent article by Frank Golczewski in Wolfgang Benz’s 1996 book, Dimensionen des Völkermords.” (The title is German for ‘Dimensions of Genocide’.)

For another, she points out that the study doesn’t discuss a similarly appalling set of events in 1943, and the fact that many of Stone’s references vis-à-vis the kill rate being higher than anticipated don’t include reviews by Holocaust experts.

In fact, the bigger takeaway seems to be that Stone’s findings aren’t entirely new but deserve to be highlighted nonetheless for their implicit – and timeless – significance. “As a historian of the Shoah, I understand Dr Stone’s paper foremost as a reminder to further focus research and education on Operation Reinhard,” Bothe said. And the study “is a valuable reminder.”

The difference between Stone’s assertions and Bothe’s clarifications highlights two of the possibly many approaches to making sense of the bewildering magnitude of the Holocaust.

“My data-driven approach captures Operation Reinhard in a different perspective to the volumes of historical reports,” Stone wrote of his analysis in The Conversation. The multiplicity of Holocaust studies focusing on its various horrors is testament to this.

At the same time, as Benz wrote in the abstract of his book, “A mathematically exact proof, which would lead to the determination of exact numbers, is confronted with considerable methodological difficulties that are usually underestimated.”

In the end, Stone’s numbers still need the inputs of historians to help delineate the military, administrative and ideo-political factors that were responsible for the ebb and flow of the Nazi killing machine.