China has always believed that it can challenge India in Ladakh better than it can along the border in Sikkim and Arunachal Pradesh. 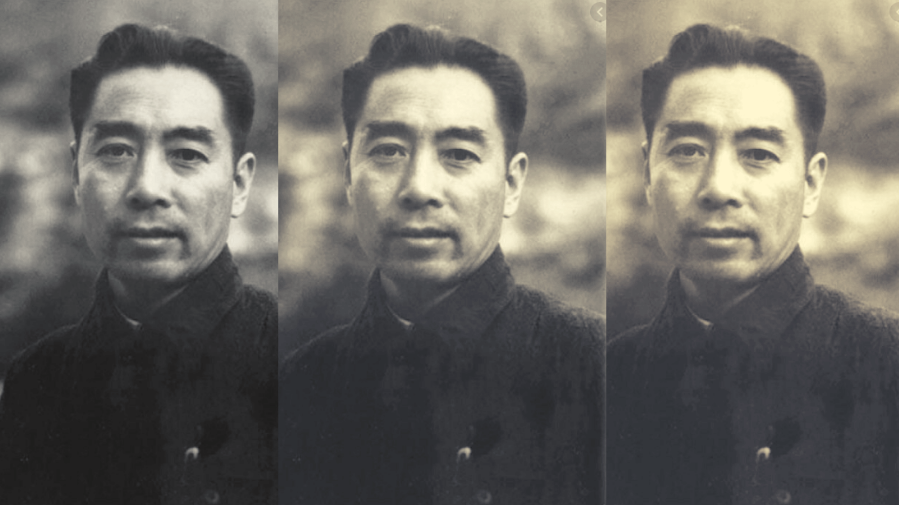 History doesn’t repeat itself, but it often rhymes. This is a saying that is often attributed to Mark Twain and it may help us understand the recent escalation of tensions between China and India.

On October 21, 1959, Chinese soldiers attacked a party of India’s reserve police and members of the intelligence bureau. A recently released intelligence bulletin by the CIA said on 24 October 1959:

“The latest incident occurred on 21 October 45 miles inside the generally recognized border between western Tibet and Ladakh, about at the point where the boundary claimed by Peiping slices off the north eastern corner of Ladakh”

The CIA bulletin says that this incident took place to the west of the Lanak La Pass in Ladakh. The pass is just south of the Galwan river valley where recent border tensions have escalated with China. India is said to have lost 10 of its soldiers and seven were taken prisoner by the PLA in 1959.

“Peiping (Beijing) also published its version of the incident on 23 October, claiming in a relatively mild statement that Chinese frontier guards had been compelled to fire in self-defense,” said the CIA bulletin on October 24, 1959.

The events of 1959 – at the height of the Cold War – escalated tensions with India as China blamed the country for giving asylum to Dalai Lama in April of 1959. In March, the Tibetan uprising in Lhasa had put strain on China’s control over Tibet and India’s forward patrolling along the McMahon line had agitated China.

On September 8, 1959, China’s Premier Zhou Enlai responded to an earlier letter by Prime Minister Nehru. Zhou’s letter is widely cited by scholars to reference China’s claims over parts of Ladakh.

Zhou went on to add, “Later British and Indian maps included large tracts of Chinese territory into Ladakh. This was without any legal ground, nor in conformity with the actual situation of administration by each side all the time”.

On September 2, 1959, Nikita Khrushchev is said to have rebuked Mao Zedong for escalating tensions with India. But that didn’t stop China from attacking India’s patrolling party the second time after August in October 1959. These events left China-Russia relations deeply soured, as did other factors at the time, and what followed came to be known as the Sino-Soviet split.

Notably, Russia recently joined a group of countries to demand an independent inquiry into the origins of coronavirus at the World Health Assembly meeting.

Zhou Enlai’s position at the height of the border tensions in 1959 was to seek an exchange: India accepting China’s suzerainty over Aksai Chin and in return China accepting India’s control over the McMahon Line in the east.

China has always believed that it can challenge India in Ladakh better than along the border in Sikkim and Arunachal Pradesh.

“Nehru’s insistence on the McMahon line in the east in contrast to his less rigid position on the more remote portions of Ladakh is based on Indian Army estimates that only a frontier following the highest ranges of the Himalayas is militarily defensible” the CIA intelligence bulletin summarised on November 4, 1959.

Zhao Enlai thought that Nehru’s unclear position on the boundary in Ladakh could be used as  leverage in bargaining with India for complete control of Aksai Chin. Thus Zhou Enlai offered to recognise the McMahon Line as the actual boundary line between India and China in exchange for India’s recognition of Aksai Chin as a Chinese territory.

“Indian doubts regarding Peiping’s real intentions in the border area will be reinforced by Chou’s insistence on maintaining the “status quo” in Ladakh, thereby retaining possession of large slices of Indian-claimed territory, and by his refusal to withdraw from an outpost forcibly seized by Chinese troops unless Indian forces evacuate ten other points,” the CIA’s bulletin says on December 19, 1959.

The bulletin adds, “He (Zhou) accused the Indians of “repeated incursions” into Ladakh and of “armed attacks” on Chinese frontier troops north of the McMahon Line. He indicated annoyance over India’s “bringing pressure to bear on China’s militarily, diplomatically, and through public opinion” and warned that continued Indian criticism can only “impair” relations.

Given Ladakh’s deep cultural ties with Tibet through trade and religious exchange, Zhou believed that Beijing’s claim over Tibet also extended to a claim over Ladakh. China has detested the idea of buffer zones with India, which was British India’s policy towards the Himalayan barrier. India’s polity has been comfortable with the idea of overlapping areas of influence, something that China doesn’t appreciate. With the improvement of infrastructure on both sides of the border, the remaining zones of separation are fast closing between China and India.

We shouldn’t forget that India changed the status of Ladakh by amending its constitution last August, and China has found that unsettling. China’s reaction to the change of Ladakh’s status to a Union territory went largely unnoticed in the Indian media.

“Recently, the Indian side has continued to undermine China ’s territorial sovereignty in the form of unilateral amendments to domestic laws. This practice is unacceptable and will not have any effect. We urge the Indian side to exercise caution and caution on the border issue, strictly abide by the relevant agreements reached by the two sides, and avoid taking actions that will further complicate the border issue”.

China’s state-owned Global Times said on November 3, 2019, “Not recognising legitimacy of the “Union Territory of Ladakh,” China may reinforce its defence at borders with India, will firmly safeguard its sovereignty and territories and enhance communication with Pakistan and jointly oppose India’s move that breaks the status quo”.

Zhang Zhaozhong, a military theorist at the People’s Liberation Army National  Defence University said in a post on Sina Military that India’s decision to convert Ladakh into a Union Territory changed the status of the territory and that of the region which China claims.

China believes that close cooperation between the US and India is a strategic threat to its own ambitions in Asia. China recently sought India’s support for the new Hong Kong national security law which is being discussed at the National People’s Congress at the moment.

The escalation of tensions at the border in North Sikkim and eastern regions of Ladakh shouldn’t come as a surprise as China has sought to exert pressure in the past on the boundary issue in the past during key geopolitical events. As India didn’t know the real intentions of Beijing in 1959, we can only speculate about the intentions in 2020.

Drawing exact parallels from history is a fool’s errand, but the cadence of events in 2020 carries an echo of the past – Zhou’s ghost and events of 1959 still haunt the present.

Aadil Brar is a freelance journalist. His work has appeared in the BBC, The Diplomat, Devex and other publications. He was previously a digital journalist at the BBC World Service’s New Delhi bureau.